Mauritius PM reaches India to participate in PBD at Varanasi

Prime Minister of Mauritius Pravind Jugnauth has reached India to participate in the Pravasi Bhartiya Divas (PBD), the Indian diaspora conclave which is being organised at Varanasi from today till January 23.

Tomorrow, Mauritian PM Jugnauth will attend the inaugural ceremony of the 15th edition of the PBD that will be addressed by Indian Prime Minister Narendra Modi. He will the chief guest at the programme. 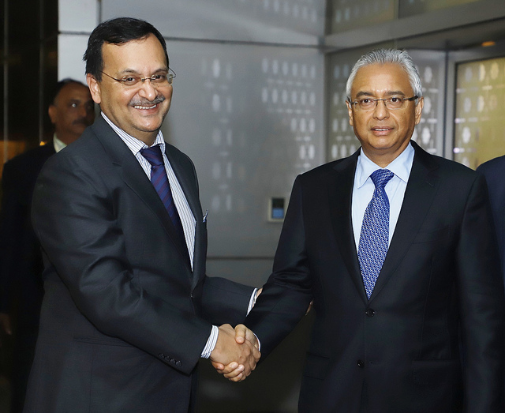 Modi and Jugnauth will then hold a bilateral meeting.

India-origin Members of Parliament - Himanshu Gulati of Norway and Kanwaljit Bakshi of New Zealand - will be the guests of honour.

Over 5,000 overseas Indians have registered for the PBD. The Pravasi Bharatiya Samman will be conferred on 30 individuals for their achievements and accomplishments in different fields at the valedictory ceremony on January 23 that will be addressed by Indian President Ram Nath Kovind.

On January 24, Jugnauth will also join the PBD participants at the Kumbh Mela in Prayagraj. 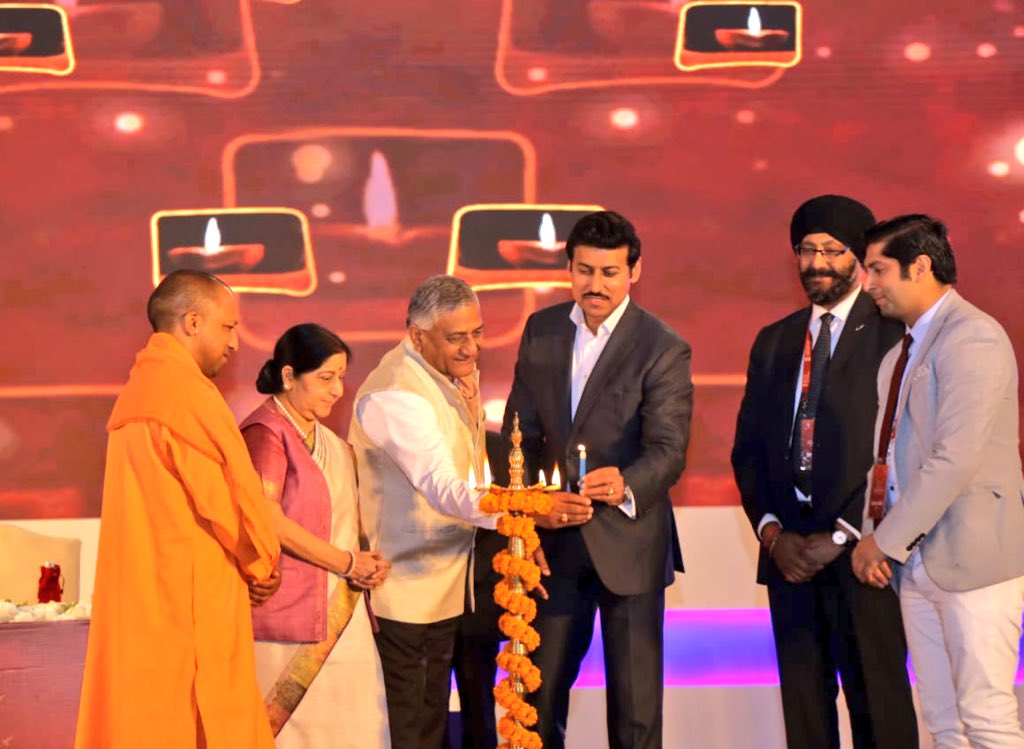 Suresh Khanna, Uttar Pradesh Minister for Urban Development will receive the Mauritian Prime Minister at the airport.  He would be visiting Sangam, Integrated Control and Command Centre (ICCC) and the Lord Hanuman temple during his visit.

After that, he will proceed to Mumbai where he will meet Maharashtra Chief Minister Devendra Fadnavais and participate in the Republic Day celebrations on January 26.