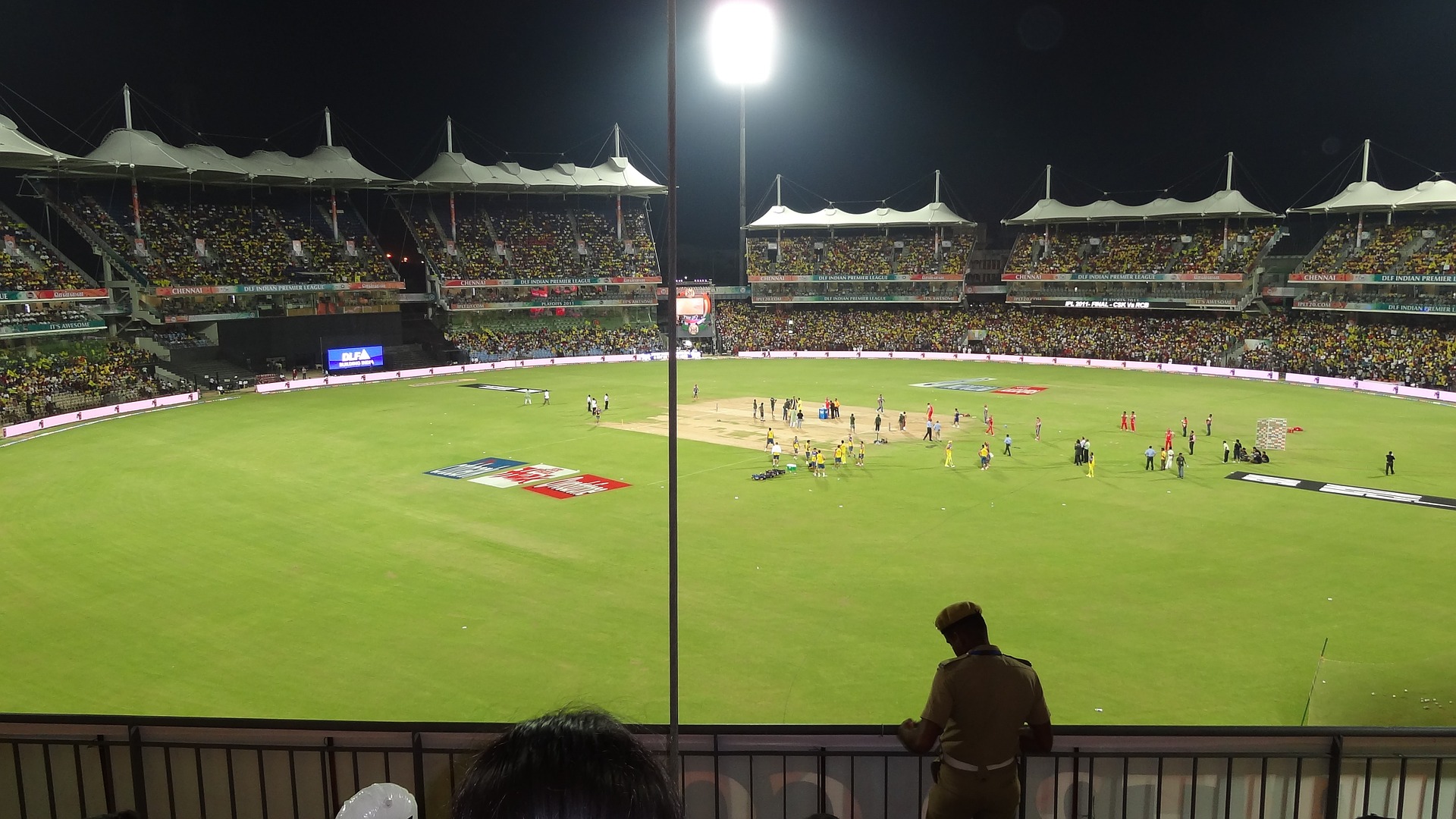 Sanjeev Chawla, a bookie accused in the 2000 match fixing scandal involving former South African captain, the late Hansie Cronje, has been extradited from the United Kingdom to India.

Sanjeev Chawla, who was allegedly involved in a match-fixing racket that was busted by the Delhi Police in the year 2000, has been extradited from London and has been brought to Delhi. pic.twitter.com/oKaxnHafpF

In the first high-profile extradition of its kind under the India-UK Extradition Treaty, signed in 1992, the 50-year old British national was brought to India on February 13, nearly 20 years after the case was filed in 2000. Chawla, who was out on bail, was taken back into custody by the Metropolitan Police in the UK before being handed over to Indian authorities.

Chawla has been accused of acting as a link between Cronje and bookies to fix matches in early 2000.

Chawla lost his appeals against extradition both in the European Court of Human Rights (ECHR) last week as well as in the Royal Courts of Justice in London last month. 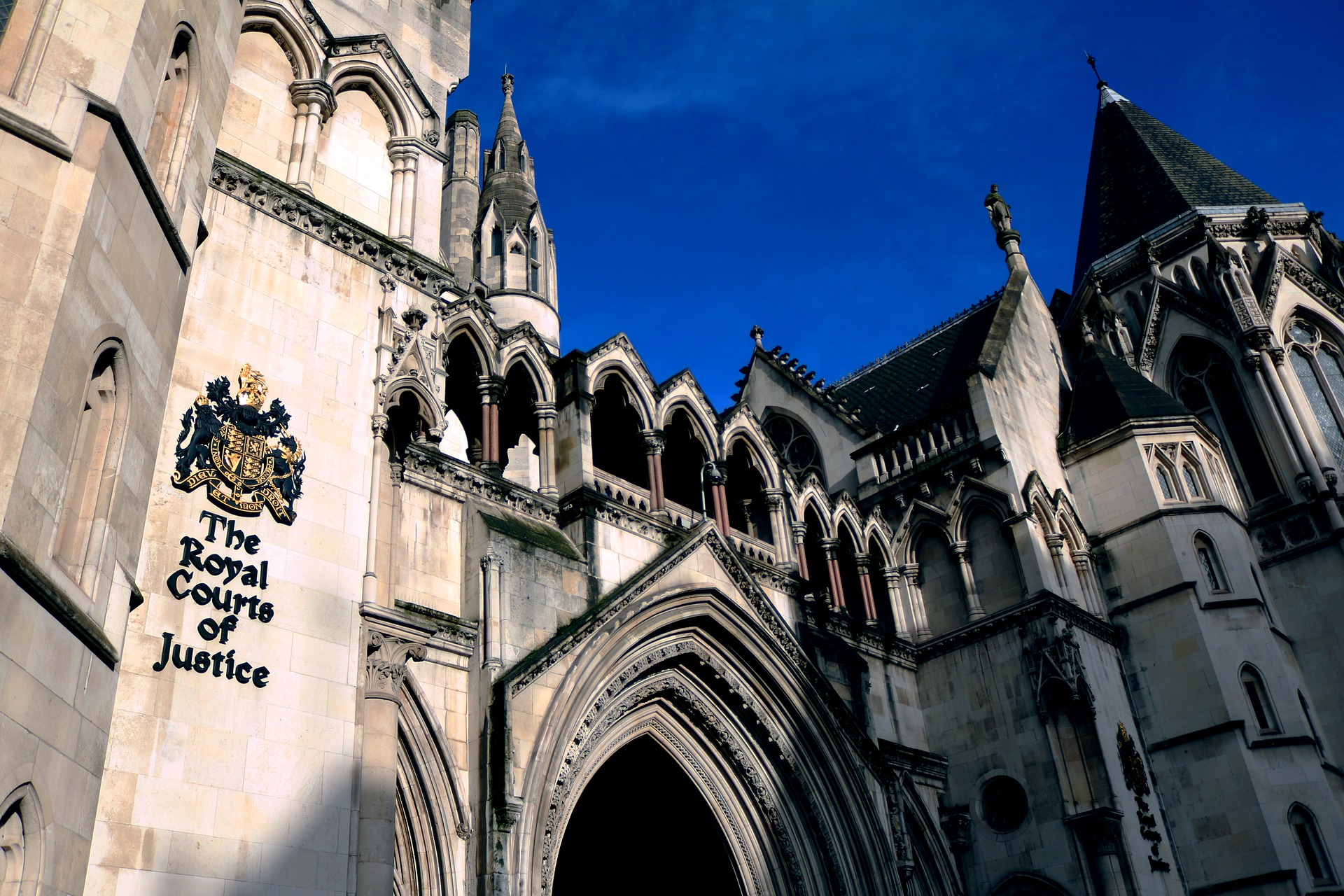 Chawla lost his appeals against extradition both in the European Court of Human Rights and the Royal Courts of Justice in London. Photo courtesy: Pixabay

As per reports, the Indian government gave a set of assurances to a two-member UK High Court panel at a hearing in January, which include provisions for a solitary cell for Chawla and proper safety, security and personal space and hygiene requirements.

Chawla will undergo the required medical examinations before being taken to Tihar Jail.