Indian Transport Minister Nitin Gadkari informed that the masala bonds are expected to be priced at 7.25 per cent. The sale, which will be done in phases, will be the largest such issuance by a state-run firm since NTPC Ltd, the nation's biggest power producer, raised 20 billion rupees in August. 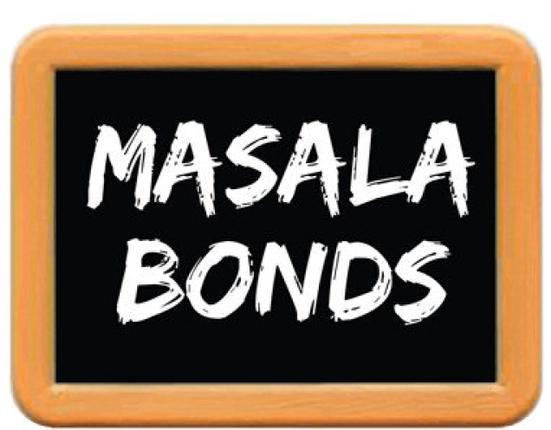 Masala bonds are being sold to fund construction of roads in India. Photo courtesy : Taxkabaap.in

India hopes that it will be getting cheaper overseas funds that will help the government meet its target of building 42 kilometres of roads a day in the nation.

As interest costs are very high in India, the aim of the government is planning to mop funds in the countries where interest rates on infrastructure projects is as low as 2 to 3 per cent.

India's Prime Minister Narendra Modi's administration, which faces crucial elections across several states next year, aims to spend as much as US$14.5 billion in the year to March on expanding India's network of roads and ports, amid slowing private investment.

NHAI sent requests for proposals to potential arrangers in June for a planned masala bond issuance. Indian banks, burdened by about US$120 billion in stressed assets in infrastructure, lend at rates as high as 11 per cent, forcing borrowers to look overseas for cheaper funds. 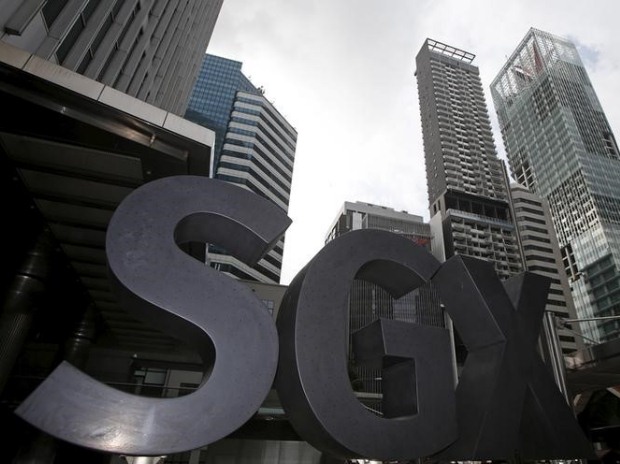 "NHAI should get the finest pricing, if it taps the masala bond market, due to the company's quasi-sovereign status.There is no doubt the masala market is promising for infrastructure borrowers." opined an industry expert.

The government may revamp NHAI as part of its plans to accelerate execution of infrastructure projects.

It is also worth mentioning that one of the Indian company NTPC ( National Thermal Power Corporation) made listing of Rs.2,000 crore Green Masala Bonds on the Singapore Stock Exchange during the month of September.