MAS says Singapore does not manipulate currency for export advantage

In response to media queries, Monetary Authority of Singapore (MAS) said that it does not manipulate its currency for export advantage.

The US Treasury Report on Macroeconomic and Foreign Exchange Policies (UST Report) released on Wednesday, May 29, placed Singapore on the monitoring list for currency manipulation.

The US Treasury had assessed all US trading partners with annual trade surpluses in goods of more than SGD55 billion (USD40 billion). Nine countries – Germany, Ireland, Italy, Japan, Korea, Malaysia, Singapore, and Vietnam – were added to the monitoring list of countries "that merit close attention to their currency practices".

MAS reiterated that Singapore’s monetary policy framework is centred on the exchange rate. The framework "has always been aimed at ensuring medium-term price stability, and will continue to do so". 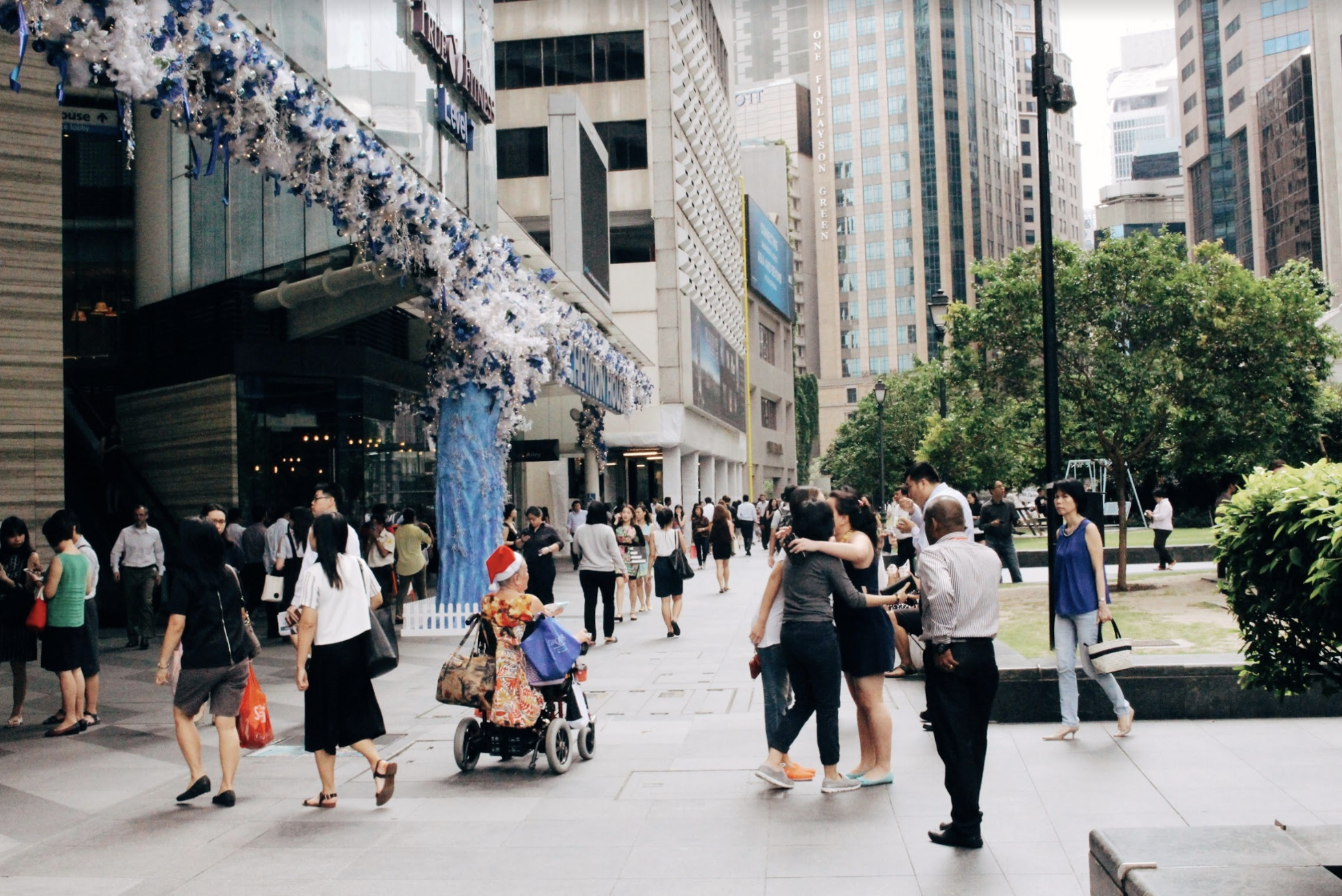 As pointed out in the UST Report, MAS manages the Singapore dollar nominal effective exchange rate (S$NEER) within a policy band. Meanwhile, other central banks conduct monetary policy by targeting interest rates. But regardless of the framework, the primary mandate of central banks is to keep consumer price inflation low and stable.

Hence, MAS stressed that it does not and cannot use the exchange rate to gain an export advantage or achieve a current account surplus. "A deliberate weakening of the Singapore dollar would cause inflation to spike and compromise MAS’ price stability objective," the central bank said.

MAS also added that Singapore’s current account balance should be viewed in context.

In its early years of development, Singapore ran persistently large current account deficits averaging close to 10 percent of GDP between 1965-84. This was when its investment needs were greater than available saving.

As the economy matured, its investment needs tapered off, while national saving rose. Consequently, the current account turned into a surplus position.

Due to a rising affluence that will raise consumption, MAS said Singapore’s current account surplus will be reduced when public and private savings are drawn down for the needs of an ageing population.