MAS has also served notice of its intention to issue POs against three individuals who were investigated by the Commercial Affairs Department (CAD) on 1MDB-related matters, and consequently convicted by the Courts in Singapore. 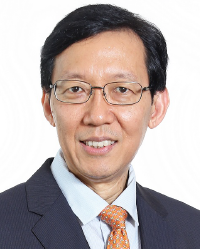 Ong Chong Tee, Deputy Managing Director, Financial Supervision, MAS, said, “MAS will not tolerate conduct by any finance professional that threatens to undermine trust and confidence in Singapore’s financial system. MAS will not hesitate to bar such individuals from carrying out regulated activities in the financial industry. It is imperative that industry professionals and representatives of financial institutions are fit and proper persons. They must be worthy of the trust that people place in them and their institutions.”

As per a release issued by MAS, in December 2016, MAS had served notice of its intention to issue a 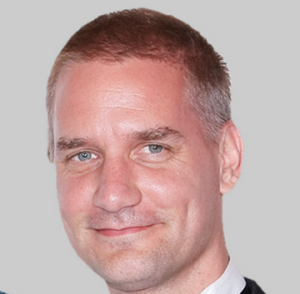 PO against Leissner and invited him to submit written representations as to why a PO should not be made against him. Leissner was found to have issued in June 2015 an unauthorised letter to a financial institution based in Luxembourg, and to have made false statements on behalf of Goldman Sachs (Asia) L.L.C., without the firm’s knowledge.

Following careful consideration of the representations made by  Leissner and the relevant facts, MAS has decided to issue a PO for a period of 10 years against Leissner with effect from 13 March 2017. Leissner will be prohibited for a period of 10 years from: (i) performing any regulated activity under the Securities and Futures Act and (ii) taking part, directly or indirectly, in the management of any capital market services firm in Singapore.

MAS has served a notice of its intention to issue a PO against Sturzenegger, who was the Branch Manager of Falcon Bank from August 2011 to October 2016.

As Branch Manager, Sturzenegger was responsible for ensuring the sound management of Falcon Bank and its compliance with regulations, notices and directives issued by MAS, as well as any other relevant laws and regulations. 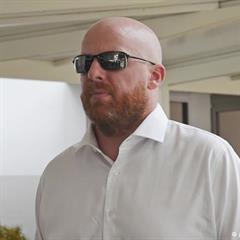 On 11 January 2017, Sturzenegger was convicted on several charges, which included (i) consenting to Falcon Bank’s failure to file any suspicious transaction report on the inflows into Falcon Bank; (ii) failing to disclose information on suspicious outflows from Falcon Bank; and (iii) furnishing false information to MAS and CAD to cover up his relationship with Low Taek Jho as well as his knowledge of Low’s involvement in the bank accounts maintained by Falcon Bank.

On November 11, 2016, Yak was convicted on charges of forging reference letters to entities based in Switzerland, using the letterhead of BSI Bank. On 16 December 2016, Seah was convicted for intentionally aiding Yak to forge reference letters. The letters were issued to misrepresent Low’s net worth or conceal the source of Low’s fund transfers. Yak and Seah had also failed to report the suspicious movement of funds by Low.

The proposed POs will prohibit Sturzenegger and Yak for life, and Seah for a period of 15 years, from:

2. taking part, directly or indirectly, in the management of, acting as a director of, or becoming a substantial shareholder of, any holder of a capital market services licence or any exempt person under the Securities and Futures Act.