This follows Leissner’s admission to criminal charges brought against him by the United States Department of Justice (US DOJ), MAS said in a press statement on Wednesday, December 19.

Last year on March 13, MAS had issued a 10-year Prohibition Order (PO) against Leissner after he was found to have issued an unauthorised reference letter on behalf of Goldman Sachs (Asia) L.L.C. to a financial institution based in Luxembourg. In the letter, he had made false statements without the firm’s knowledge.

Under the order, Leissner was prohibited from performing any regulated activity under the Securities and Futures Act (SFA). He was also not allowed to take part – directly or indirectly – in the management of any capital markets services firm in Singapore. 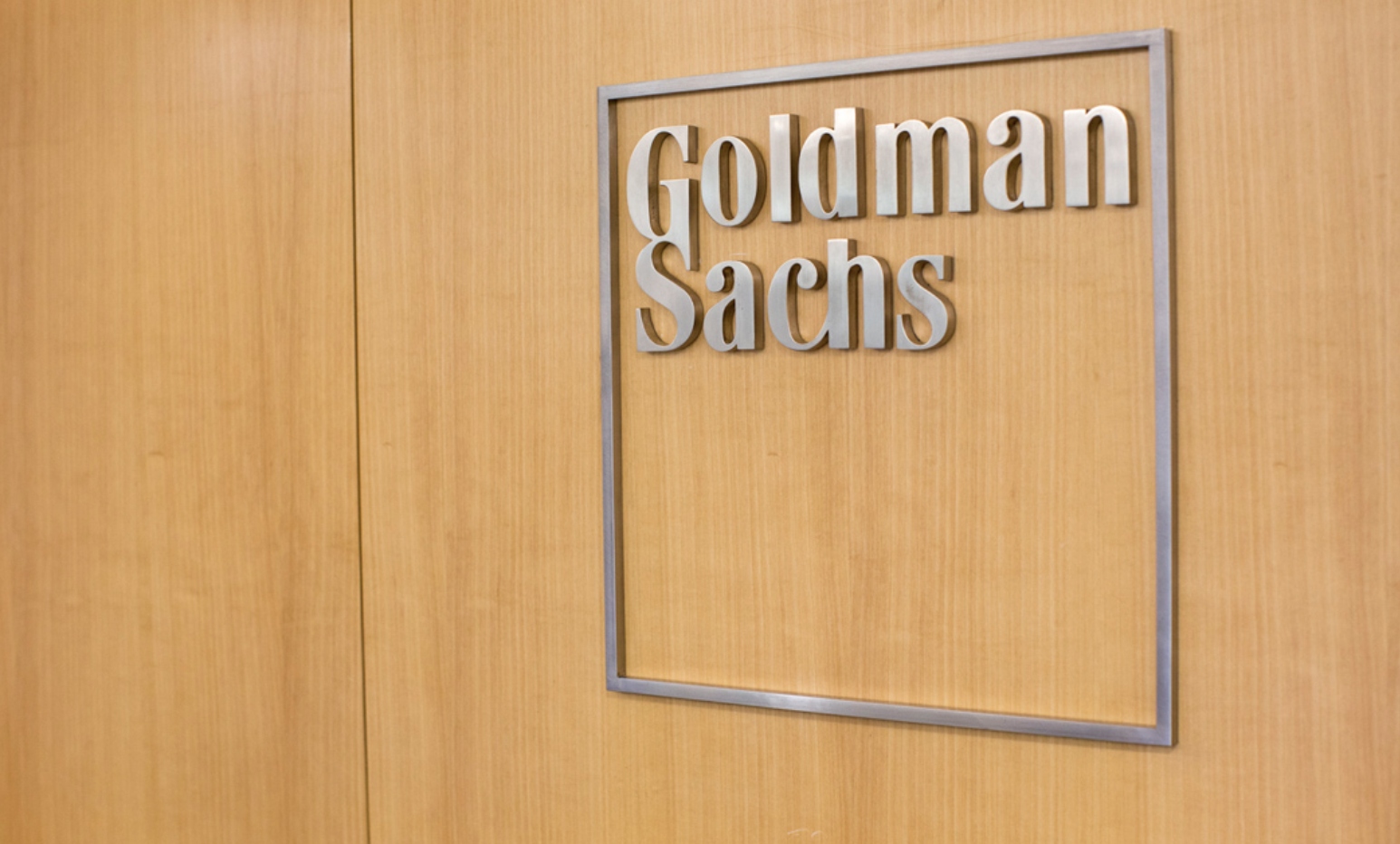 On November 1, 2018, the US DOJ charged Leissner for conspiracy to commit money laundering, and violate the US Foreign Corrupt Practice Act. He has pleaded guilty to these charges.

Leissner also admitted to participating in a conspiracy to obtain and retain business from 1MDB for Goldman Sachs through the promise and payment of bribes and kickbacks to government officials in Abu Dhabi and Malaysia, and by embezzling funds from 1MDB for himself and others. He then laundered these bribes, kickbacks and funds through financial systems in the US and elsewhere.

The US DOJ’s charges and Leissner’s guilty plea have provided further evidence of the former banker's involvement in funds flows related to 1MDB. These were previously not available to MAS. The 10-year PO issued against him in March 2017 was based on the limited information available to MAS at that time. MAS was unable to interview Leissner as he was not in Singapore and could not be compelled to travel to Singapore to assist in investigations.