The Bank of Canada, Bank of England and Monetary Authority of Singapore (MAS) have jointly published a report assessing alternative models for more effective cross-border payments.

Titled “Cross-border interbank payments and settlements: Emerging opportunities for digital transformation”, it discusses how a variety of payment models could be implemented, from both a technical and non-technical perspective.

The report examines three models of cross-border payments, according to a joint press release.

The first two are built on existing domestic interbank payment systems using traditional technology; while the third model focuses on the use of Wholesale Central Bank Digital Currency and its various applications through Distributed Ledger Technology.

The models could be used to improve access, speed and transparency of cross-border payments. 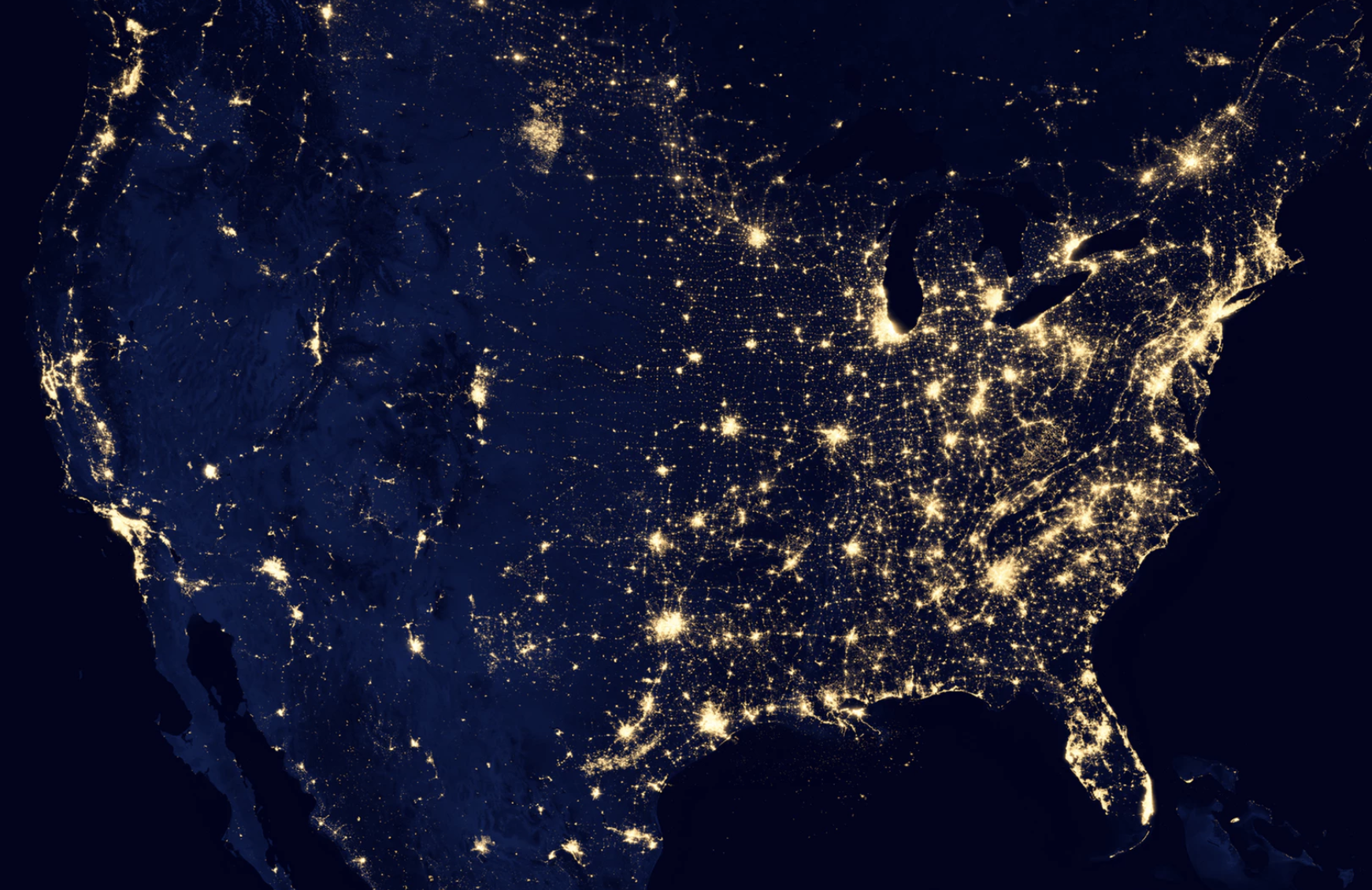 However, the report finds that further work would be required, by both industry and regulators, if the models were to be developed further. Future areas of focus could include implementation and policy challenges.

The study was the result of a collaboration between the three central banks, supported by a group of financial institutions led by HSBC. Contributors included Oversea- Chinese Banking Corporation (OCBC Bank), The Toronto-Dominion Bank (TD), United Overseas Bank (UOB) and Payments Canada.

“There is significant room for improvement in the cross-border payments space. Major changes are being proposed by current service providers as well as start-ups that regulators need to research to better understand," said Scott Hendry, Bank of Canada's Senior Special Director, Financial Technology.

In his view, the project was a "major step forward in international cooperation" and in the understanding of the possible alternatives.

Victoria Cleland, Bank of England's Executive Director for Banking, Payments & Financial Resilience, said, “The ability to make secure and efficient payments is key to the strength of the financial system, and important for consumers and businesses. This report provides a foundation that will enable further exploration of how innovation could improve this crucial aspect of finance.”

Sopnendu Mohanty, Chief FinTech Officer, the Monetary Authority of Singapore, added, “This collaborative effort by the central banks and financial institutions across the three jurisdictions helps us identify gaps and areas of improvements in cross-border payments, and sets the foundation for further technical experimentation.”