With an eye on increasing Chinese naval assertiveness in the South China Sea, maritime security and cooperation is at the top of the agenda of the much anticipated India-ASEAN Commemorative Summit in New Delhi starting tomorrow. The event will be marked by a leaders’ retreat session at Rashtrapati Bhavan, during which the heads of state of the 10 ASEAN countries will have a “free and frank” discussion on the issue. 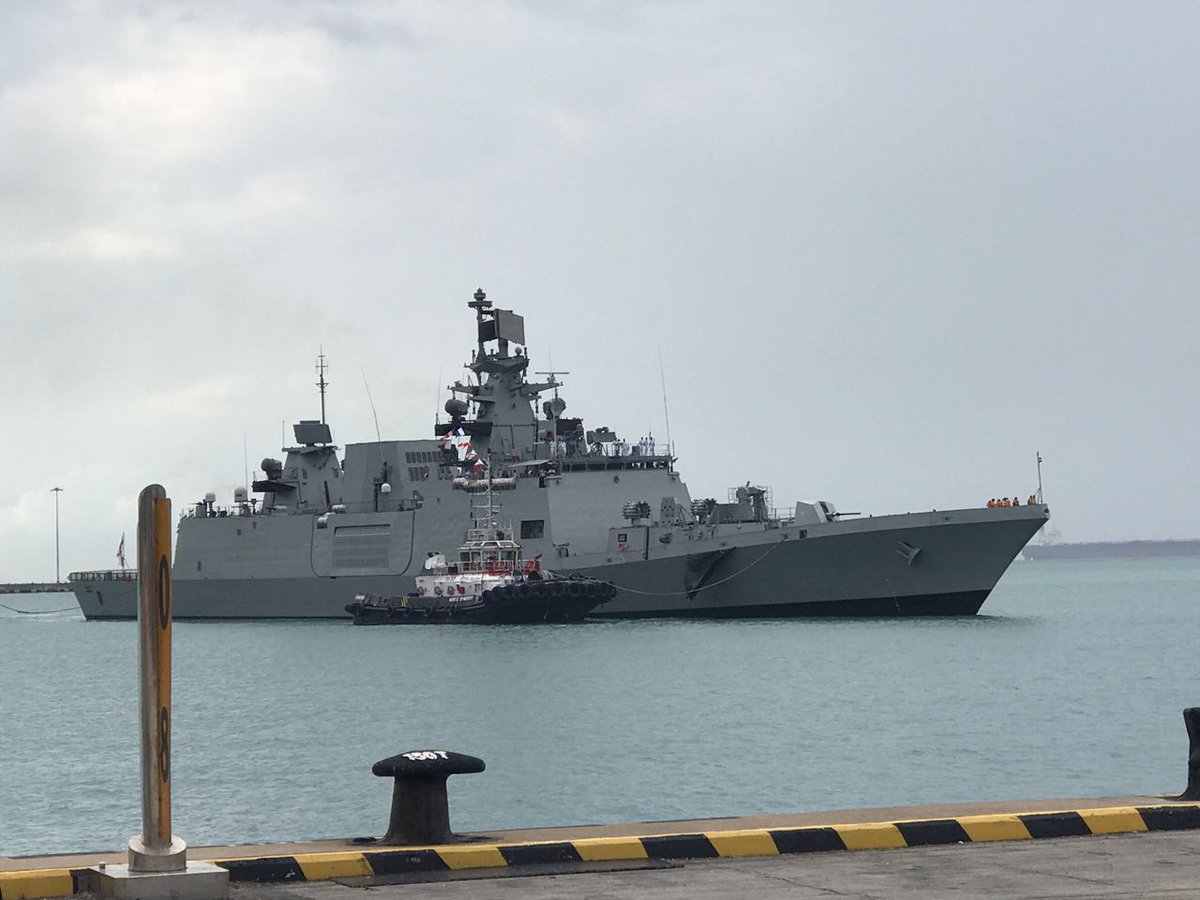 experts feel that the meet can be an opportunity for India to present itself as a powerful ally to these countries in the strategic areas of trade and connectivity.

China has ongoing maritime disputes with some ASEAN members, including Vietnam and the Philippines, apart from Japan, a non-ASEAN entity in East Asia which have aggravated after it start building military bases on the islands in the disputed South China Sea

Indian Prime Minister Narendra Modi will also host nine back to back bilateral meetings with ASEAN leaders in the run up to the unprecedented convergence of as many as 10 heads of state and government at the Republic day parade.

While looking to realise the full potential of their ocean economy, India and ASEAN will look to step up cooperation in countering terrorism, piracy and other transnational crimes, officials here said. 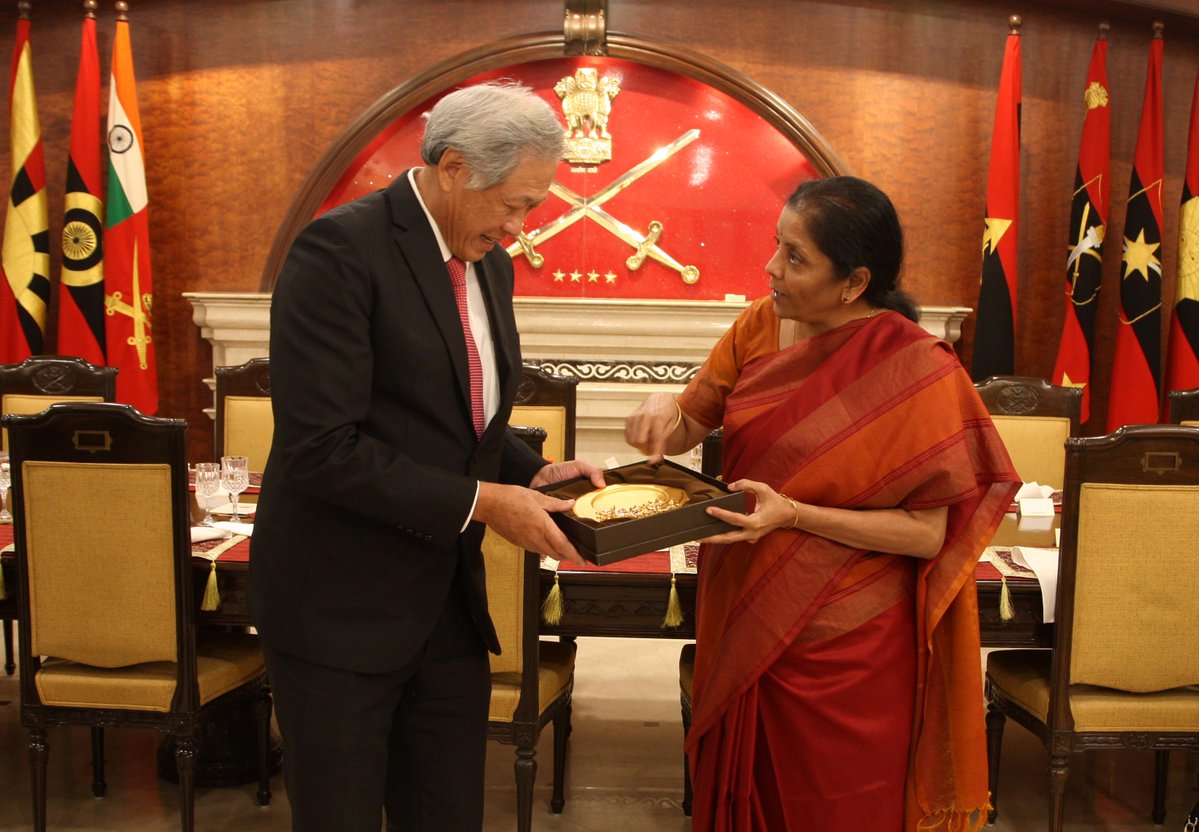 In the run up to the summit, various programmes ranging from culture to trade have been organised by India such as the ASEAN India Pravasi Bharatiya Divas which was held in Singapore on January 6-7, 2018.

“The coming together of all 10 ASEAN heads as guests of honour for the Republic Day parade signals how regional powers like India have evolved to play a vital role in modern international architecture,” said columnist Srihari Avuthu. “India’s Look East Policy, articulated during the Government of PV Narasimha Rao, has been re-phrased and energised as ‘Act East Policy’.”