A 39-year-old Singaporean man was arrested for leaving an unattended bag at Hougang MRT station on Sunday afternoon, (April 2), which sparked security fears and a brief shutdown of the station. 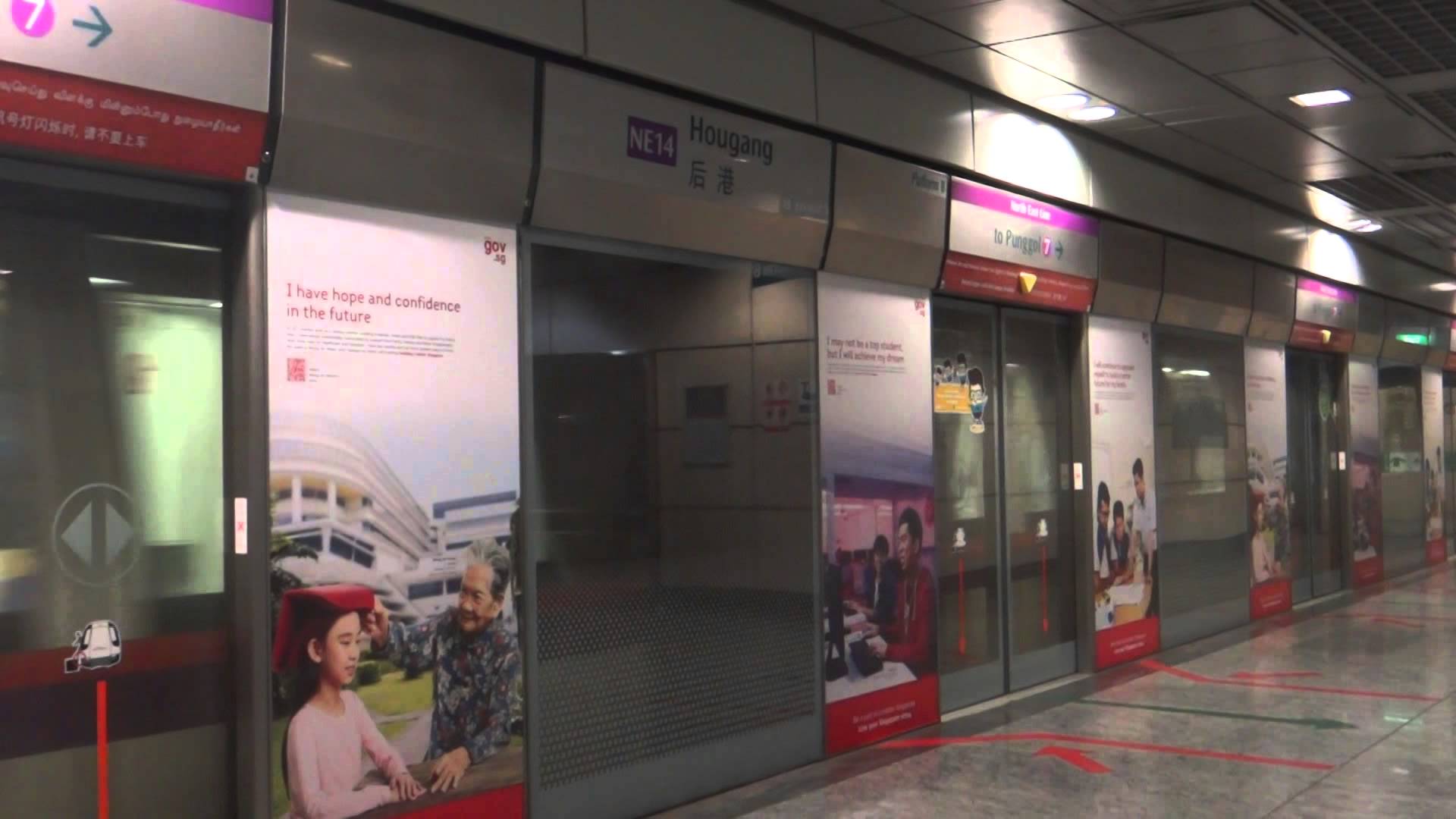 This was the first incident of its kind since the launch of the SGSecure movement to prepare Singaporeans for any terror attack, Todayonline said in a report on April 2.

According to the police’s preliminary investigations, the man had intentionally left the bag in the station and went to run an errand. The police were alerted to the unattended bag on the train platform at 2.45pm. The station was closed thereafter.

While North East Line services continued, the trains bypassed Hougang station, which was shuttered for around 20 minutes. Inspections by officers from the Ang Mo Kio Police Division and the Public Transport Security Command found that the bag contained only household items, according to a statement by the police. 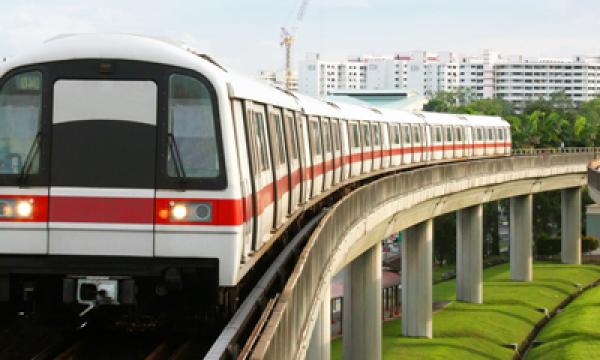 Hougang station was reopened for train service at around 4pm.

The immediate action taken was “appropriate”, given the drastic changes in the global security environment now, said Professor Rohan Gunaratna, head of the International Centre for Political Violence and Terrorism Research at the S Rajaratnam School of International Studies (RSIS). As the authorities view security as the “highest priority”, Prof Gunaratna said their response was “in keeping with (the) protocols” for suspicious items.

The police said in a statement that it treats all security threats seriously and will not hesitate to take action against anyone who intentionally causes public alarm.