2019 is almost over and it’s time to look back at what people enjoyed in the past year, whether it be in films, music or literature. The most comprehensive database of movies IMDb has released its list of the top 10 Indian films in the year gone by and at the top is Tamil feature Peranbu. 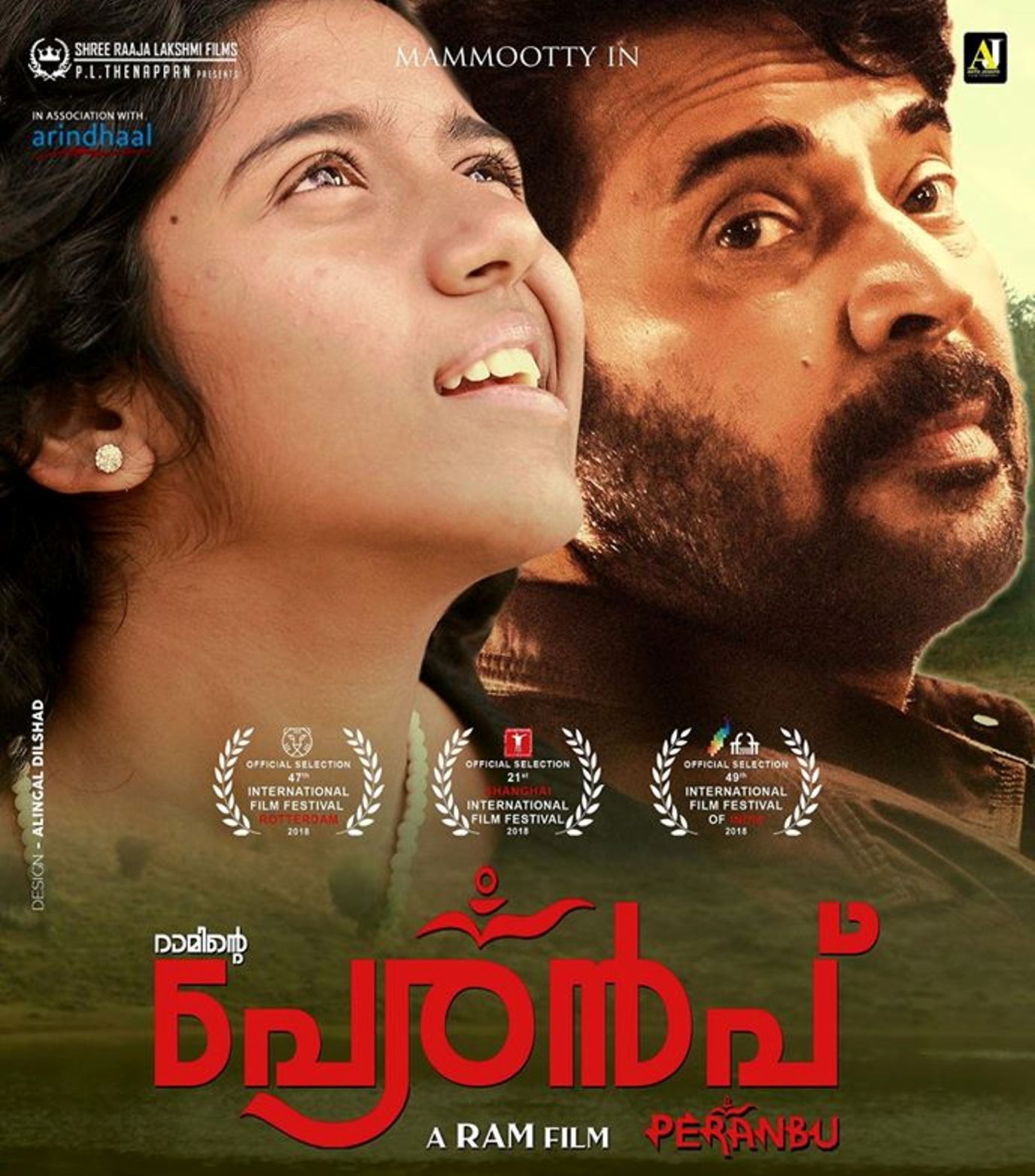 IMDb prepares their list based on the ratings given to movies by viewers on a scale of 1-10.

Bollywood dominates much of the rest of the list. In second and third place are Bollywood hits Uri: The Surgical Strike and Gully Boy, respectively. 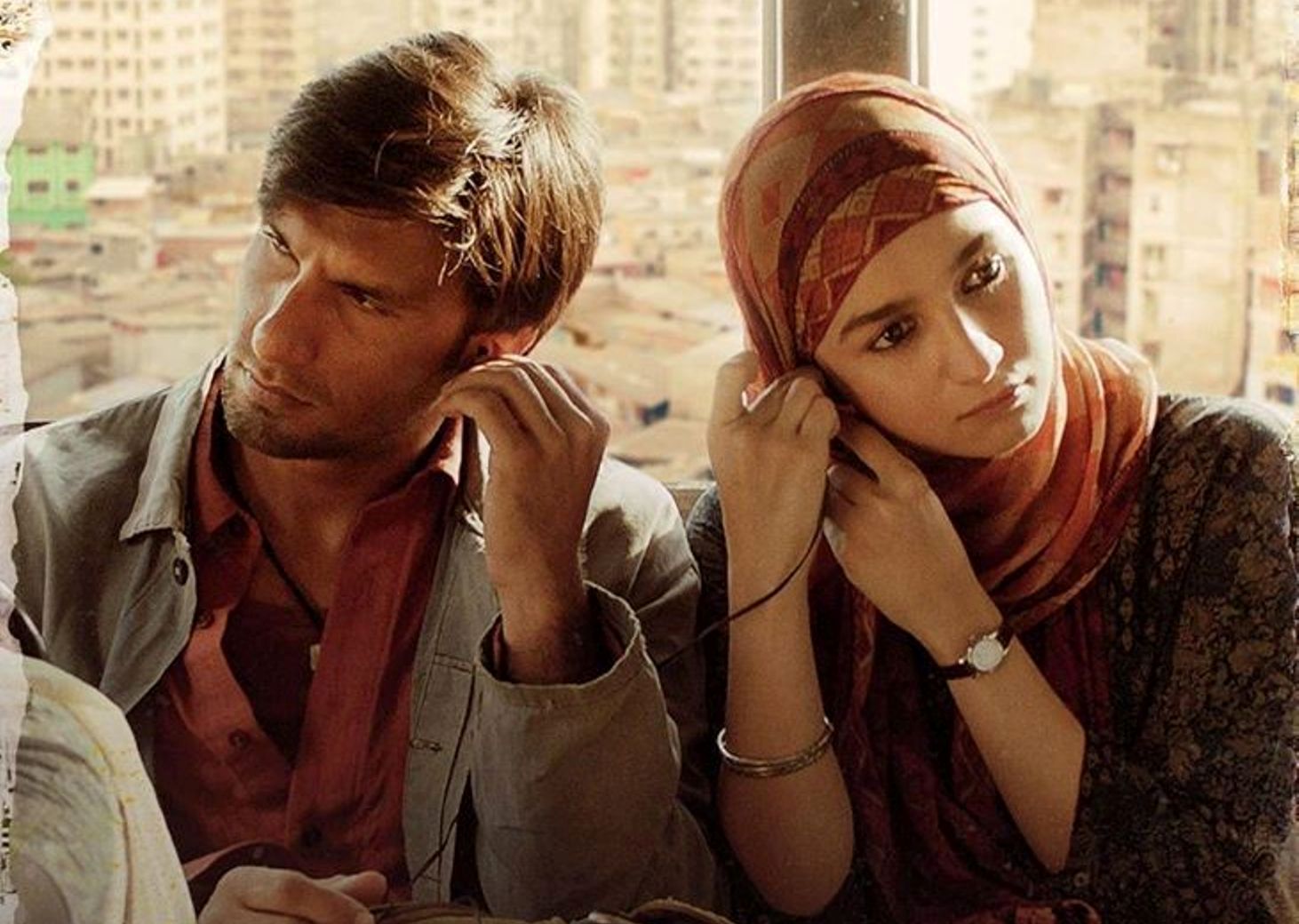 Ayushmann Khurrana’s Article 15 and the Sushant Singh Rajput and Shraddha Kapoor-starrer Chhichhore were placed at fourth and fifth.

In eight and ninth place were The Tashkent Files and the Akshay Kumar-starrer Kesari. Malayalam film Lucifer completed the top 10.