Arguing on behalf of the Indian government, the prosecution in the high court of England and Wales hearing controversial businessman Vijay Mallya’s extradition appeal on Wednesday submitted that the now-defunct Kingfisher Airlines owned by him “knowingly misrepresented” its profitability while seeking bank loans in 2009. 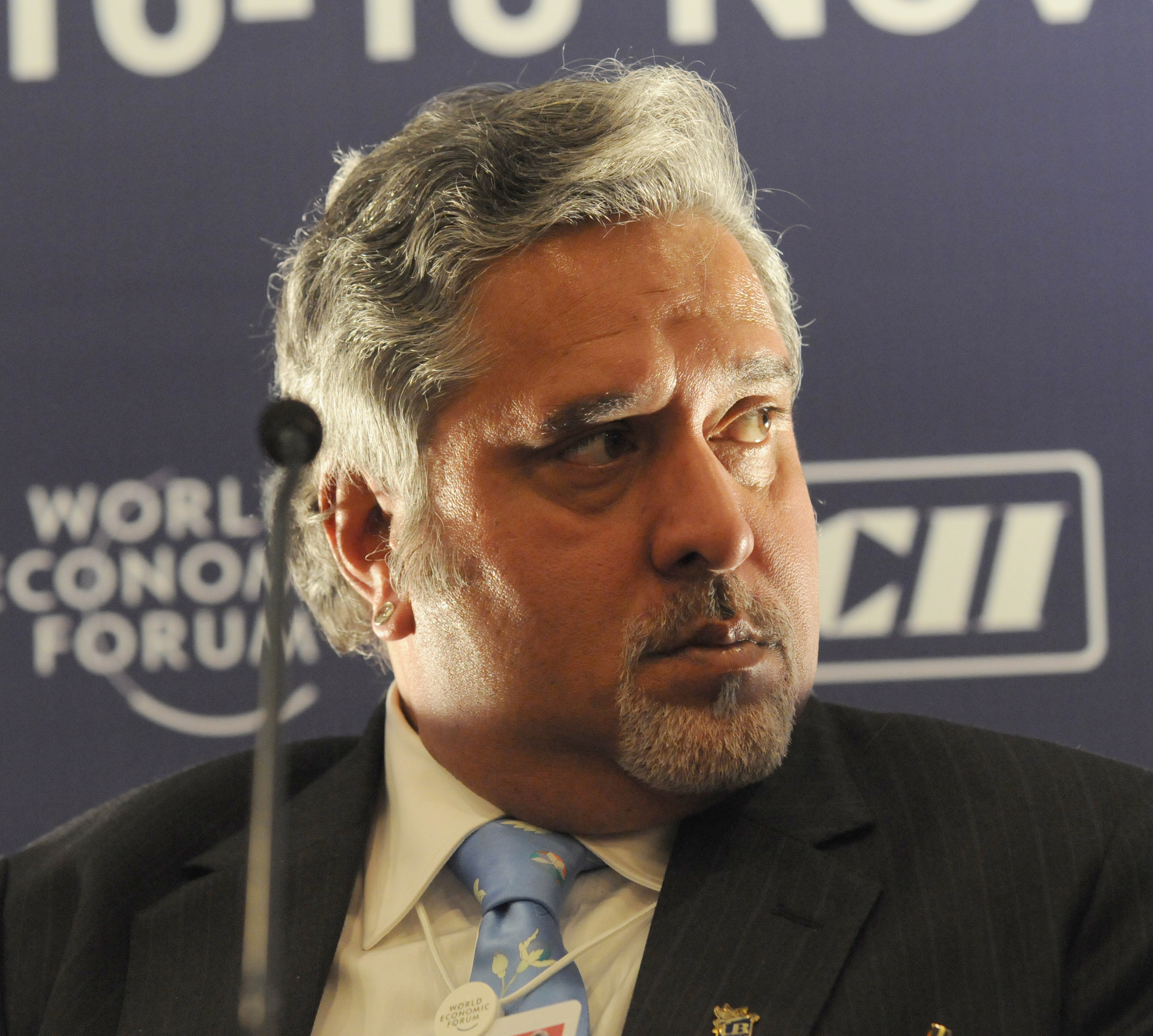 India’s case rests on what was mentioned in the lower court as “three chapters of dishonesty” by Mallya. Photo courtesy: Wikimedia

The Crown Prosecution Service (CPS) on behalf of India insisted that there is “overwhelming” evidence of fraud and deception on Mallya’s part. He is facing extradition on charges of major financial offences.

Mark Summers, the CPS lawyer, reminded Justice Irwin and Justice Elisabeth Laing of the High Court of England and Wales that in extradition cases, British courts are solely required to establish whether the person requested has a prima facie case to answer, not to establish the truth.

To that extent, he argued, the Westminster Magistrates’ Court had taken into account all relevant documents and had ruled in December 2018 that Mallya had a prima facie case to answer and that he needed to be extradited to India to face trial.

“There was concealment of material while seeking loans from IDBI. Funds were disbursed contrary to the purposes the loans were given”, Summers said, seeking to counter specific arguments of Mallya’s team about the admissibility of evidence and other grounds.

India’s case rests on what was mentioned in the lower court as “three chapters of dishonesty” by Mallya — misrepresentations to various banks to acquire loans, misuse of the loans and his conduct after the banks recalled the loans.

Mallya’s lawyer, Claire Montgomery, on Wednesday morning continued her forensic arguments against the magistrates’ court’s judgement. According to her, judge Emma Arbuthnot of the magistrates’ court had made “multiple errors” after misunderstanding accounts and other documents related to IDBI and Mallya’s Kingfisher Airlines (KFA).

The appeal hearing will continue on Thursday, with the judges expected to deliver the verdict next week.