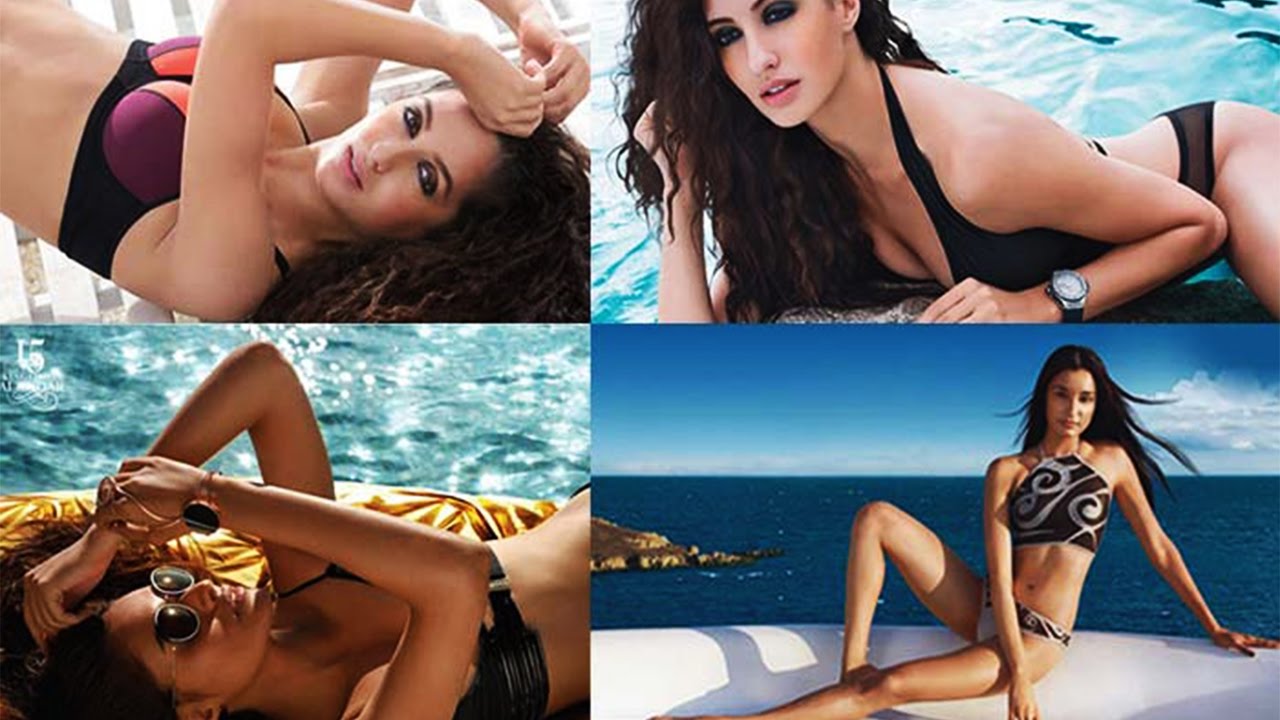 The calendar was launched on January 1, 2018. Photo courtesy: YouTube

Samples from the photo shoot that took place against the picturesque backdrop of Croatia were tweeted by the Kingfisher owner.

The calendar was launched on January 1, 2018. This time, it marks the entry of four new models, including Priyanka Karunakaran from Mumbai, Mitali Rannorey from Bangalore, Priyanka Moodley from South Africa and now based out of India, and Ishika Sharma from London.

The calendar girls have been styled by Allia Al Rufai, coupled with the efforts of hairstylist Franco Vallelonga and makeup artist Kapil Bhalla, reported Hindustan Times.

Mallya’s case, which was left inconclusive over the issue of admissibility of evidence presented by the Indian authorities at a hearing last week, will return to Westminster Magistrates’ Court here on January 22. Judge Emma Arbuthnot is set to rule on the issue once Mallya’s defence team completes its argument claiming “absence of a strong prima facie case” and the Crown Prosecution Service (CPS), arguing on behalf of the Indian government, responds in favour of the evidence.

The 62-year-old, whose bail on an extradition warrant has been extended until April 2, is wanted in India on charges of fraud and money laundering allegedly amounting to around INR9,000 crore. The next week’s hearing is expected to also lead to a time-frame for closing arguments and verdict in the case, which seeks to establish that there are no bars to Mallya being extradited to India to stand trial.