Mallya extradition set to be long drawn-out for Indian govt, MEA in touch with UK

The Indian government is in touch with the United Kingdom (UK) authorities on the issue of extradition of Vijay Mallya who has been declared a proclaimed offender, the external affairs ministry said today.

Ministry of External Affairs (MEA) spokesperson Gopal Baglay said the legal process in this regard is underway in the UK, and Mallya’s arrest and surrendering of passport yesterday were part of the ongoing process.

"The two governments are in touch in this context," he added.

Mallya’s hearing is set for May 17 in a UK court as authorities attempt to extradite him to face fraud accusations in India. The liquor baron himself seemed unfazed by the latest events, claiming on social media that they were part of normal extradition proceedings.

Glad that some media are putting facts in perspective. Surrender of passport, arrest,bail all part of normal extradition proceedings.

The 61-year-old surrendered his Indian passport during a London court hearing yesterday before being released on £650,000 (USD830,000) bail, according to court records. A consortium of 17 banks in India accused him of wilfully defaulting on more than INR9,100 crore (USD1.4 billion) in debt accumulated by Kingfisher Airlines and guaranteed by Mallya and United Breweries Holdings Ltd.

The tycoon left the country a year ago saying he was moving to England to be closer to his children. Lawmakers criticised Indian Prime Minister Narendra Modi’s government for failing to impound his passport and prevent him from leaving. His airline defaulted on the loans

India’s Enforcement Directorate, a federal body that probes violations in foreign exchange transactions, has been seeking Mallya’s extradition over accusations of diverting some funds from loans to buy property abroad.

The extradition process from the UK involves a number of steps including a decision by the judge whether to issue a warrant of arrest. 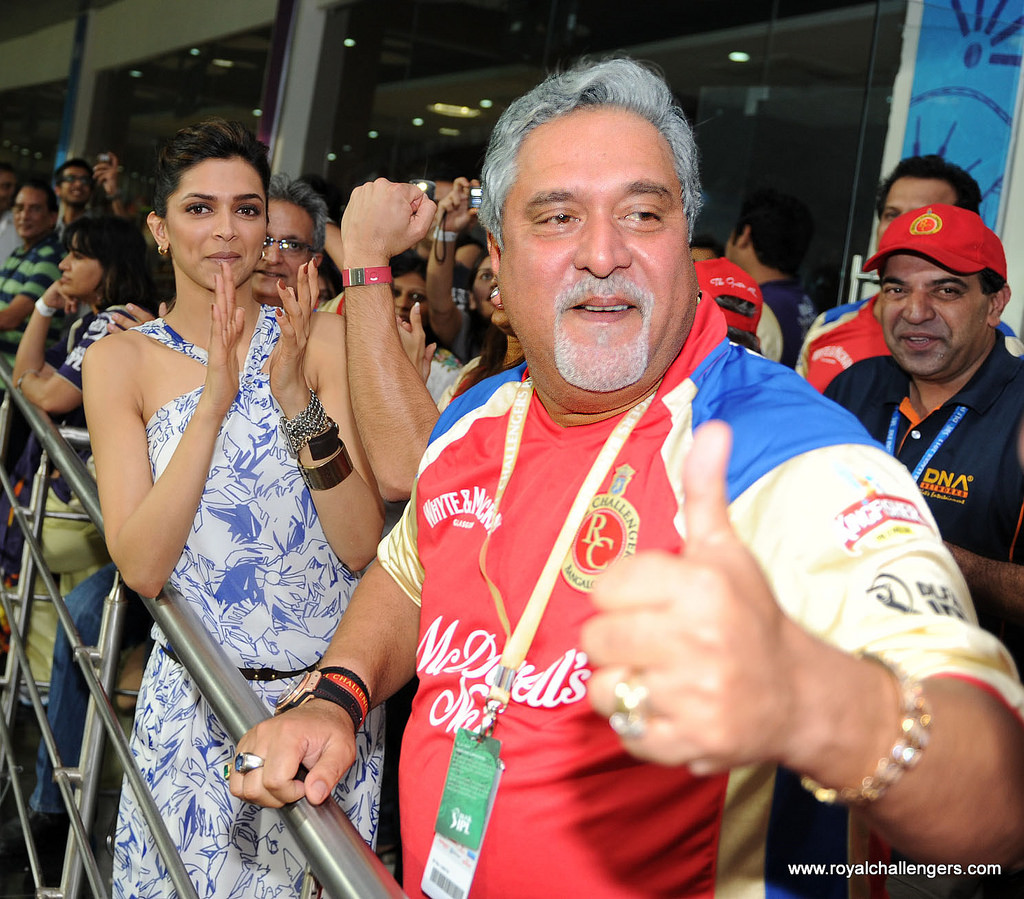 In case of a warrant, the person is arrested and brought before the court for preliminary hearing followed by an extradition hearing before a final decision is taken by the secretary of state. The wanted person has a right to appeal to the higher courts against any decision all the way up to Britain's Supreme Court.

Under the 2003 Act, the British secretary of state may only consider four issues when deciding whether to order a person's extradition.