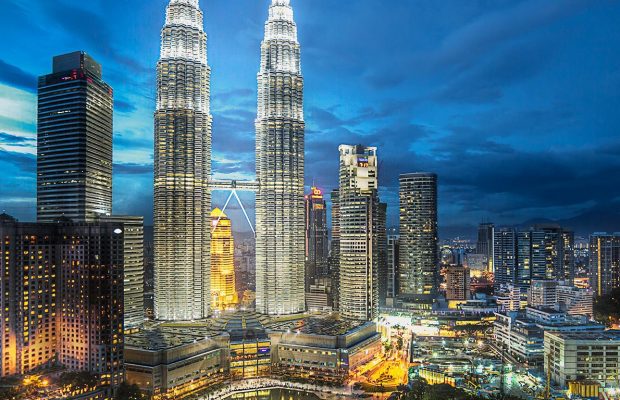 It said property overseas became affordable in 2016-17 due to strengthening of the rupee compared to the previous fiscal, when buyers had invested USD88.4 million.

"The quantum of money sent through  Liberated Remittances Scheme (LRS) for acquisition of property has increased almost 59 times, from USD1.9 million in 2005-06 to USD111.9 million in 2016-17," said the report by Knight Frank India and the International Real Estate Expo (IREX) released today.

"Strengthening of the Indian rupee against several global currencies has made investments in overseas homes more affordable than a year ago," it said.

Buying a house in Malaysia is the cheapest followed by Dubai, it added.

Resident Indian buying homes in United Kingdom, Cyprus, Malaysia and Dubai would find cheaper as compared to a year ago but acquiring a residential property in Australia would be 11 per cent costlier.

Approximately 77 per cent of the Indian buyers prefer a property that is less than USD1 million.

"Resident Indians buying overseas homes at the end of Q2 2012 and selling the property five years later gained from the investments in 4 out of the 5 most preferred international markets," the consultant said.

Residential property buyers in Dubai have benefited the highest with an overall return of 49.3 per cent followed by Australia at 38.7 per cent. UK and Malaysia gave return of 20 per cent and 15 per cent respectively.

However, the returns were negative from Cyprus due to decline in property prices and rupee appreciation. As per the report, most Indians buy homes abroad for investment purposes followed by the aspiration of having a second home.

Sixty-three per cent of the resident Indian buyers preferred compact apartments of less than 1,500 sq ft.

About one-fifth of the resident Indians showed a preference for a villa since countries such as Cyprus and Sri Lanka are perceived as second home options and holiday destinations.