Another Malaysian carrier, Malindo Air, has approached airport authorities in Singapore for approval to fly to Seletar Airport.

According to reports, Singapore and Malaysia agreed on Monday, April 8, to work together to develop GPS-based instrument approach procedures for Seletar Airport. These will replace the recently withdrawn Instrument Landing System (ILS) procedures.

Speaking at the Singapore-Malaysia Transport Ministers Press Conference, Mr Loke said he hoped for increased air connectivity between both countries in future. “I think this is so good for our cooperation and the way forward."

Last year in December, Firefly was unable to obtain approval from Malaysia’s aviation regulator to move its operations from Changi Airport to Seletar Airport. The budget carrier was forced to suspend its 20 daily flights between Singapore and Subang, Ipoh and Kuantan. 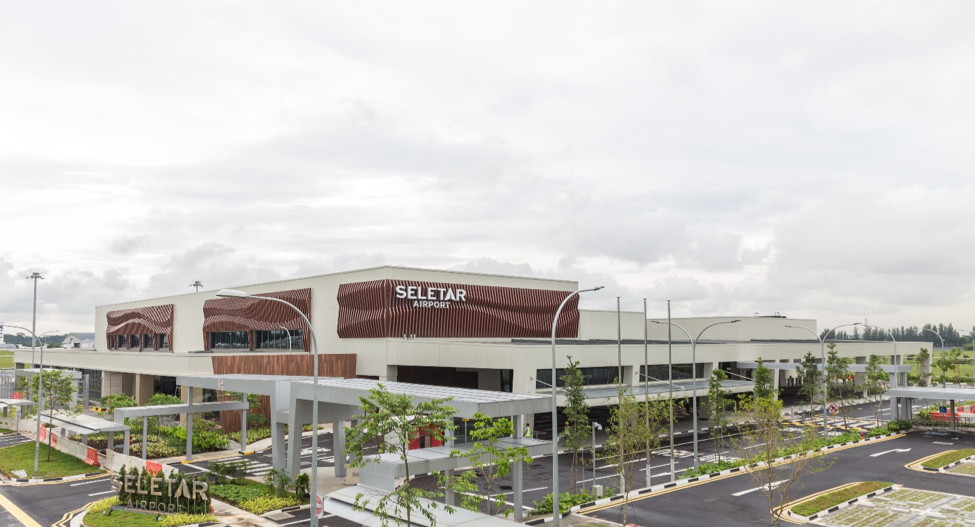 In an arrangement approved by the International Civil Aviation Organization (ICAO) in 1973, Singapore provides air traffic services over parts of southern peninsular Malaysia that is within the Kuala Lumpur Flight Information Region.

Malaysia had wanted in December to reclaim its "delegated airspace" in southern Johor. Authorities cited concerns over sovereignty and national interest. Concerns were also raised about the ILS procedures for Seletar Airport, that the flight path would impact developments and shipping operations at Johor's Pasir Gudang.

Transport ministers also announced that a high-level committee has been set up to review the existing airspace arrangement.