As part of the measures of making drastic cuts to government spending and investments required for the country to avoid being declared bankrupt, Malaysia is going to drop the Kuala Lumpur-Singapore high speed rail (HSR) project, confirmed Malaysian Prime Minister Mahathir Mohamad during a press conference, saying that the project will not benefit his country.

“It is a final decision, but it will take time because we have an agreement with Singapore,” said Malaysian Prime Minister adding that he did not know if Singapore had been officially informed of Malaysia’s decision. 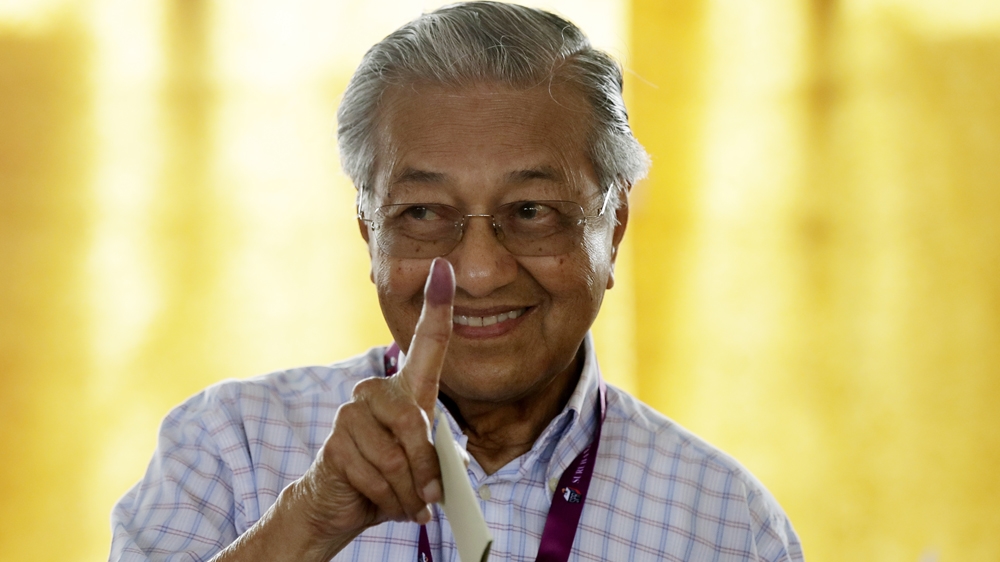 He added, “It's not beneficial. It's going to cost us a huge sum of money. We'll make no money at all from this arrangement. The HSR is only a short track. It is only going to save people one hour by taking the HSR.”

However, a spokesman of Ministry of Transport, Singapore said, “Singapore has not yet received any official notification from Malaysia on the cancellation of the deal.”

“We had agreed to proceed with the HSR project based on mutual benefits and obligations set out in the HSR bilateral agreement,” he added.

The HSR project is a 350km rail deal, inked under former prime minister Najib Razak in 2016. The project is out for tender and is scheduled to be completed by 2026.

The project was expected to cut travelling time between Kuala Lumpur and Singapore to 90 minutes, from about four hours by car. The project cuts across four states in Malaysia and sought to stimulate development along the corridor and create economic clusters around the seven stations from Bandar Malaysia, Putrajaya, Seremban, Melaka to Muar, Batu Pahat and Iskandar Puteri, before crossing to Singapore.