Even as Singapore announced a future ban on foreign vehicles with outstanding fines from April 1 this year, Malaysia will hold further discussions with Singapore on the issue.

Speaking after an event in the Penang town of Batu Kawan, Marzuki Yahya, Malaysia's Deputy Foreign Minister, said, “We understand the ban has been issued effective April 1, 2019. We are in the process of discussion with Singapore and we need to discuss further on the matter.” 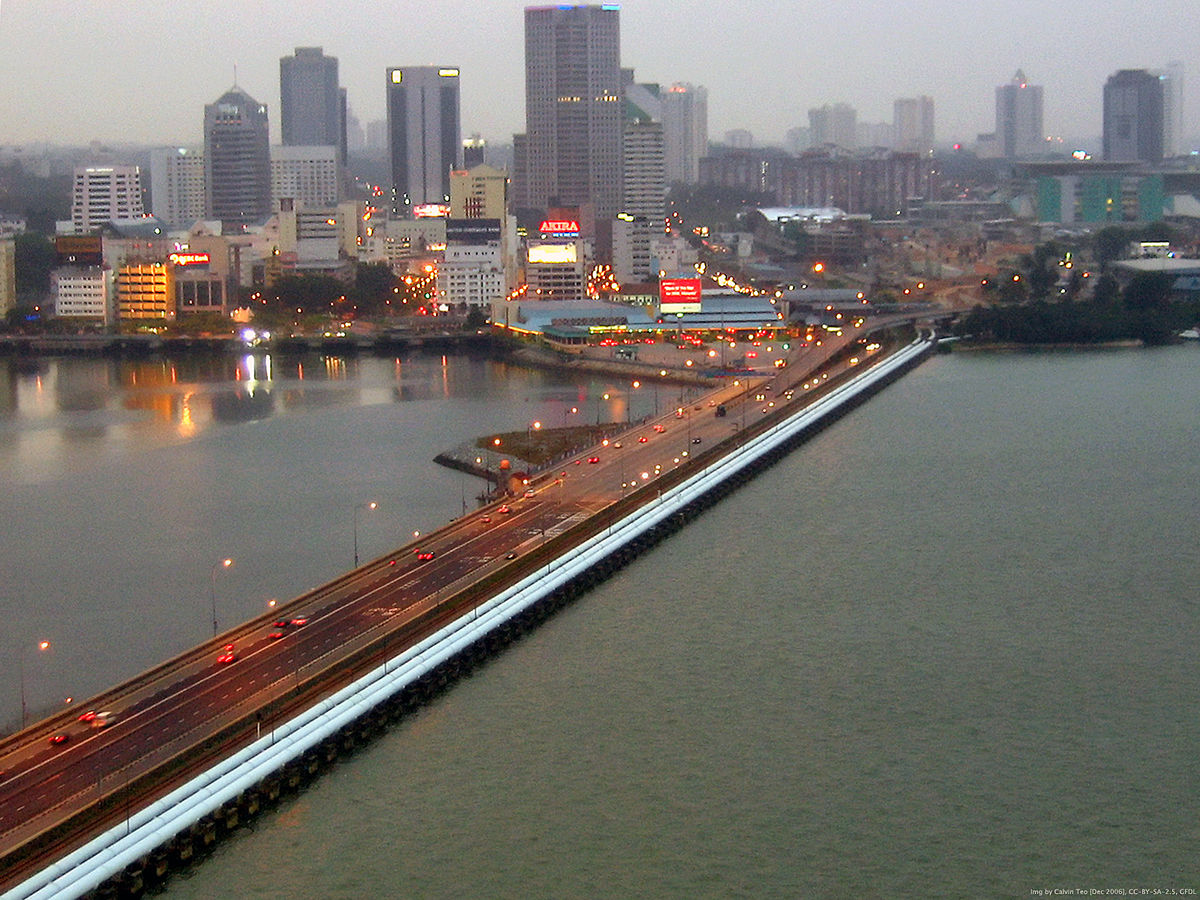 “We have our own method to discuss this matter with Singapore. The discussion will be conducted simultaneously with the bilateral meeting with the republic later,” he added.

The Minister was speaking in response to Johor International Trade, Investment and Utility Committee chairman Jimmy Puah, who said on Saturday that Malaysia had the right to make the same rule.

Singaporean authorities have announced last Saturday that foreign vehicles with outstanding fines for traffic, parking or vehicular emissions offences may be denied entry into Singapore from April 1.

The above move is being supported by the Singapore Police Force, Housing and Development Board, Land Transport Authority, National Environment Agency and Urban Redevelopment Authority.

Motorists of foreign vehicles have so far accumulated about 400,000 outstanding fines amounting to SGD32 million.

The authorities have also informed that flyers have been distributed and billboards put up at land checkpoints to remind foreign motorists to pay their fines.

It needs to be mentioned that about 60,000 foreign vehicles enter Singapore daily and a majority of foreign motorists are law abiding. However, there are some who break rules and do not settle their outstanding fines for offences committed.