A delegation from Kuala Lumpur visited Rail Bhavan and had a meeting with the senior officials of the Indian Railway Board. In the meeting, the Malaysian delegation has initially shown their interest in redeveloping seven out of 23 stations; Udaipur City, Indore, Howrah, Faridabad, Secunderabad, Bandra and Pune. 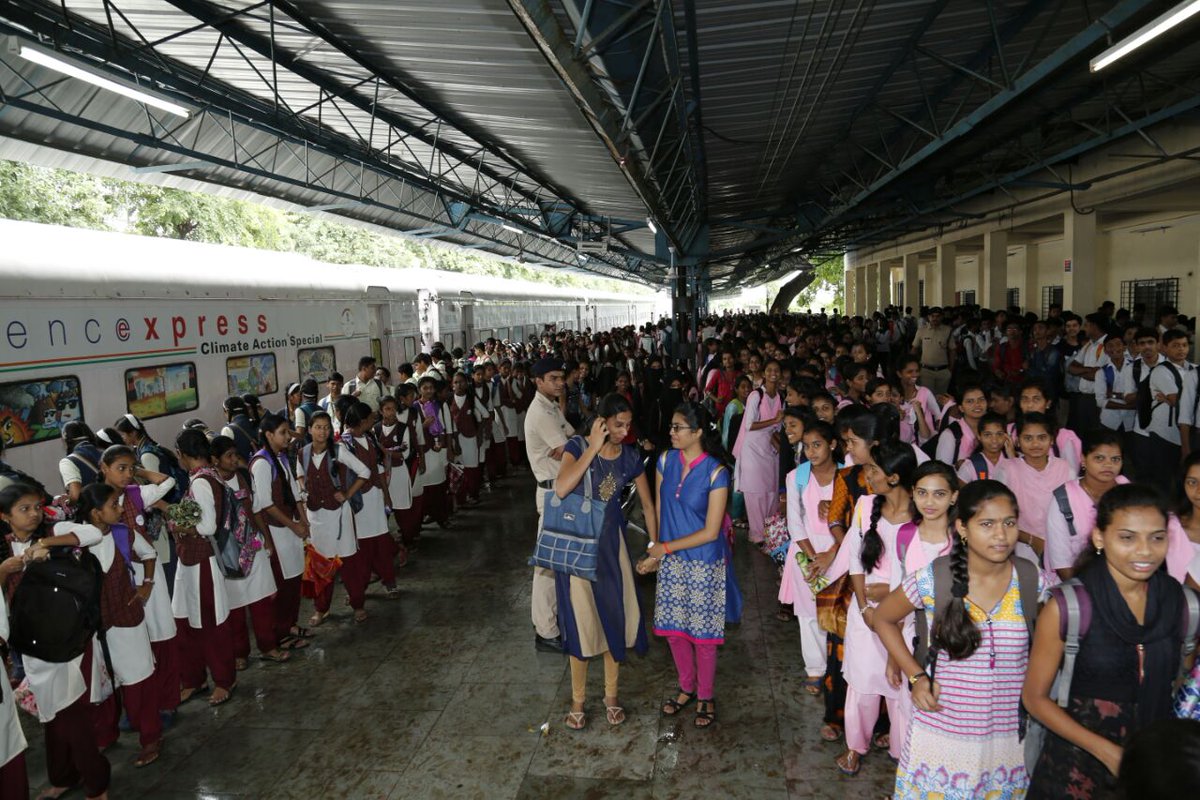 In the first phase, 23 stations will be bid on, some of which include Chennai Central, Ranchi, Udaipur City, Indore, Yesvantpur, Bangalore Cantt, Visakhapatnam, Howrah, Kamakhya, Faridabad, Jammu Tawi, Secunderabad, Vijayawada, Kozhikode and Bhopal.

The Secretary-General Works Government of Malaysia Dato Sri Zohari Haji Akob, who is also Nodal Officer for Projects investment in India, led the delegation along with the High Commissioner of Malaysia in India.

Railways will provide approximately 140 acres of encroachment-free land at these stations to the developers on a 45-year lease. Indian Railways has also appointed nodal officers in each zone to ensure smooth interactions with the developers. The phase is expected to cost approximately SGD1.27-19.1 billion (INR60-900 billion).

Boston Consulting Group is the strategic advisor for this programme and based on the commercial assessment conducted by them and several rounds of discussions held with the developers and zonal railways, Indian Railways team is confident that the round will generate sufficient market interest.

The Railway Board has devised an innovative plan to provide these amenities through PPP model by leveraging the real estate available at the railway stations. With an overall estimate of SGD 21.27 billion (INR1 lakh crore), the programme is one of the largest PPP ventures undertaken in the country. The program will provide approximately 2,200 acres of prime land to the private developers across the top 100 cities of the country. A committee of eminent experts would be formulated to provide suggestions to Zonal Railways on proposals submitted by bidders in addition to the technical and financial committee recommendations. The programme is expected to generate a surplus in excess of SGD 2.13 billion (INR100 billion) for the Indian Railways which can be invested in other modernisation projects. Select high potential stations will be made as iconic stations and will be developed as per the highest global standards and design norms.

To maximise the commercial potential of the public assets, Indian Railways plans to bid out the projects through a transparent and competitive method. Taking a cue from global best practices, Indian Railways has adopted the so called “modified Swiss challenge” methodology for the bidding process.

Indian Railways has reached out to private developers and investors through road shows in Delhi, Mumbai, Kolkata, and Abu Dhabi to gauge market interest and receive feedback on the bidding process. The Railway Board has also engaged with the zonal railways through multiple workshops to accurately assess land availability.