Malaysia disputes Singapore's account on US warship crash, claims it happened in its waters

Malaysia disputed Singapore’s account of the collision between the US warship USS  John S McCain and merchant vessel Alnic MC.

The Maritime and Port Authority of Singapore (MPA) said it was notified early Monday morning of the maritime accident in “Singapore territorial waters” in the Singapore Strait. Singapore also said that it was leading the search and rescue operations. 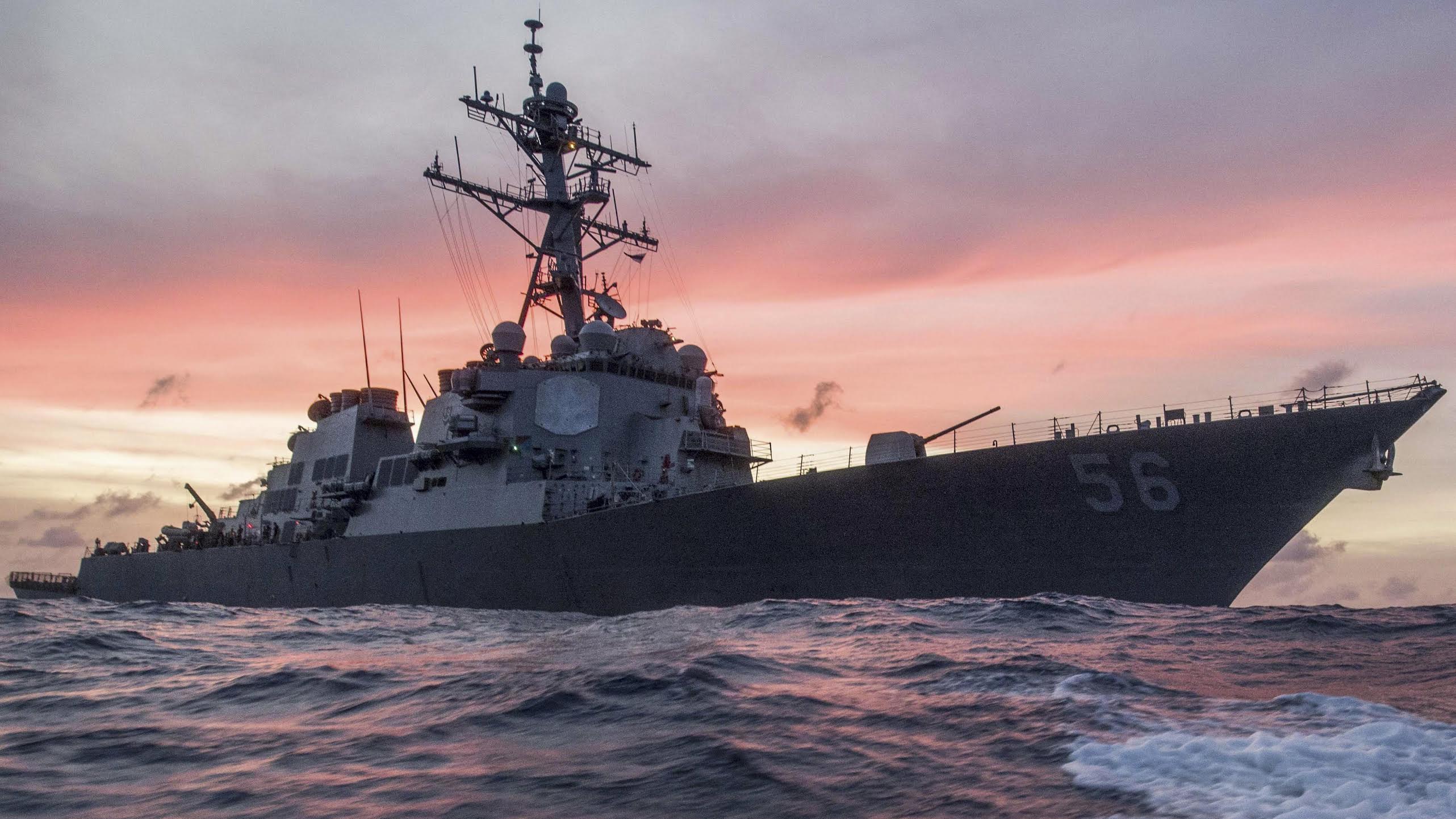 Malaysia’s navy chief, Admiral Ahmad Kamarulzaman Ahmad Badaruddin, also claimed that the country’s KD Handalan warship was the first to respond to the distress call from the American destroyer, according to a report by Todayonline. “KD Handalan was just three miles from the USS McCain when it first received the distress call,” the admiral said.

This contradicted a statement by the United States Seventh Fleet on Monday.

In a subsequent statement by the Secretary of the Navy Richard V. Spencer, he said, "I also want to express my appreciation to the government of Singapore for their swift support and assistance during this time of need."

Zulkifili added that, “what is important is, we do not want to have another collision between assets on the ground. For the time being, we shouldn’t be arguing about whose waters it is. The most important thing is to focus on search and rescue." He was making reference to the territorial dispute between Singapore and Malaysia over Pedra Branca, which has simmered for decades.

The row over Pedra Branca ownership dates back to the late 1970s, and took more than 20 years for the dispute to be brought before the International Court of Justice (ICJ) in July 2003.