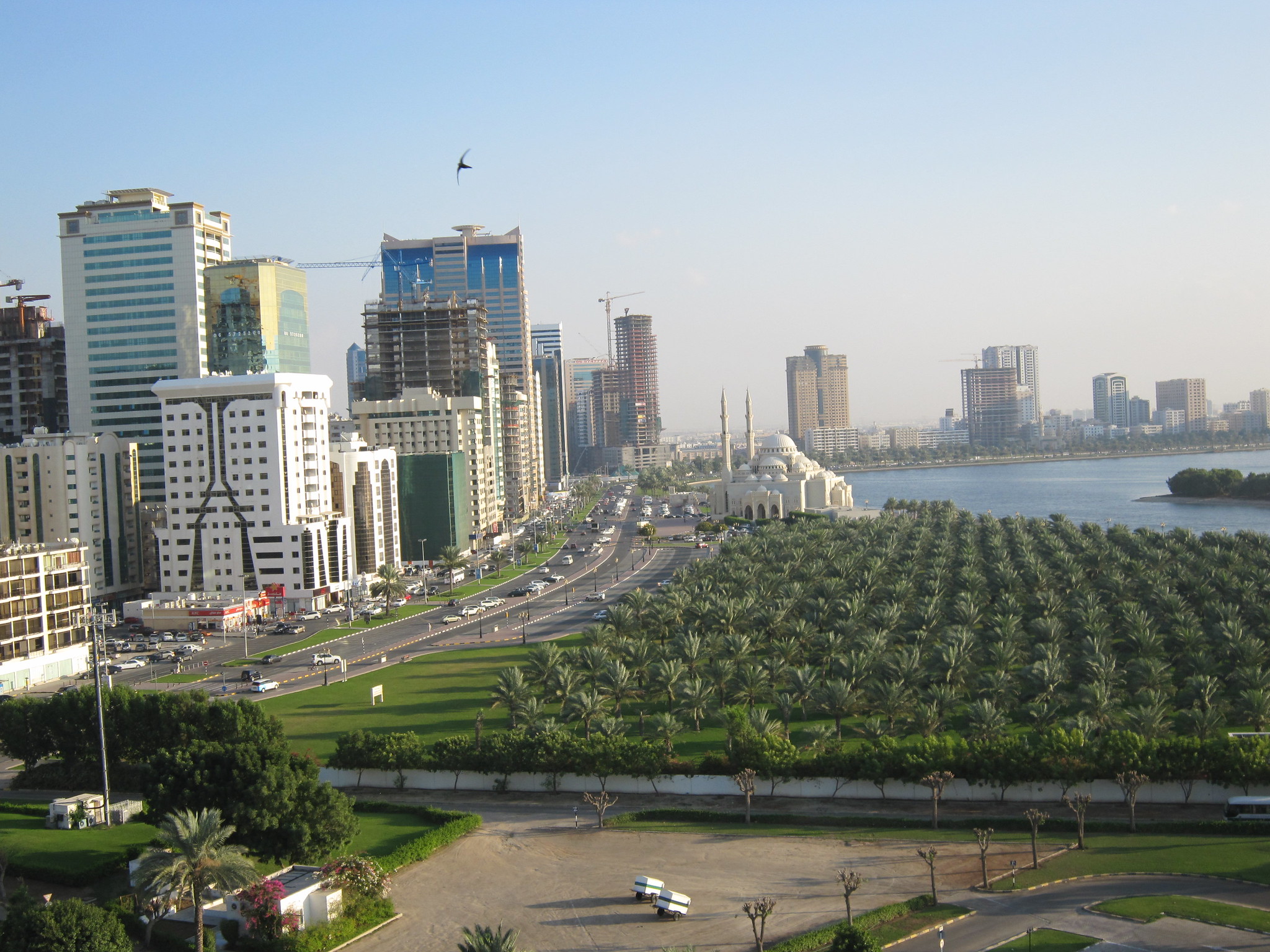 Every year many Indians move to United Arab Emirates (UAE), followed by Dubai, Sharjah is a big favourite.

As the third-largest  Emirate, it offers a lot of opportunities to immigrants and has many advantages for the expatriate community. Live cricket being a big draw for Indians. Sharjah Cricket Stadium with a seating capacity of 17,000 built in 1982 has hosted many international tournaments and  holds the record for the highest number of ODIs held in one venue – 240 by the end of December 2019.

If you are planning to move there let me give you a perspective by comparing Sharjah with some Indian cities.

As per the latest figures the population of Sharjah metropolitan area is around 1.5 million. Of these, approximately 87% are reckoned to be expatriates attracted by the opportunities on offer. Indian cities with a similar size of population include Faridabad with 1.41 million and Agra with 1.58 million. Differing however in population density, : while Faridabad has  around 1,890 people per m2 , Agra has  1,084 and Sharjah approx 341 .

If you’re planning to buy property in Sharjah you can expect to pay the equivalent of around $7,500 per m2 for high-end properties with more modestly-priced ones costing $4,400. These will be quite a shock for anyone used to the comparably low prices in most of India. The one exception comes in Kolkata where the most prestigious properties in the New Town area can command up to $11,000 per m2. 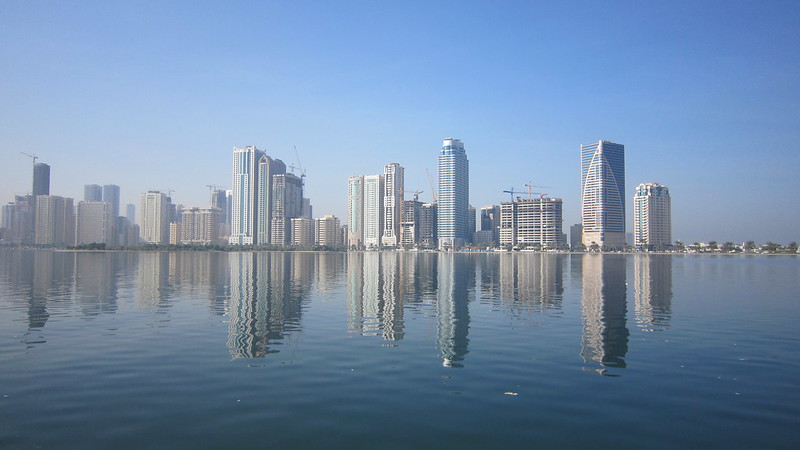 There are a number of elements that go to comprise the cost of living and the principal one of these is rent. The rental market is especially buoyant in Sharjah and there are agencies like Bayut which can bring you the pick of the properties. In terms of prices for a family apartment, around AED 5,500 or $1,500 a month is the average that you might expect to pay.

For an Indian city, one could probably use Mumbai as a comparison where rent for a similar kind of apartment would probably be around $1200 per month. Food costs are also likely to be higher in Sharjah with the AED 1100 or $300 a month that you could expect to pay being three times the equivalent amount in Mumbai.

According to the OBS Sharjah has lesser of a reliance on the petrochemical industry. A number of free trade zones have encouraged the growth of industry and tech. So cities like Raipur and Bangalore might be the Indian equivalents.

That said, there are a great many differences between life in India and in Sharjah to anticipate, along with the similarities. But discovering and adapting to them is going to be all part of the adventure.