The Formula One race last week in Singapore was dramatic by any fan’s measure, but it was the announcement of a contract extension for a four-year renewal of the Grand Prix that dominated social media buzz. 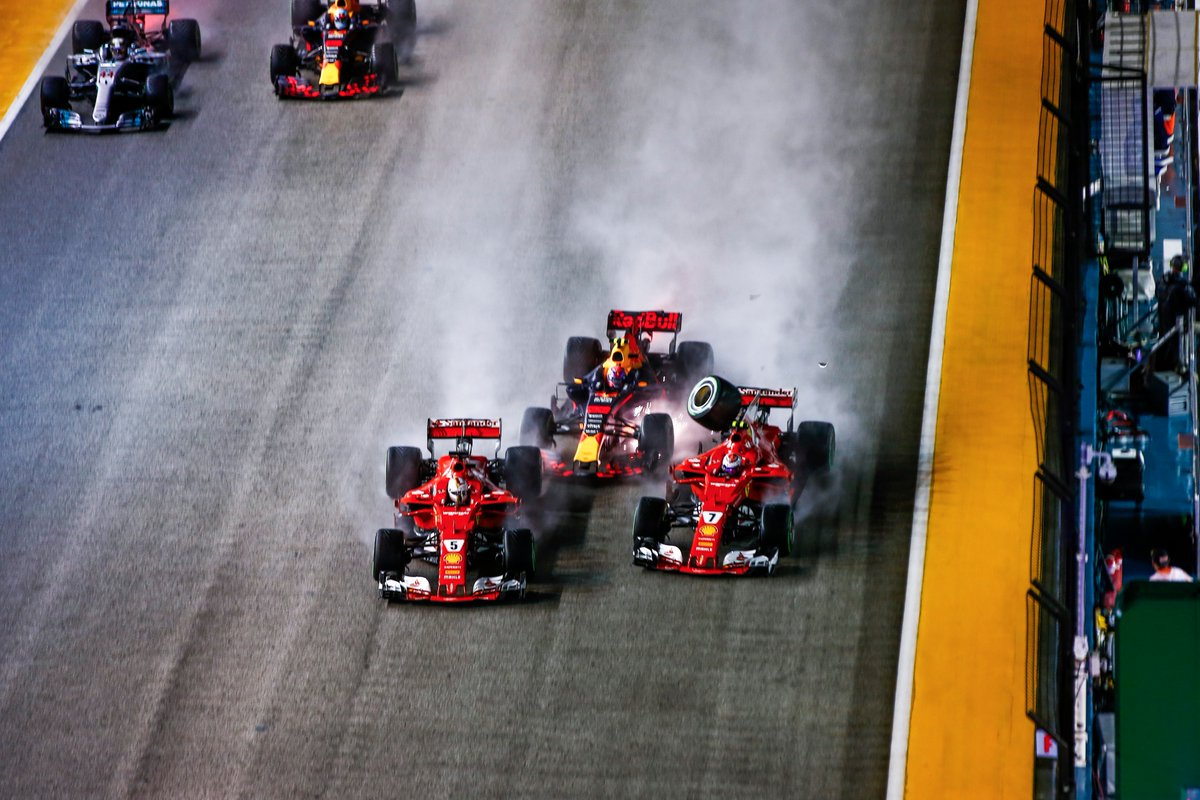 "If we'd have lost Singapore, it's not good. But we haven't lost Singapore, so it's OK. They (Singapore) were going to stop... it's OK now," said former F1 supremo Bernie Ecclestone.

Meltwater, a global media intelligence firm, tracked online reactions in the lead-up and during the F1 weekend between September 13 - 18. Its analysis found 76% of reactions to the last-minute deal were positive, while 23% remained neutral. Only 1% reacted negatively to the news.

Singapore Airlines, the official sponsor of the Grand Prix, dominated social buzz, accounting for 85% of chatter. Sentiment around the brand was mostly positive during the period, with positive mentions peaking at 88% on September 14, and eventually settling at 68% on race day.

Other sponsors that generated reactions included Heineken, Rolex and DHL at 9%, 4% and 2%, respectively.

“F1 is a huge opportunity for brands to engage with existing and potential consumers. Not surprisingly, Singapore Airlines has a done a tremendous job of the sponsorship deal – but the brand that stood out for its marketing efforts is Heineken, given that its association with the sport only began last year,” Brennan added.

Despite losing ground in the title race after a dramatic first round collision with teammate Kimi Raikkonen  – Ferrari driver Sebastian Vettel scored higher mentions than any other racer, making up 37% of social media chatter. Grand Prix winner Lewis Hamilton came in second with a social media score of 36%.

Vettel received more attention than the winner due to the intense interest in the crash. Vettel crashed out of Sunday’s race after colliding with Ferrari team-mate Kimi Raikkonen and Red Bull’s Max Verstappen. Popular themes associated with Vettel included ‘pole position’, ‘crash’ and ‘lap 1’.

For the same reasons, Ferrari topped car mentions at 36%, followed by Mercedes and Red Bull at 20%. 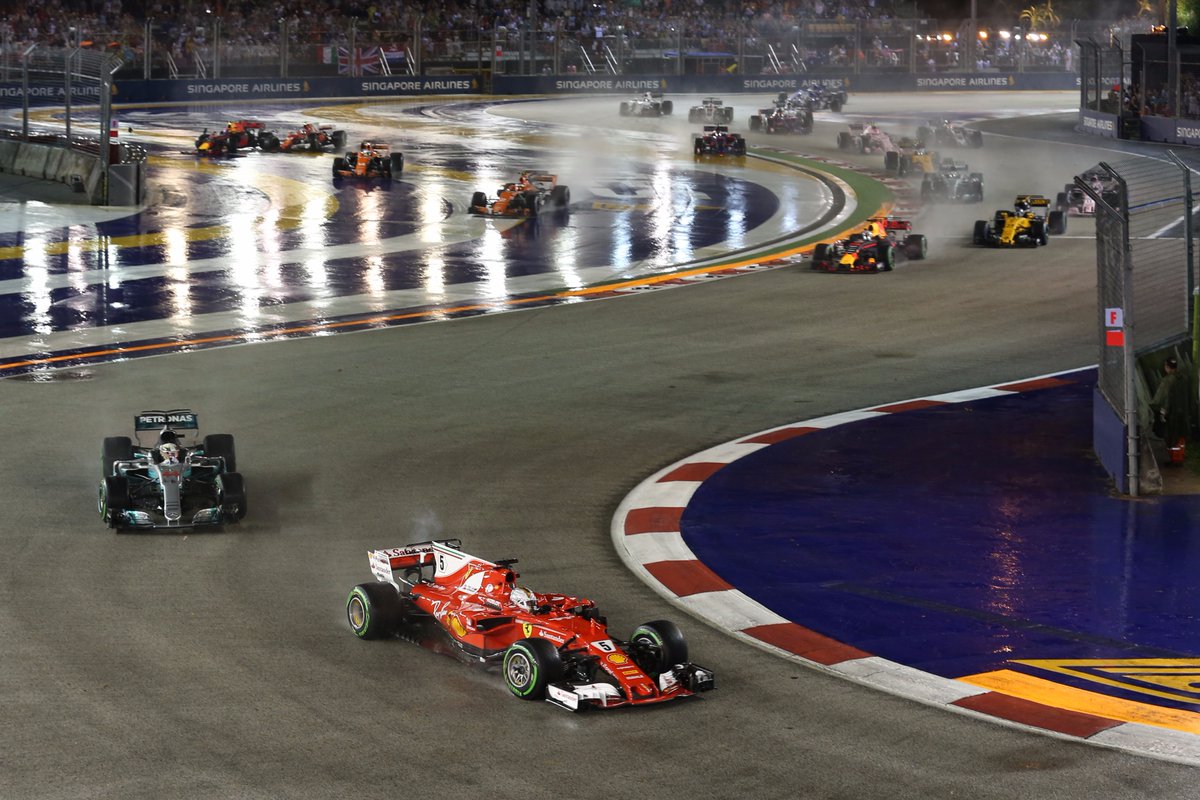 However, it was Grande who stole the show, with 74% of total mentions, followed by One Republic at 15% and Chainsmokers accounting for 6%. Grande’s popularity stands out, driven by her massive social media fan base in comparison to the other artists, which includes 113 million Instagram fans and 52 million Twitter followers.