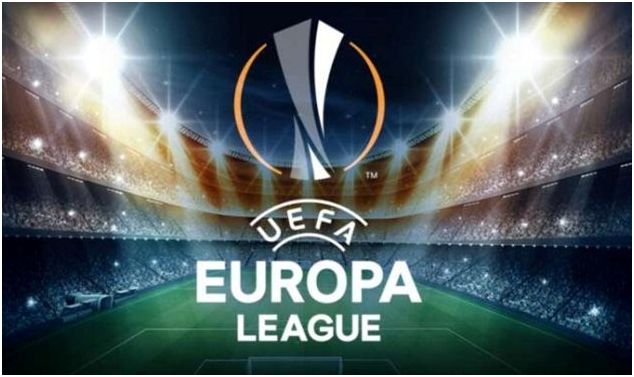 The recent seasons in the Europa League saw the dominance of Spanish clubs. The last time the championship was won by Madrid Atletico. Let's see who will be lucky enough in the new season and whether this will be a turning point in the history of the competitions.

Spanish clubs are totally dominant on the European arena. The Champions League is topped by Real and sometimes Barcelona, the Europa League witness the victories of Sevilla and Atletico. In recent years, only Manchester United managed to destroy this total winning streak. Many experts say that the upcoming season will be the turning point in many aspects, since many stars have left La Liga, while other strong teams from other competitions within the Europa League will be introduced to the championship.

The UEFA management increase the prestige of the tournament because now the winner gets a direct ticket to the group stage of the Champions League. That is why the upcoming season will be extremely interesting for the following teams:

These giants will actively bid for victory and try to rehabilitate themselves in front of their fans for the previous not so successful seasons. In addition, much will become clear after the tournament will be strengthened by the teams that will stop playing in the Champions League.

UEFA Europa League is a tournament that annually becomes more and more powerful and prestigious. Now it is much easier to follow the live football score due to notable technical progress, — all it requires is a stable Internet connection. A range of competitions demonstrated that this year even the recognized favorites will face some difficulties. The players’ level has become equal and the individual mastership has been replaced by the team tactic and partners’ understanding. It was clear in the early stages, so what we can say if the clubs playing at the group stage dropped out of the first round before.

However, one of the features of the tournament is that every year someone new scores the big game. It’s enough to recall the progress of Salzburg last year, when this small team managed to make it to the semifinals. Yes, and Marseille was also not expected to reach the finals.

Next season there will also be a number of teams that will be able to pop up. Among them are the already mentioned Sevilla, which this year is unlikely to be called a favorite, but is capable of making a surprise. It’s enough to recall that just a couple of years ago this club repeatedly won the coveted trophy. Also, it’ll be very interesting to watch other Spanish teams, “Betis”, in particular, that is one of the most principal competitors of “Sevilla”. Last year, the team achieved good results at the championship and is ready to conquer Europe now. For this, the team signed William Carvalho who may add some mobility to the field center and give the team a new impetus. Besides, transfers are made by all main favorites of competitions, as it’s clear that the team should have two equal players for each position to count on the trophy on the international arena. However, not all clubs playing can boast of such an impressive bench.

The qualifying games also revealed some unexpected results, because even the experienced teams that we used to see in the group stage of the Europa League have left the competition at such an early stage. For many players and coaches, this is also an excellent chance to show themselves to the whole world and enter the stronger and more ambitious club. The Europa League is watched in all countries of the world, so it’s enough to play even several successful competitions to be signed by scouts of large teams. In the near future, we’ll see a range of intriguing confrontations that’ll answer the first questions of the upcoming season.

Thus, the tournament is gaining momentum annually and this year is no exception, so you can make yourself comfortable and begin to watch the future winner right now.