Malaysian Prime Minister Tun Dr Mahathir Mohamad said on Thursday, July 19, that they are looking into negotiate the deferring of the high speed rail project with Singapore.

“At the moment when we look at the financial situation of the country, we thought that we couldn’t go ahead with that,” he said. "The problem is that if we just unilaterally discard the agreement, we have to pay a very high compensation."

The HSR project was first proposed by Malaysia in 2013. The 350km line would slashed rail travel time between Singapore and Kuala Lumpur to 90 minutes.

When the new Pakatan Harapan government won the May 9 election in Malaysia, Dr Mahathir and some of his cabinet ministers wanted to scrap the project. The reason was that the government was trying to reduce Putrajaya’s RM1 trillion (S$336 billion) debt.

Singapore had since sent a diplomatic note to Malaysia on June 1 to seek clarification on Malaysia’s position on the HSR project. 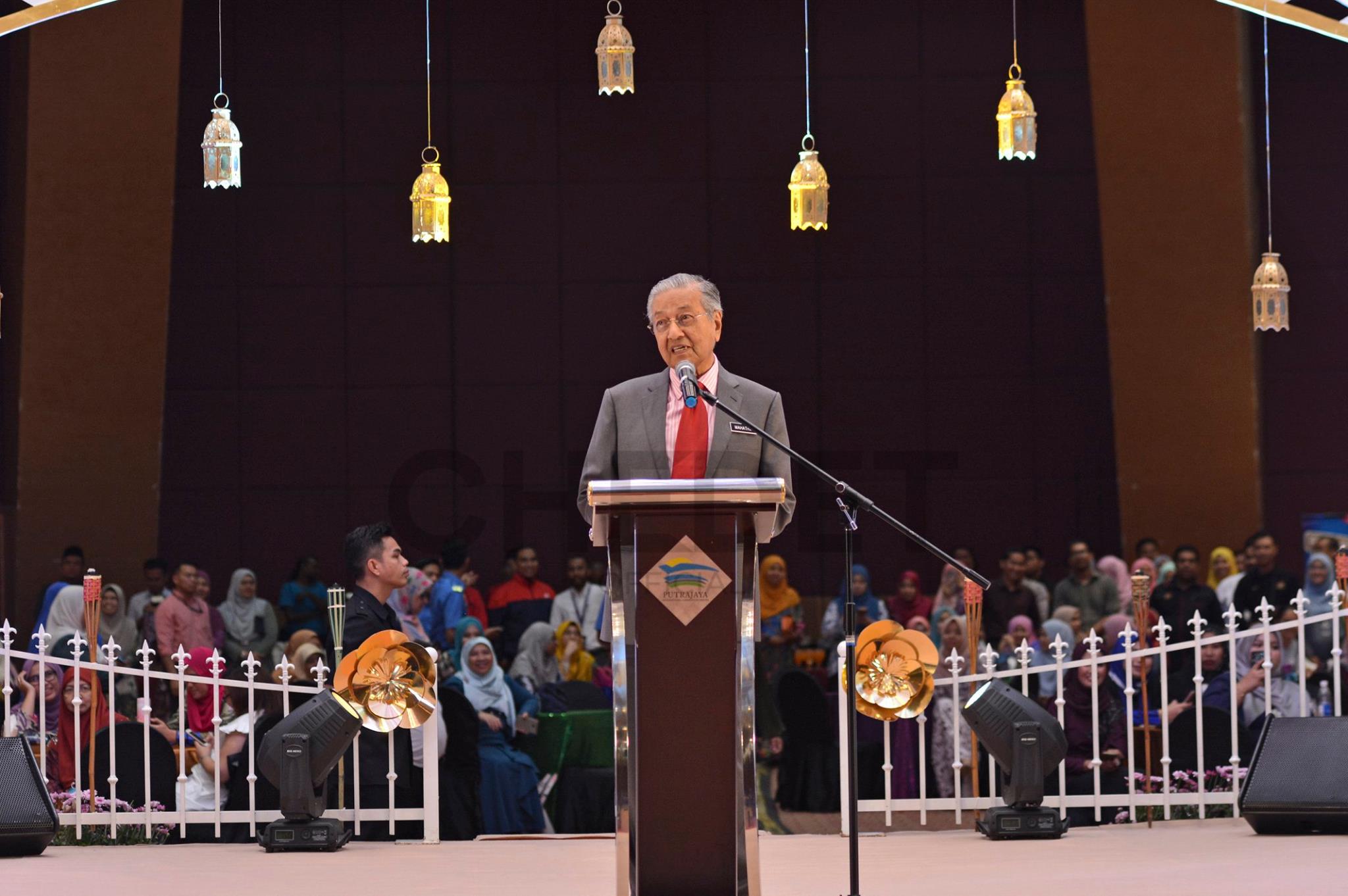 Both parties have agreed to a meeting between their officials to discuss the project. The Malaysian Government indicated that it will communicate the proposed dates of the meeting by July 31.

Malaysian economic minister Azmin Ali said hours after Dr Mahathir’s comment, that “PM has made it very clear today that it’s not about cancelling the project. We need to review the entire project.”

He added that Malaysia’s main concern was reducing the government debt instead of undertaking projects that cost billions.

“The priority is quite clear. We want to reduce the debt that we are facing now. So maybe if the project is viable at a later stage then we can discuss. But our priority now one is to cut cost and reduce government debt,” he said.