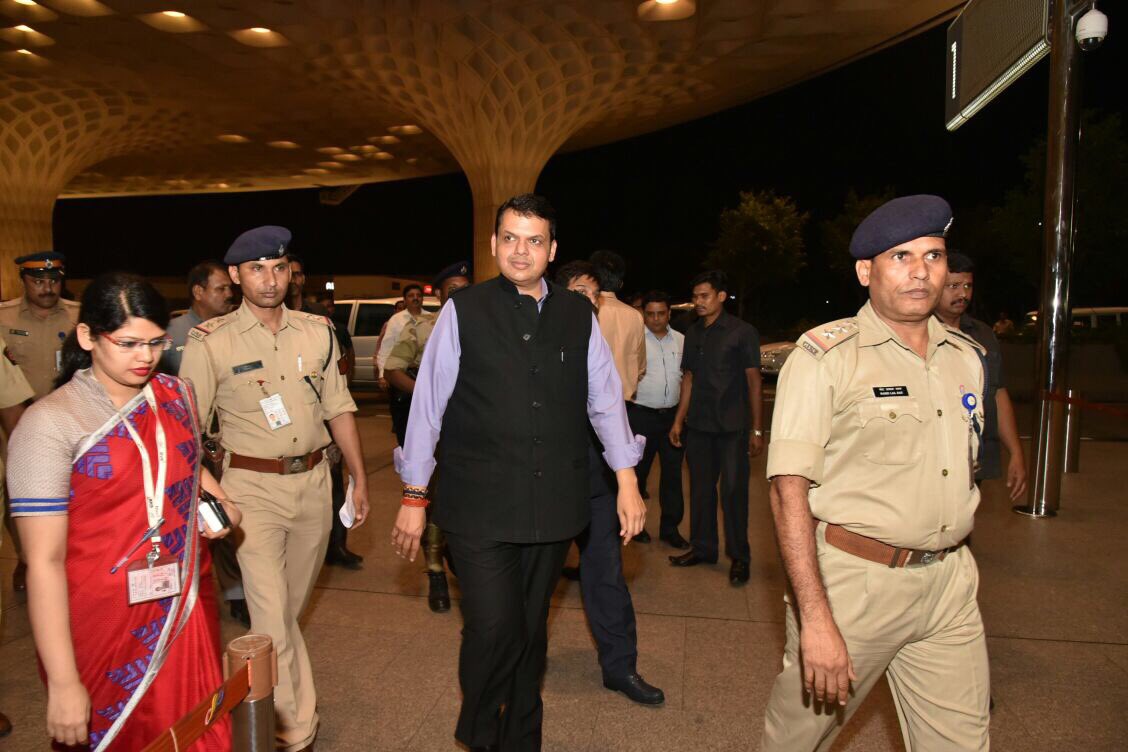 As part of India and Singapore’s increasing cooperation initiative, the Chief Minister (CM) of Maharashtra, Devendra Fadnavis will be leading a delegation comprising senior officials of the state government to the island nation for a visit tomorrow. This is his first visit to Singapore since taking charge of Maharashtra in October 2014.

The visit is to promote economic partnership between Singapore and Maharashtra, the state which accounts for 15% of India’s GDP; 25% of Indian exports; and 30% of Foreign Direct Investment (FDI) into India. In 2016, Maharashtra received USD29 billion in FDI which is 46 % of the total FDI received by the country that year, an official statement said.

Currently in South Korea for an official visit, Fadnavis will fly to the island nation tomorrow. During his visit, Fadnavis is set to call on Lee Hsien Loong, Prime Minister and Tharman Shanmugaratnam, Deputy Prime Minister and Coordinating Minister for Economic and Social Policies of the Republic of Singapore on Friday. The High Commission of India (HCI), Singapore, will host an Investment Roundtable event with leading companies and financial institutions based in Singapore. The Maharashtra CM will co-chair the event with S Iswaran, Minister of Trade and Industry (Industry). Fadnavis will also visit the new Terminal 4 of Singapore’s Changi Airport.

In addition to meeting representatives of the Indian community based in Singapore, Fadnavis will address a public lecture – ‘Infrastructure-led Growth: Maharashtra – India’s Engine of Development’, organised by the Institute of South Asian Studies (ISAS), in support with the HCI and Confederation of Indian Industry (CII) at Hotel Hilton in Singapore tomorrow, from 10 am, for which you can register here.

A seasoned career politician since the nineties and long-time member of the Bharatiya Janata Party, (BJP), Fadnavis is known for driving a pro-development agenda. The visit is part of an ongoing effort by both the Maharashtra government and Centre to take advantage of the ‘Make in India’ initiative and relaxed FDI caps that were recently implemented.