Madurai to get direct flight to Singapore from September 15

Madurai is all set to get a direct air link to Singapore with Air India showing keen interest to start international flight operations from September 15. 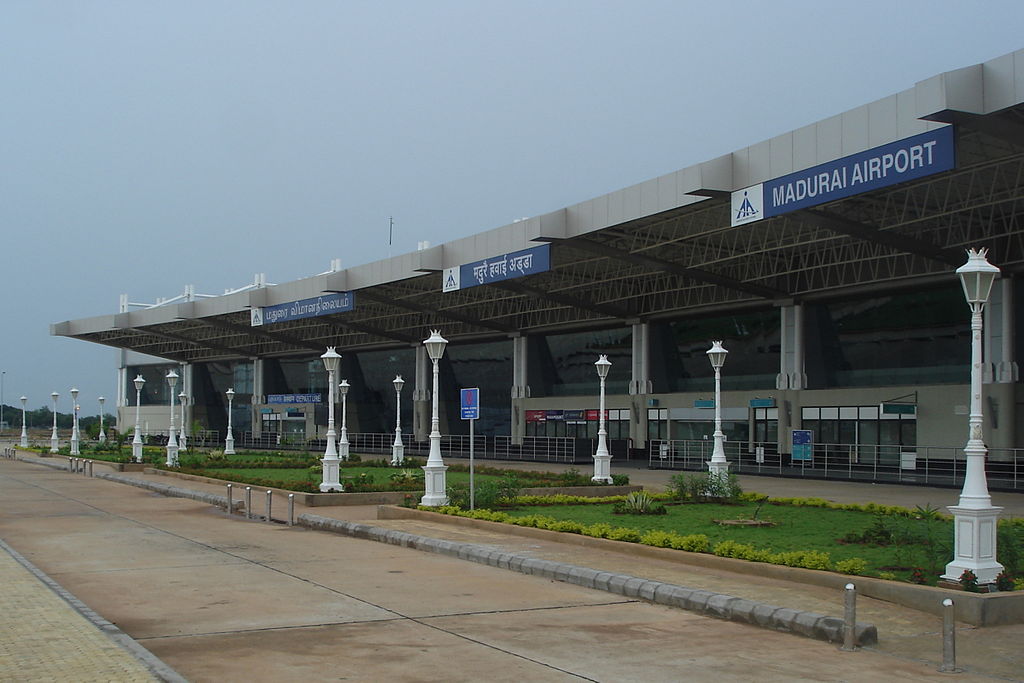 “We have cleared certain constraints at Madurai airport for the operation of late night departures to Singapore from Madurai. The services will start after the headquarters of Airport Authority of India (AAI) cleared the proposal,” said VV Rao, Madurai Airport Director.

The constraint in permitting the flight to the new international destination was in extending the airport operations timing beyond 10 pm. At present, the AAI officials and staff work in two shifts, between 6 am and 2 pm and 2 pm and 10 pm. 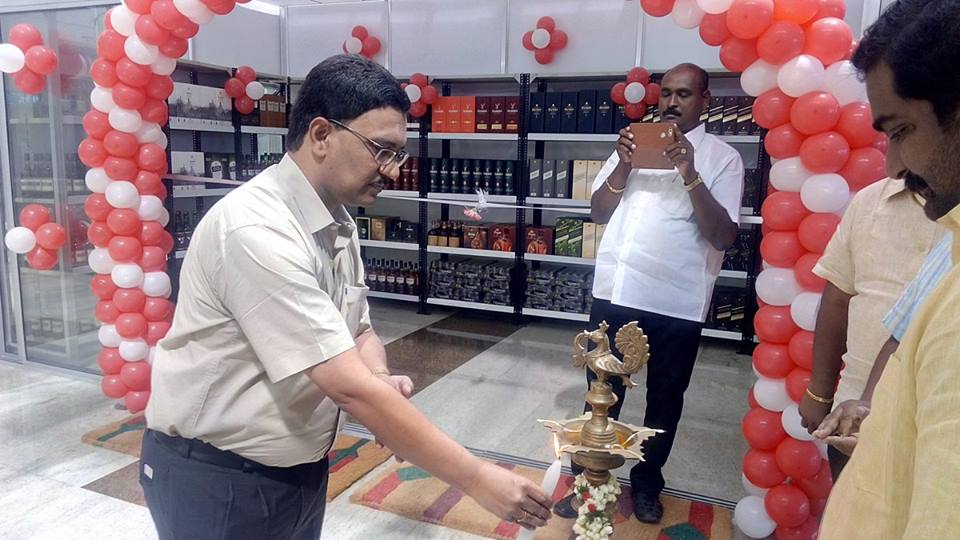 “However, as the Singapore flight is scheduled to arrive Madurai from Delhi at 9.45 pm and depart to Singapore at 11:15 pm, the airport operation timing has to be extended by over 1:45 hours (including 30 minutes after the last departure),” Rao said.

After airport operations timings, only a skeletal strength of CISF personnel are deployed for taking care of the watch towers, airport terminal building gates, and operating gates and surveillance in and around the airport.

“Given its strength, the CISF could not spare their men in the security hold area after 10 pm. Now, the issue is cleared with the sanction of additional strength for CISF personnel,” Rao said.

The AAI staff and CISF personnel have now come forward to work for extended hours to meet the passenger requirements of an additional international flight and for the economic growth of the region, he added. 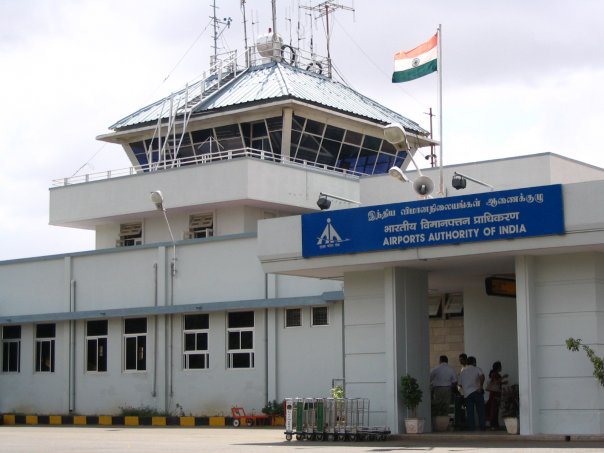 Rao said that the extended working timings of the airport could also attract other airlines to operate additional services, at least domestic flights, in the nights that could provide convenient connectivity to different destinations.

Game Changer
Senior president of Tamil Nadu Chamber of Commerce and Industry said that the Singapore flight service would be a game changer for Madurai airport. The new flight will boost economic growth as more industrialists will come forward to invest in the proposed Madurai-Thoothukudi industrial corridor.

Already, two flights to Colombo and one flight to Dubai are being operated from Madurai.

“The additional service will only put the infrastructure available at Madurai airport to good use. Except for manpower, we have all the facilities for the round-the-clock operation of the airport,” he added.