Life in Bollywood is a fast-paced, high-risk adventure and producing movies is one of the most challenging jobs in show business. It requires an in-depth understanding of mass trends and a finger on the pulse of audiences around the world, which in the contemporary fast-paced digital–rich environment is an even greater challenge. 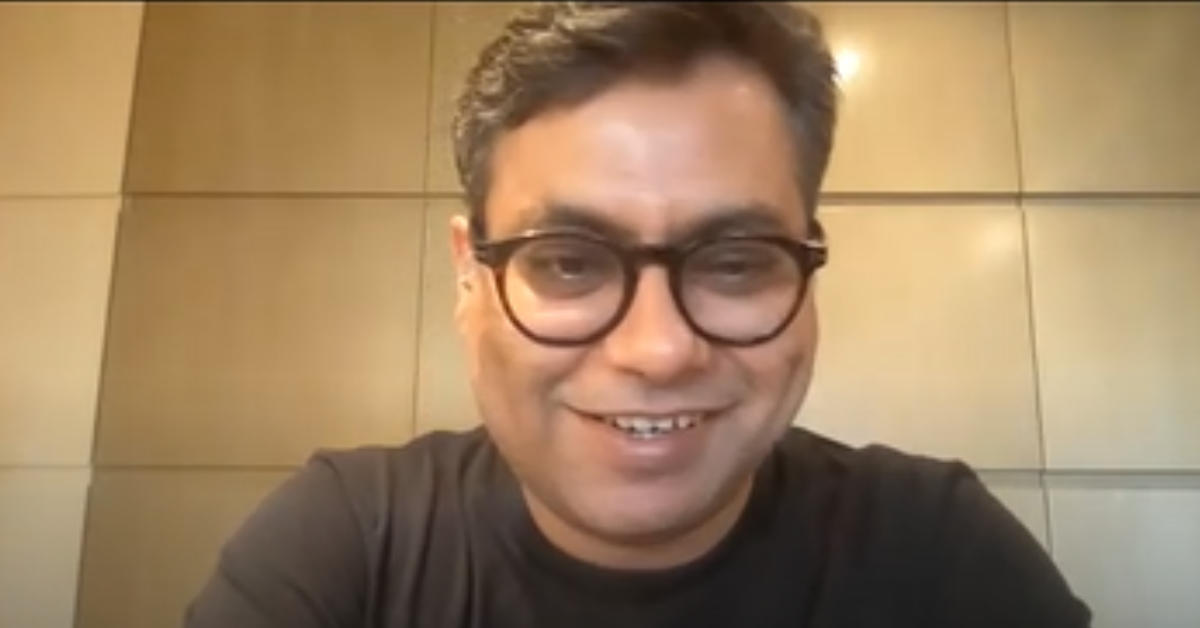 Gaurav Verma, an Indian producer and Chief Operating Officer at Shah Rukh Khan’s Red Chillies Entertainment, says that despite the advent of new technology and OTT platforms, nothing major has changed in movie production.

“We don’t make films for platforms. We start by identifying the script, bring the cast and technicians on board and then you start making the film. And then, after the film is ready and we have seen the cut we decide which is the right way to take it to the consumers,” he told Connected to India.

Red Chillies Entertainment was established by superstar Shah Rukh Khan and his wife Gauri Khan in 2002 as an Indian visual effects, production and distribution company. The studio's activities span across creative development, production, marketing, distribution, licensing, merchandising and syndication of films in India and worldwide.

Gaurav, who has been with Red Chillies for nearly a decade, has also produced movies like ‘Ittefaq’ starring Akshaye Khanna, Sonakshi Sinha and Siddharth Malhotra and ‘Badla’ starring Amitabh Bachchan and Taapsee Pannu.

Promoting first-time writers, directors and young actors while expanding their reach as a production banner is one of the main focuses of Red Chillies Entertainment, says Gaurav. 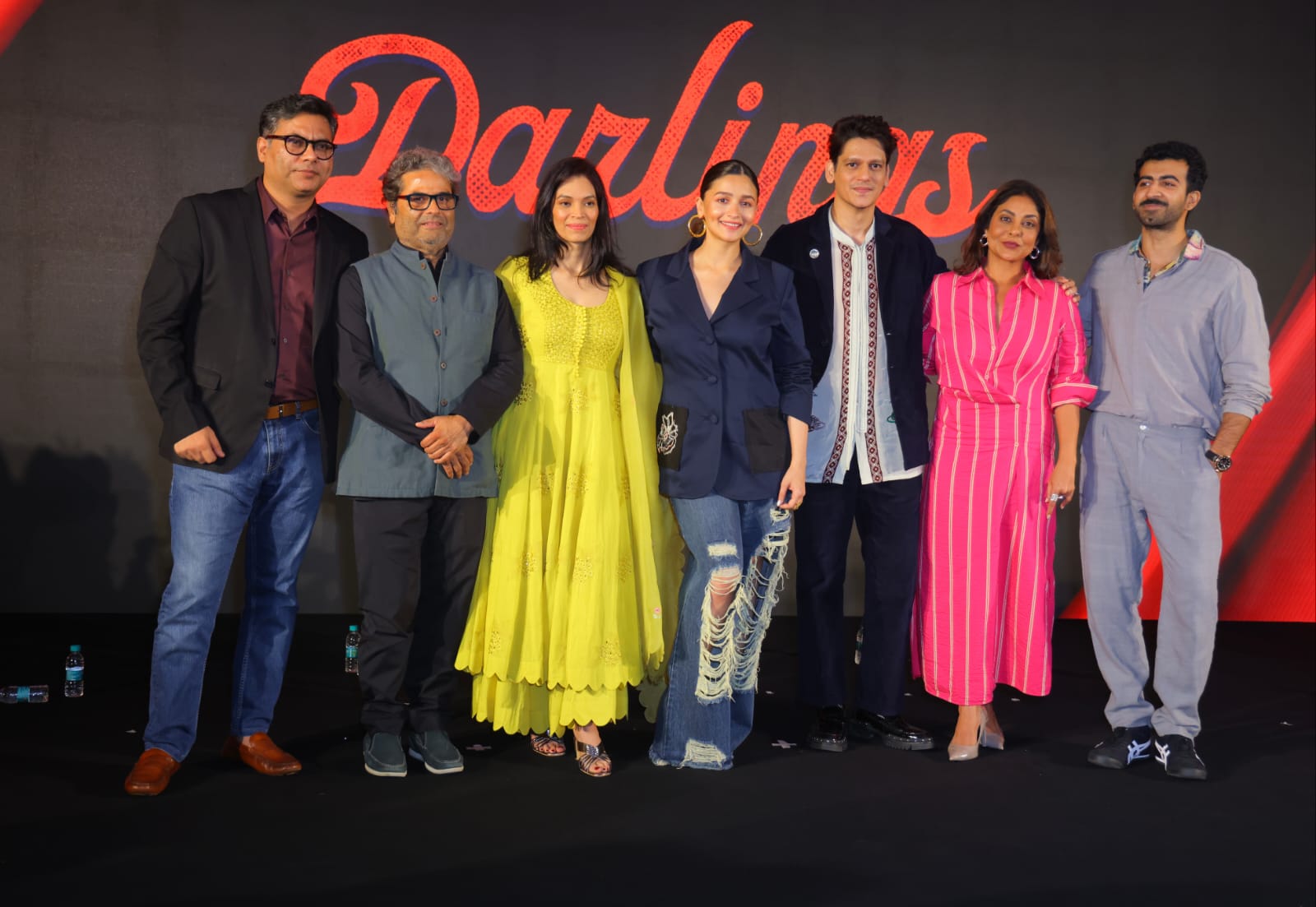 The company’s latest release is dark comedy ‘Darlings’, featuring Alia Bhatt and Shefali Shah, which marks the directorial debut of writer Jasmeet K Reen and is co-produced by Bhatt. It was launched on streaming service Netflix today.

The dark comedy is set against the backdrop of a conservative lower-middle-class neighbourhood and traces the lives and mishaps of two women who find courage and love in exceptional circumstances.

“When you see the film you’ll realise that it needs someone who is a fabulous actor; Alia is one of the best actors from this generation; her ability to play the kind of roles she does is stunning and her ability to adapt into every character is unique. She’s done a fabulous job of adapting,” Gaurav said.

He added that they were lucky to get Alia as a partner producer as well. It is the first film for her production company, Eternal Sunshine.

“We're lucky to be part of this journey,” he said.

Gaurav added that ‘Darlings’ is a dark comedy about a sensitive subject which is nevertheless a part of our society. The movie explores themes such as domestic abuse, marital discord and revenge. He added that it was a credit to the director that she has dealt with the subject in a sensitive and dignified way.

“We prefer to give freedom to our directors. It’s not about which route you might take to go to the consumers; it’s about giving freedom because ultimately they are telling the stories,” he said.

Gaurav expanded upon the role of OTT in movie production and said it has provided another outlet for producers and content creators. He said that movies that launch in theatres eventually make their way to the small screen, whether through traditional broadcast outlets or on OTT; the various streams and services provide pipelines for the content to reach audiences.

“We used to peddle prints in India and across regions such as Southeast Asia, the Middle East, UK US, Australia and New Zealand; we would have to deploy the films in regions where you have the Indian diaspora,” Gaurav said, adding that streaming platforms provide a reach that can reach beyond Indians abroad and reach a wider audience.

“You are not waiting for the film to get accepted by critics and then peddling it around. You are going live across the world on day one and that kind of reach helps your content to go beyond the diaspora,” he added.

Signing off, Gaurav had a final message about ‘Darlings’.

“We’ve made this film with a lot of love; we’re quite excited to bring it to audiences and I hope they like it the way we do,” he said.