The Land Transport Authority (LTA) of Singapore will be testing new camera systems and communications beacons along expressways and major thoroughfares from now until 2019.

In a press release, LTA said, “These tests will enable the authority to determine the performance and reliability of such technologies under various real-life environmental and traffic conditions for future traffic management systems which will leverage Global Navigation Satellite System (GNSS) technology.”

The testing equipment do not need any heavy physical infrastructure and will be mounted on existing roadside infrastructure such as overhead bridges, overhead gantry signs, lamp-posts and Expressway Monitoring Advisory System (EMAS) gantries. 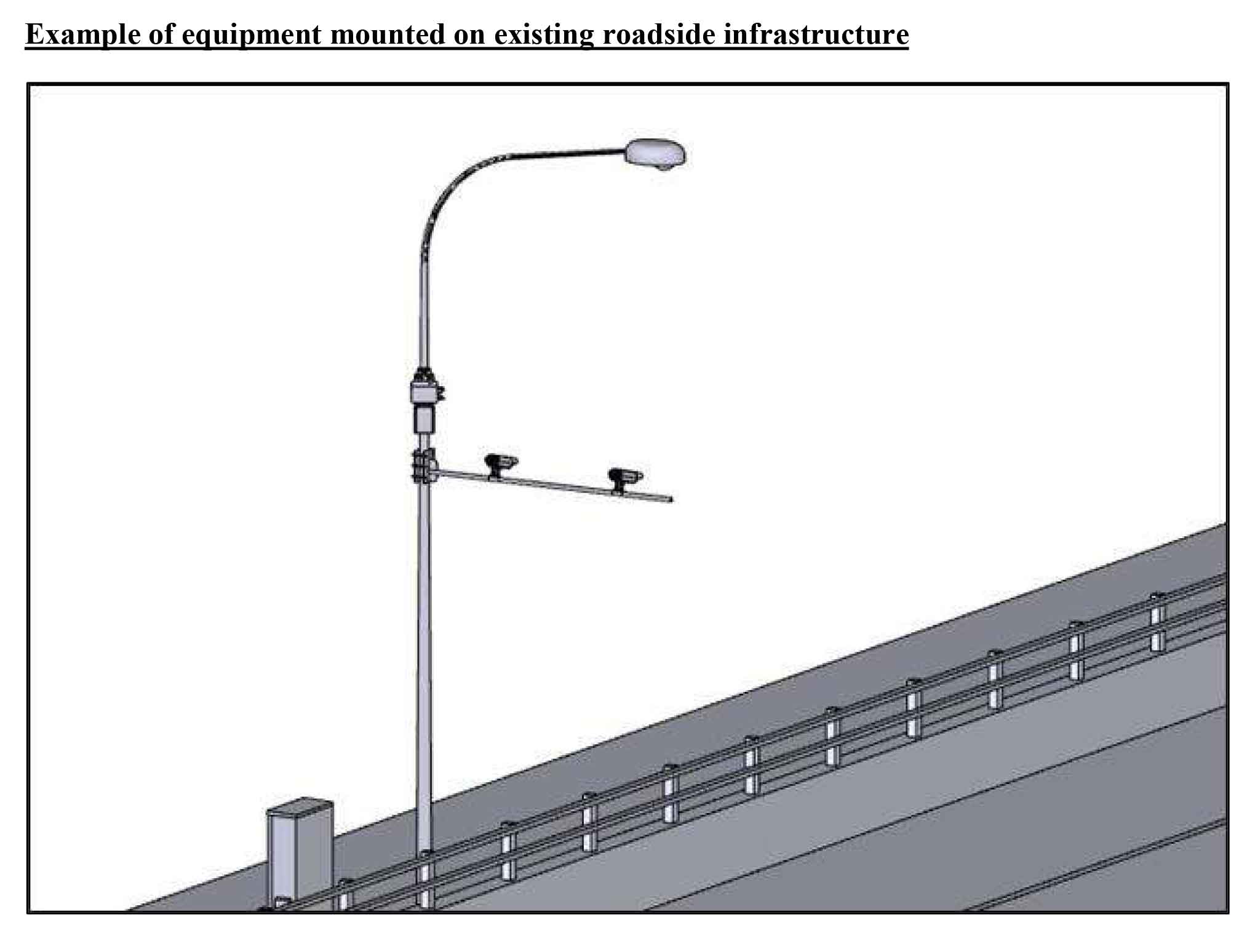 According to the release, the testing equipment will be installed along the Ayer Rajah Expressway (AYE), Marina Coastal Expressway (MCE), Central Expressway (CTE), Tampines Expressway (TPE) and Nicoll Highway.

“In addition to this, equipment will also be mounted onto vehicles and deployed at areas including Tuas South from April this year, before being expanded islandwide for testing,” said LTA.

Example of equipment that will be mounted onto vehicle for testing. Photo courtesy: LTA

LTA awarded a SGD556 million contract in 2016 for building the next-generation Electronic Road Pricing system based on GNSS technology.

The new system will enable the motorists to eventually be charged according to distance travelled on congested roads, removing the need for physical gantries.