This will be done by incentivising commuters along congested corridors or areas to consider alternative modes or routes. In a press statement, LTA said more details will be revealed in the second half of this year.

The move came as the transport agency reviewed its Travel Smart Programme to take into account rail network enhancements in recent years, as well as changes to commuter travel patterns. Following its review, LTA decided that it will conclude the Travel Smart Rewards (TSR) programme  and replace it with TSJ. 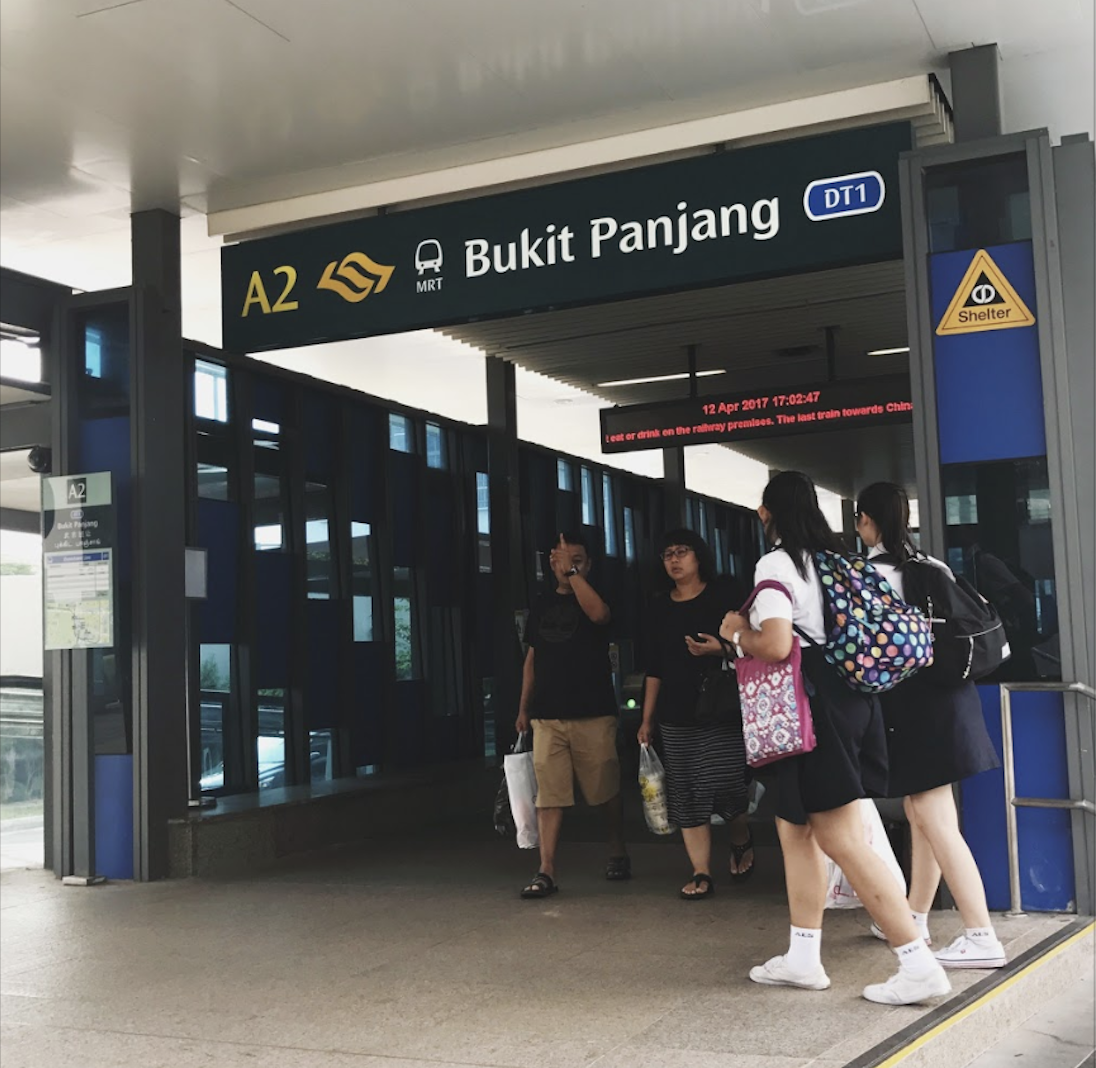 These measures had contributed to a 12 percent increase in commuters travelling during the morning pre-peak period in 2018.

"From running the TSR, we recognised that our scheme design must evolve and adapt to changing ridership patterns and circumstances to remain effective," said LTA. Hence, the emphasis of the Travel Smart Programme will shift to focus on more localised initiatives.

As part of the more targeted approach for the Travel Smart Programme, LTA will introduce Travel Smart Info Packs from later this month for residents who will be moving into new housing estates. Besides travel smart tips, the Info Packs will provide residents with localised information on public transportation and active mobility options in their vicinity. Residents can use this information to plan and improve their commutes from their new homes.

For a start, the Travel Smart Info Packs will be distributed to residents in the new HDB projects in Canberra and Sengkang.