New cycling networks will be built in various towns across Singapore over the next five years, expanding the island-state's cycling infrastructure.

Land Transport Authority (LTA) announced on Tuesday, March 26, that cycling networks will be constructed in Woodlands, Toa Payoh and Chua Chu Kang. Meanwhile, Geylang and Queenstown will have direct links to the city through new cycling paths.

Todayonline reported that Woodlands’ cycling paths will be extended by about 20km. This will make it one of the largest cycling networks within a town in Singapore. The aim is to improve residents’ connectivity to amenities and allow them to travel more easily to and from nearby MRT stations. 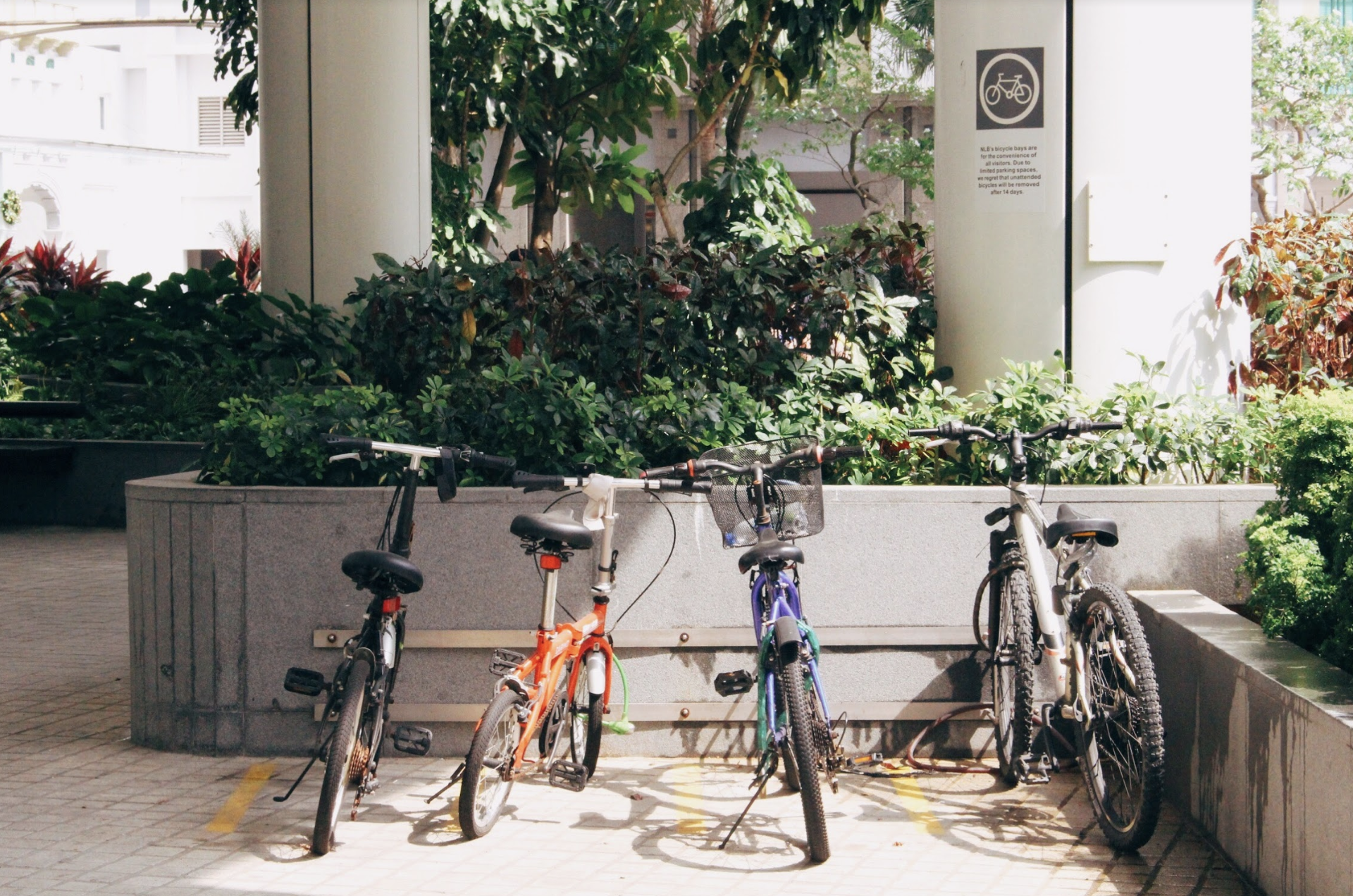 A new 7km-long cycling network will be in Toa Payoh. It has been designed to create better connectivity among its residential areas, the Braddell and Toa Payoh MRT stations, bus interchange and town centre. Bus stops in the estate will also be redesigned to “better accommodate cyclists and pedestrians”, Todayonline said.

As for Chua Chu Kang, there will be 12km of new cycling paths. The existing footpath along Chua Chu Kang West Flyover may  also be widened, in order to improve connectivity to Yew Tee.

Residents living in Geylang and Queenstown will also be able to ride directly to the city area via new cycling paths connected to existing park connector networks.