With the addition of new rail lines into Singapore's MRT network, the Land Transport Authority (LTA) has released the new design of the ​MRT system map to make wayfinding easier. 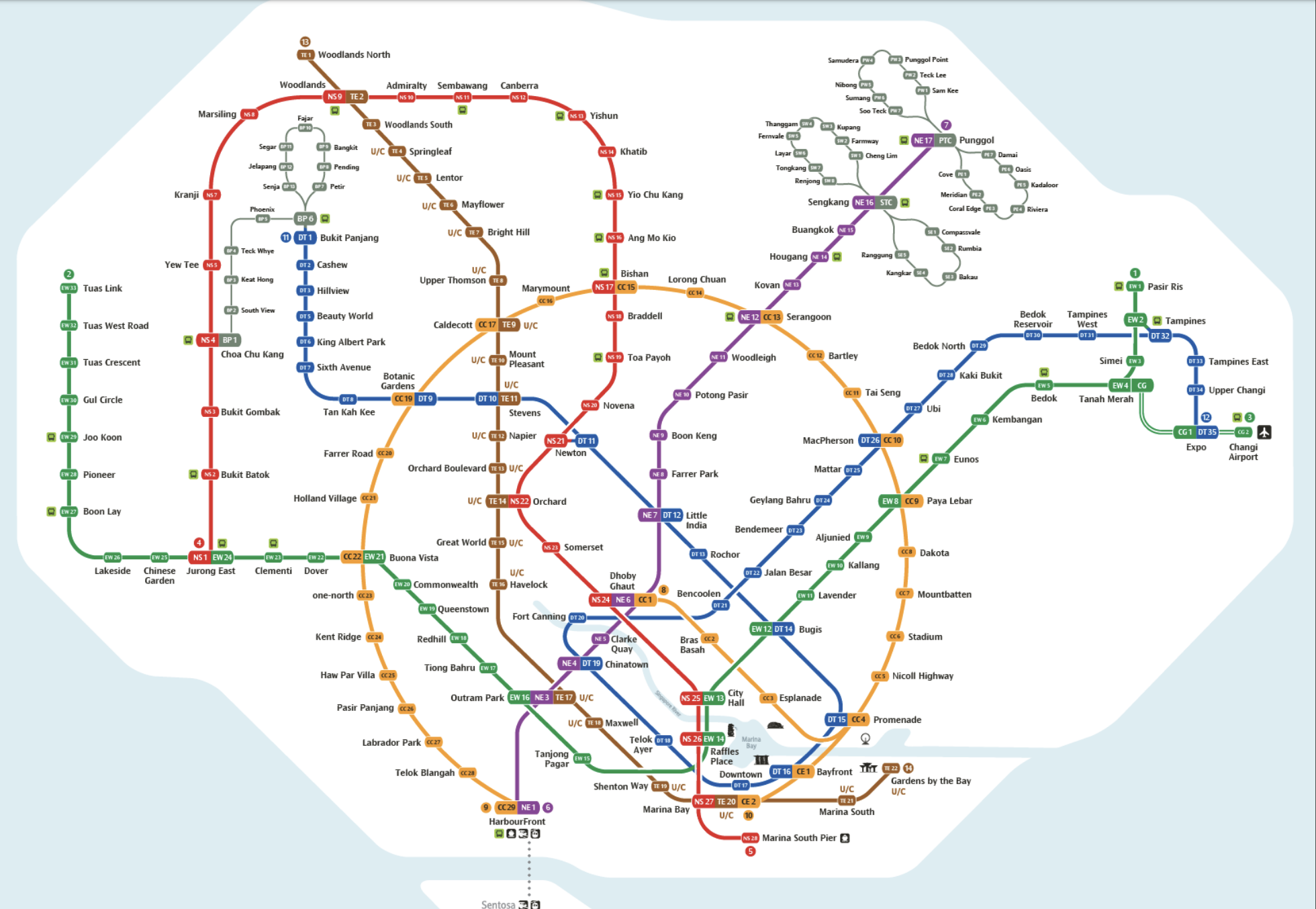 When viewing the new map, the Circle Line will intuitively serve as a focal point to help commuters quickly orientate themselves and plan their journeys.

For the first time, the map also features contextual elements such as prominent landmarks to help commuters identify their corresponding stations.

In addition, QR codes can be found at the bottom on the new system map. By scanning the code, users will  be linked to LTA’s online fare calculator and downloadable system maps in Singapore’s four official languages for viewing offline.

The new system map will be progressively installed at all MRT and LRT stations, LTA said in  a press statement on December 11. 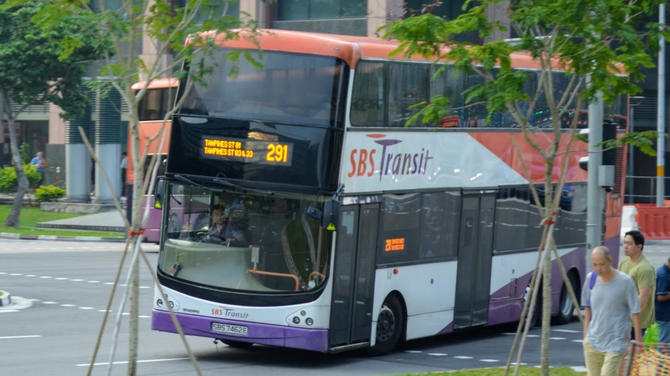 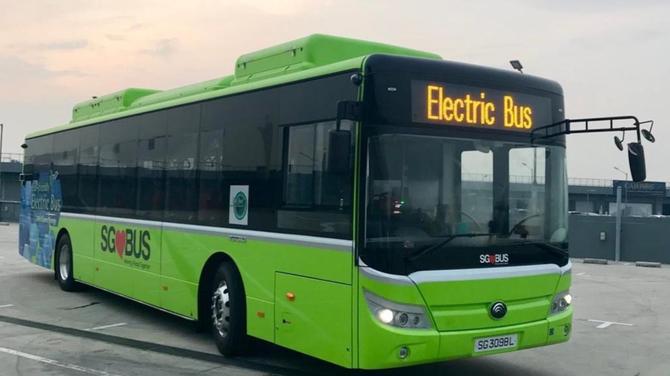 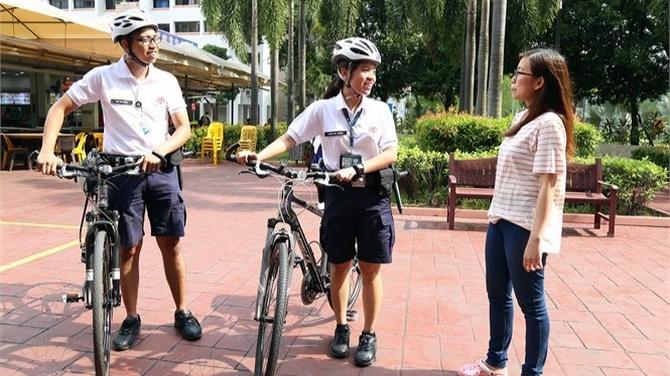 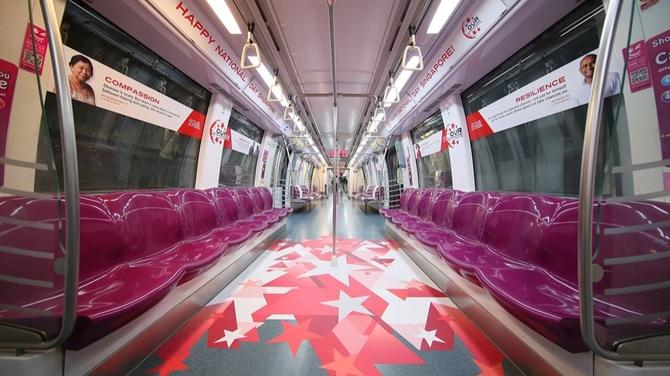 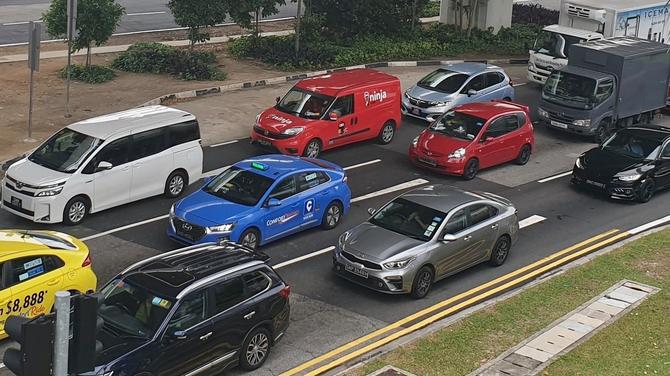 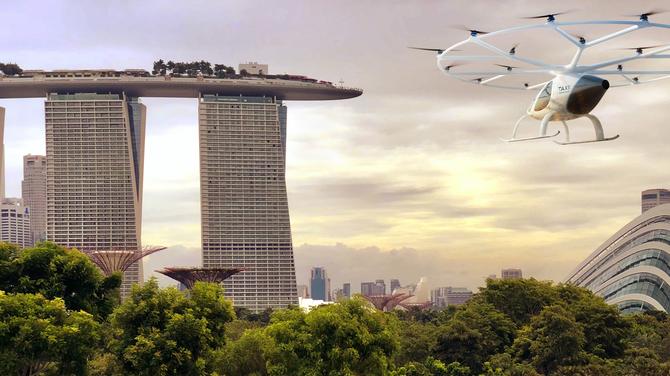