“The operation was conducted between July 17 to August 2,” said LTA in a press release issued today.

Under the Active Mobility Act (AMA) and the Road Traffic Act (RTA) of Singapore, only devices that comply with prescribed device criteria for PMDs and PABs can be used on public paths and roads. 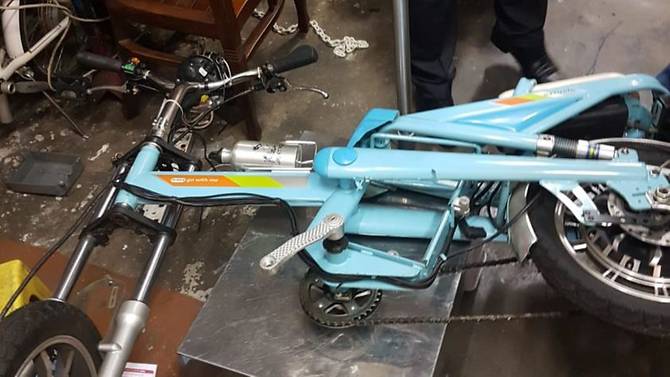 Among the retailers, five were found either displaying or advertising non-compliant devices.

“Under the AMA and RTA, it is an offence for a retailer to display or advertise non-compliant devices. First-time offenders can be fined up to SGD1,000 and/or face imprisonment of up to three months,” said LTA. 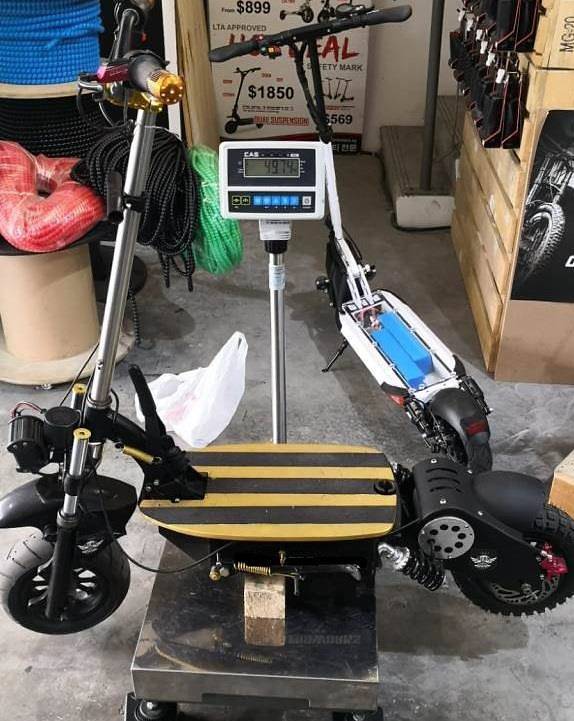 It is also an offence for a retailer to sell non-compliant devices or modify any device belonging to a customer to a non-compliant state for use on public paths or roads. First time offenders can be fined up to ASGD5,000 and/or face imprisonment of up to three months.

In addition to this, five retailers were also caught for not displaying LTA's prescribed warning notice, said the authority.

“Retailers of PMDs and PABs are required to display warning notices on their premises stating, among other things, the technical criteria for different devices and where they are allowed to be used,” said LTA.

Those found guilty of failing to display these notices can be fined up to SGD1,000 and/or jailed up to three months.

“LTA will continue to actively enforce against errant retailers. Members of the public are also advised to exercise caution and ensure they only purchase compliant devices if they wish to use the devices on public paths or roads,” said LTA in the release.