The New Year is starting with good news in Singapore as electricity tariffs will decrease by an average of 1.2 per cent or 0.28 per cent per kWh from January 1-March 31, 2019.

Making this announcement, SP Group said, “Households’ electricity tariff will fall from 24.13 cents to 23.85 cents per kWh. In effect, the average monthly electricity bill for four-room HDB flats will decrease by SGD1.” 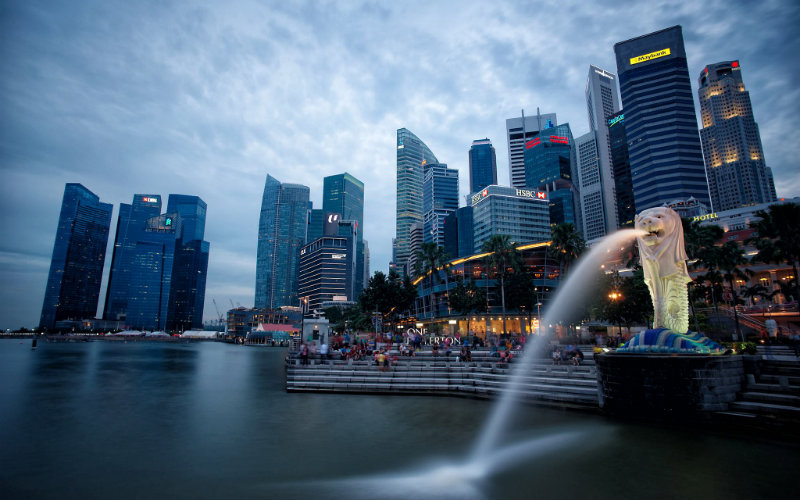 Electricity and gas tariffs are set to drop in the first quarter of 2019 in Singapore. Photo courtesy: Wikimedia

The lower tariffs are mainly due to the lower cost of natural gas for electricity generation compared to the previous quarter.

This marks the first fall in tariffs since the last quarter of 2017 when the household tariff was 20.30 cents per kWh. 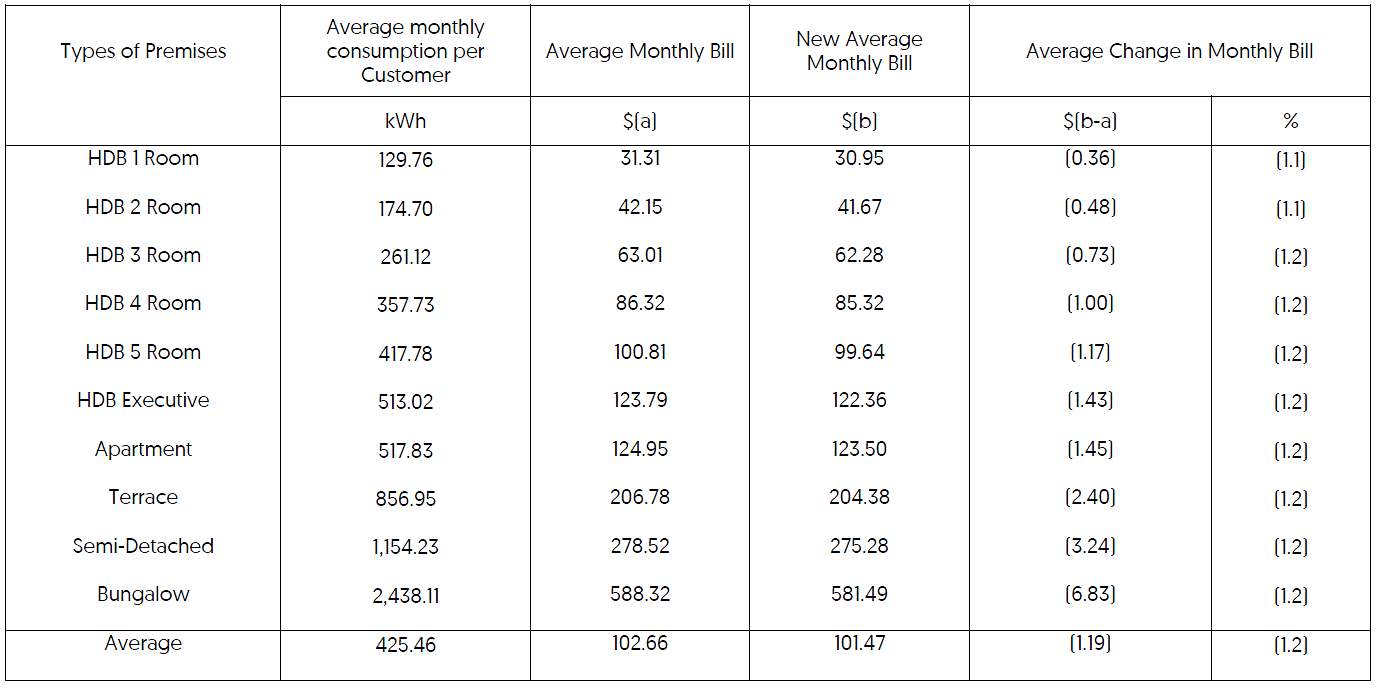 This is due to a decrease in fuel costs compared with the previous quarter, City Gas said in its media release.

"City Gas reviews the gas tariffs based on guidelines set by the Energy Market Authority (EMA), the gas industry regulator," the release said.