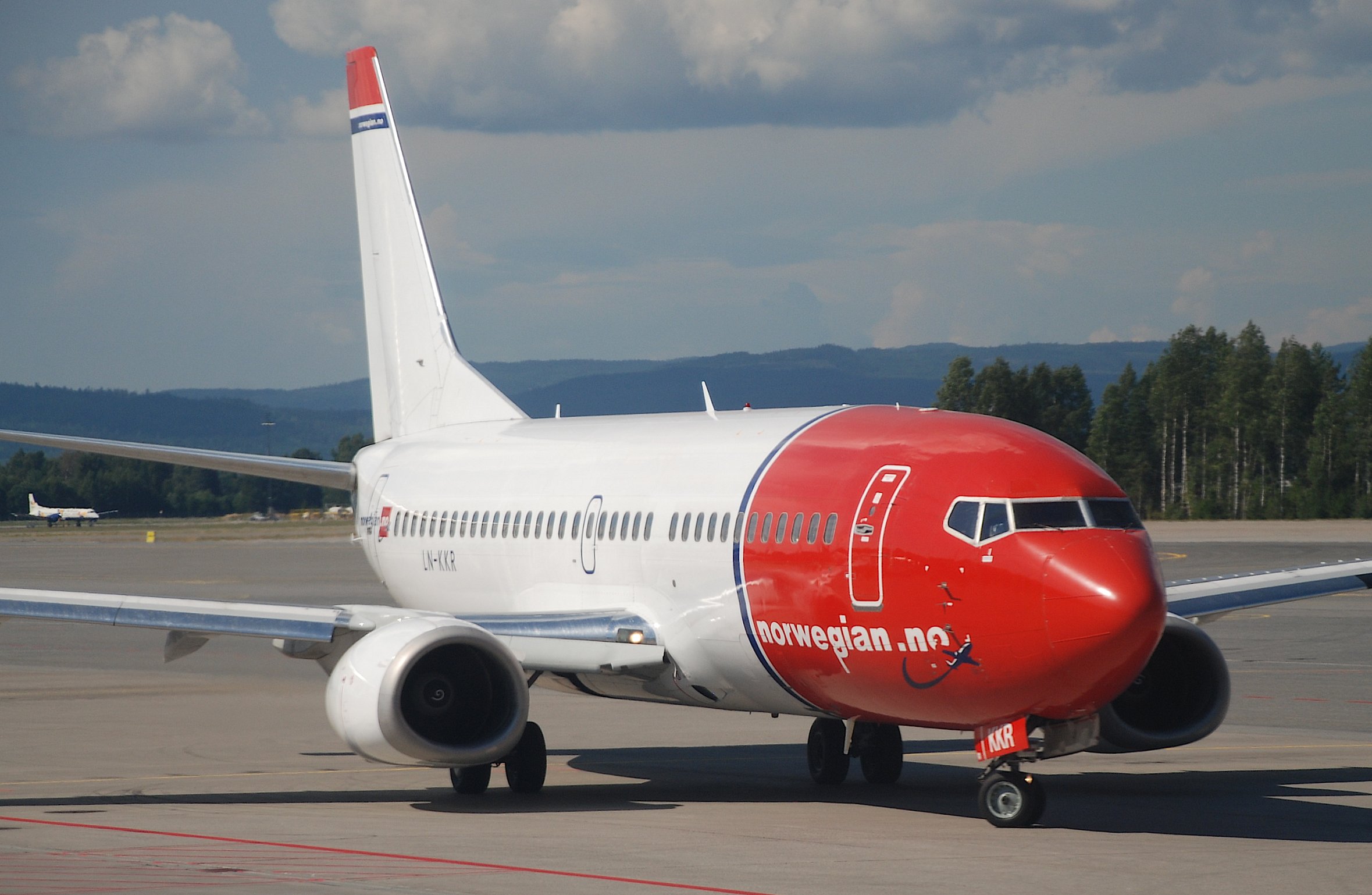 The flight is set to become the longest long-haul budget flight ever operated. The 10,841km trip will take just 13 hours for those travelling to London and about an hour longer on the way to Gatwick. Singapore is the second Asian destination for Norwegian after its Bangkok flight, which started in 2013.

The Singapore-London service will be operated by Norwegian's subsidiary, Norwegian UK. Norwegian will operate four weekly services, which will be bumped up to five times per week from the Northern Winter season (October to March).

​Changi Airport Group's chief executive, Lee Seow Hiang, said, "With changing consumer preferences and an improvement in aircraft technology, low-cost carriers have taken the opportunity to expand into the long-haul market. We will continue to work with our airline partners to exploit other such opportunities to grow their operations at Changi."

The new service increases the number of weekly flights from Singapore to London will go up to 50.

"Our transatlantic flights have shown the huge demand for affordable long-haul travel, so we are delighted to expand into new markets and offer our first route to Asia from the UK," said Norwegian CEO Bjorn Kjos. "Travel should be affordable for all, so adding Singapore to our growing UK network will give passengers even more choice for affordable, quality travel to a range of global destinations."

The launch of Norwegian’s London-Singapore service will boost Changi's status as an airport of choice and hub for all types of carriers, analysts said.