After a long fight and despite many setbacks, the Supreme Court of India announced today that consensual sex between the same gender was no longer considered a crime and that all members of the LGBT community had not been protected under the constitutional Indian law. 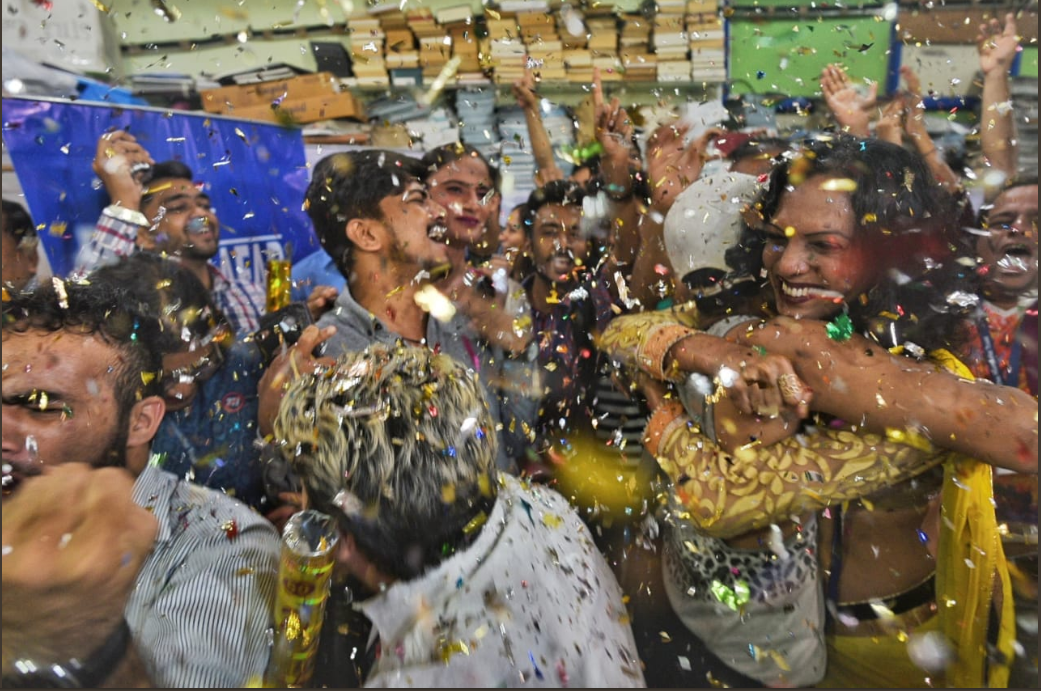 There was an outburst of happiness on the streets of Delhi as activists rejoiced at the decision and celebrated with pride. Photo courtesy: Twitter

A five-judge Constitution Bench of the Supreme Court decriminalised homosexuality by partially striking down the colonial era provisions of Section 377 of the Indian Penal Code (IPC).

The law, which was carried over from 1862, was said to be “irrational, indefensible and manifestly arbitrary”, by chief justice Dipak Mishra. The court also agreed that homosexuality was normal and that gay people should also have all rights of being protected.

Until today, gay sex in India was punishable with up to 10 years in jail under Section 377, as it classified sexual activities of these kinds to be against the “order of nature”.

Justice Indu Malhotra, who delivered one of the concurring verdicts, wrote, “History owes an apology to these people and their families. Homosexuality is part of human sexuality. They have the right to dignity and freedom against discrimination. Consensual sexual acts of adults are allowed for the LGBT community.”

“It is a huge step! The Indian judiciary is now standing on its own foot and adjudicating, unlike earlier when we use to see and interpret things on the basis of other supreme courts - such judgements show that the Indian society is evolving and customs are interpreted by law, questioned, to avoid injustice,” quoted a student from Mumbai.

There was an outburst of happiness on the streets of Delhi as activists rejoiced at the decision and celebrated with pride. Tweets from around the world started pouring in, from Bollywood actors like Swara Bhaskar, Anushka Sharma and Karan Johar to authors and leaders like Sri Ravi Shankar, President of the National Youth Congress Keshav Chand Yadav and Shashi Tharoor, all congratulating the progress of the nation.

So pleased to learn that the SupremeCourt has ruled against criminalising sexual acts in private. This decision vindicates my stand on Section 377& on exactly the same grounds of privacy, dignity &constitutional freedoms. It shames those BJP MPs who vociferously opposed me in LS.

Congratulations to all the activists and petitioners on #SupremeCourt judgement scrapping #Section377 Your perseverance just made #India a freer place for everyone ! #LoveIsLove #Pride #377Verdict #377Scrapped Three cheers for the #SupremeCourt pic.twitter.com/grA64TTB3w

“The UN in India sincerely hopes that the court’s ruling will be the first step towards guaranteeing the full range of fundamental rights to LGBTI persons. We also hope that the judgment will boost efforts to eliminate stigma and discrimination against LGBTI persons in all areas of social, economic, cultural and political activity, thereby ensuring a truly inclusive society.”

While the country was celebrating, political parties like Congress was fast enough to launch a video on how opposing parties were always against it.

Haters gonna hate. Hang in there and have hope. #Section377 pic.twitter.com/WDJn7YHd3X

Nevertheless, the judgement marks a new page for the LGBT community in India, where now they can too feel safe under the Constitutional law of India. 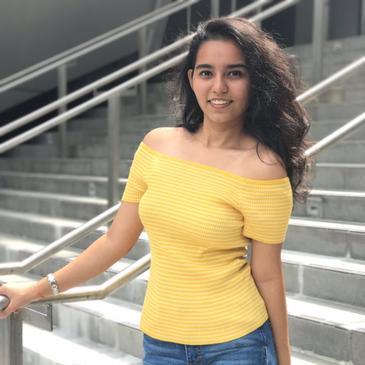