India’s draft National Education Policy 2019 is in the news for the wrong reasons. Political parties from the Southern part of India were outraged because one small part of the roughly 479-page extensive report, that otherwise calls for a much-needed overhaul of the country’s education system, asked for the Hindi language to be included in all state school curriculums.

Prime Minister Narendra Modi’s government responded swiftly by revising the offending clause but the policy overall is laudable for its decisive approach that could help the country achieve a more inclusive and sustainable growth. It is still up in the air whether this policy in its totality will see the light of day but it is a good start. 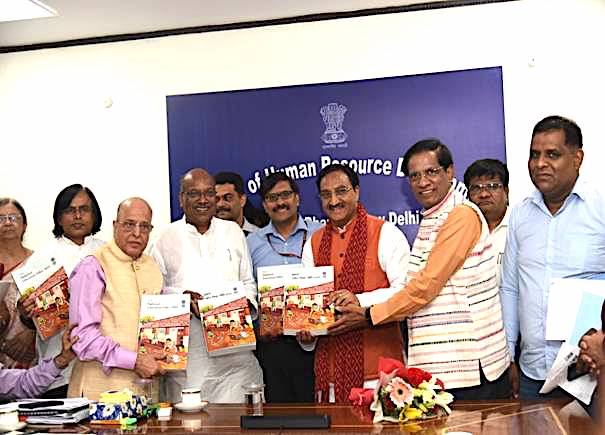 Below are some interesting policy suggestions from the report that was released a few days back: