Leading NRI industrialist in the UK Lord Swraj Paul has dedicated Caparo plants in India in honour of his late son Angad Paul. Speaking at a reception at the London Zoo, ‘Remembering Ambika and Angad’ yesterday, Lord Paul said what especially moved him was the interest his son showed in India. 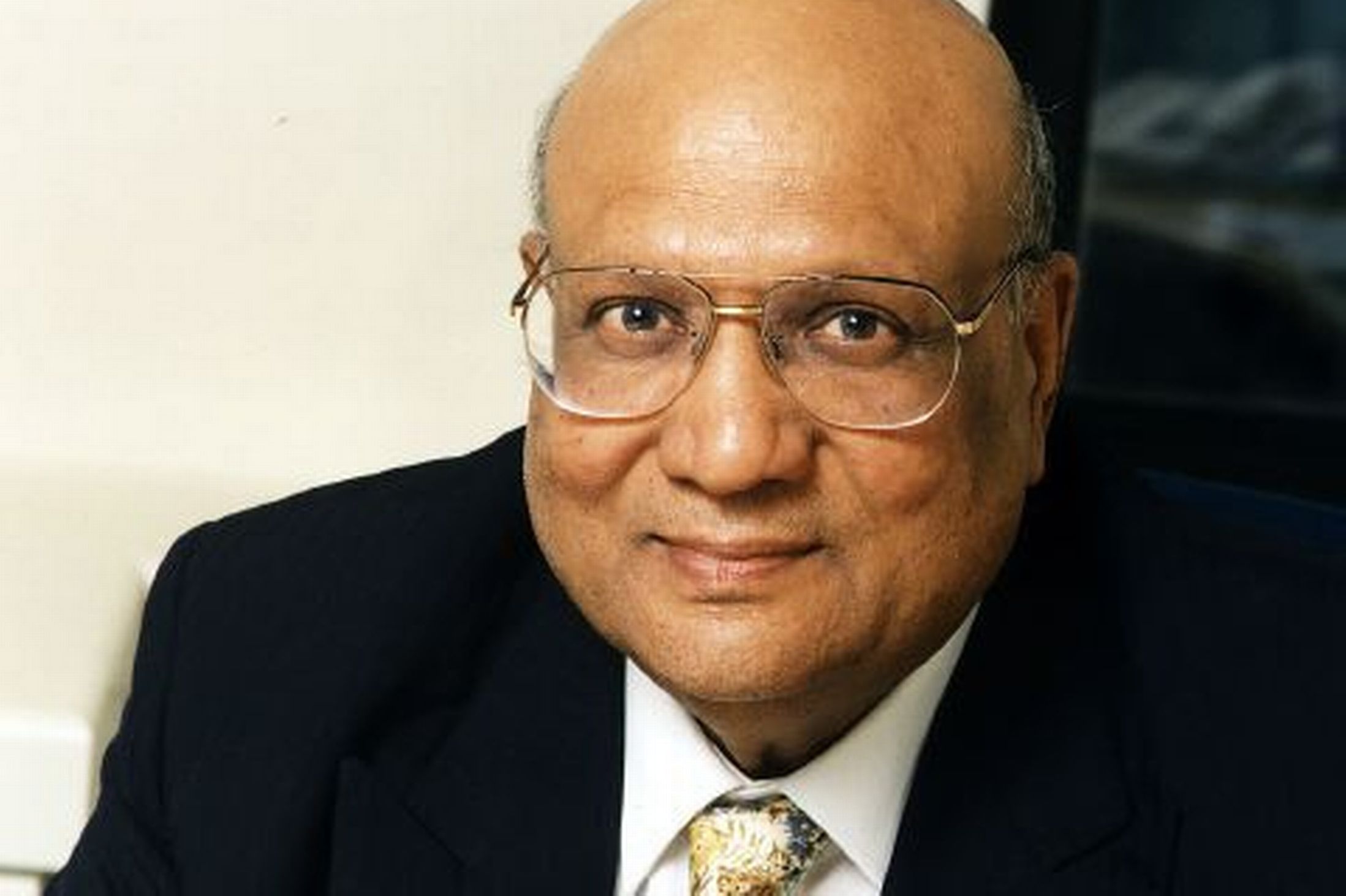 Lord Paul noted that Angad, who died on November 8, 2015 after falling from his penthouse balcony, was his only son who was not born in India but he loved the country the most.

“Well, I am very proud of what he created in India, building more than 25 first class factories in a short period of 10 years. These factories are dedicated to him,” he said. Lord Paul said that Angad was always fascinated by the history of India and the vast scope that prevailed for enhancing India-UK cooperation.

Angad Paul was involved in a number of business ventures, and was listed as the executive producer on many of Guy Ritchie’s films including Lock, Stock and Two Smoking Barrels, and Snatch. He was also behind the Caparo T1, which was the world’s fastest supercar when it was launched in 2006. 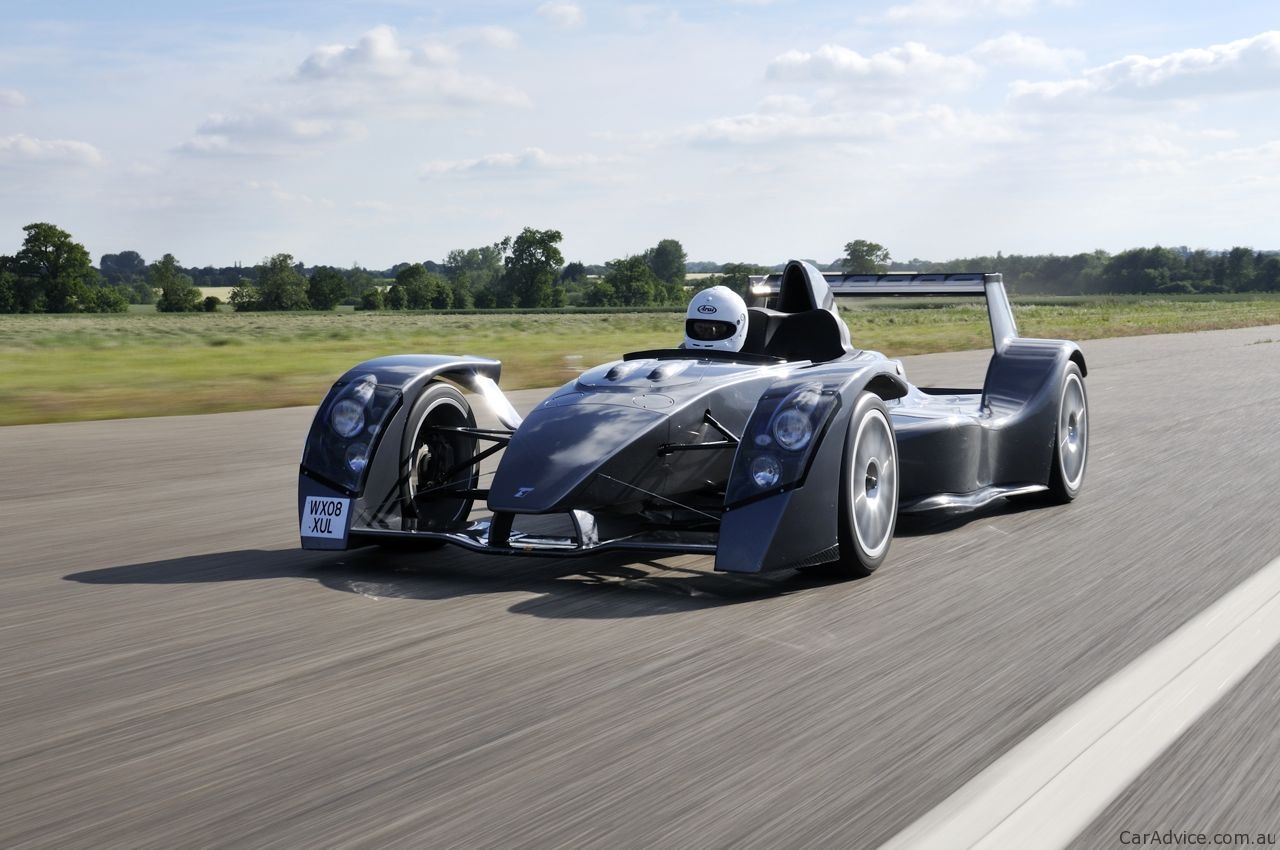 Stating that his daughter Ambika, who died of leukaemia in 1968 when she was four years old, was “an angel who changed our lives”, he said “she loved the zoo and visited as much as it was possible to do.”

Gordon Brown, former prime minister of Britain, complimented Lord Paul and his family for helping in keeping the zoo alive.