Highlighting Mumbai-headquartered Export Import (Exim) Bank of India’s profit after tax (PAT) doubling in FY 2021, India Exim Bank MD and CEO David Rasquinha said that the present year has started well and is also looking good despite the impact of the second wave. 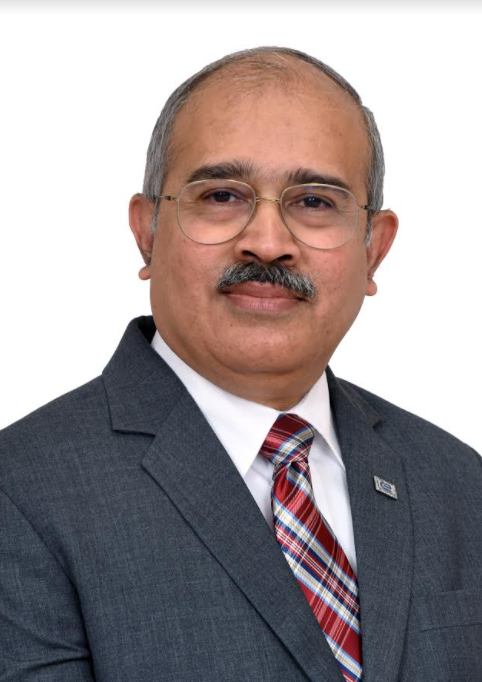 Speaking to Connected to India, Rasquinha said that members of the Indian diaspora had played a prominent part in many of the bank's overseas initiatives. Photo courtesy: Exim Bank

"We believed that we are going to have a good year as we go forward and we look forward to working with Indian exports to improve their exports as we go ahead," he added.

During a virtual press conference of the Annual Results Performance of India Exim Bank for FY 2021, he said the bank is "cautiously optimistic" about growth in FY22, and is aspiring to grow its book by 7-12 per cent on a currency neutral perspective.

Rasquinha said major markets for Indian exporters like the US and Europe have already recovered which will lead to greater role to be played by the bank for supporting domestic exporters. Moving forward, Exim Bank intends to support more export-oriented small and medium enterprises for their global ambitions through its 'Ubharte Sitaare' (Rising Stars) programme, which will provide a mix of structured support covering equity, debt and technical assistance to fitting enterprises.

Exim Bank assisted Indian firms in their globalisation efforts by locating overseas distributors/buyers/partners for these firms.

Speaking to Connected to India, Rasquinha said that members of the Indian diaspora had played a prominent part in many of the bank's overseas initiatives.

"Often we find that many of the industries that are export-oriented are started by Indians who have returned after studying or working abroad. Without getting into specifics, I can say that we have also received assistance from many Indians and diaspora organisations for our investments and projects overseas," he said. 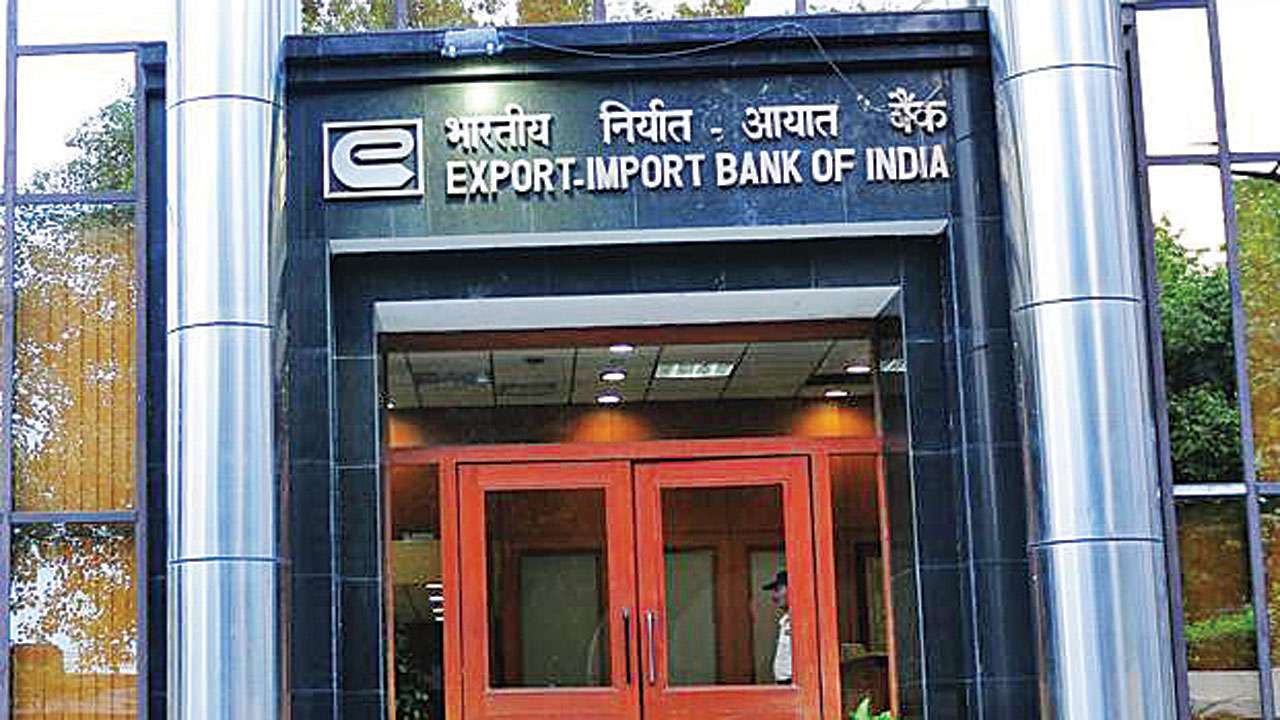 So far, India Exim Bank has provided finance to 637 ventures set up by 476 companies in 78 countries, an official statement read.