Reaching out to the Indian subcontinent, London Mayor Sadiq Khan announced yesterday that he would visit India and Pakistan this year to promote the British capital as a destination of choice for trade and cultural ties. 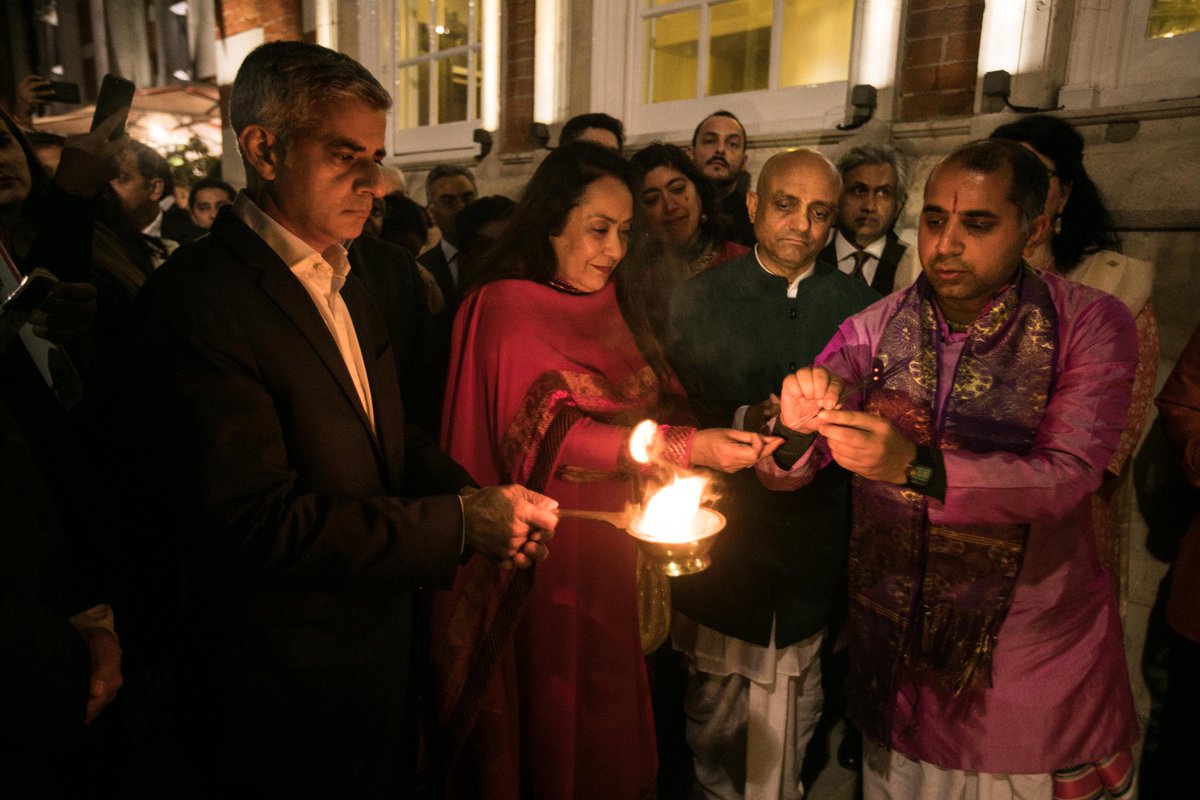 Khan, whose grandparents were born in India and parents migrated from Pakistan to the UK, said he was “very excited” to become the first senior British politician in recent times to visit both the countries at the same time during the six-day, six-city tour planned before the end of this year, PTI reported.

“As someone whose grandparents were born in India, and whose parents moved to London from Pakistan, I feel a deep affinity for the subcontinent,” said Khan.

“What excites me most about this trip is that I know it can deliver real benefits for Londoners. Benefits in terms of business and trade, jobs and investment, and in terms of cultural and technological exchange,” he said.

While the complete itinerary of the visit is still being finalised, the mayor and his team will cover Delhi, Mumbai and Amritsar as part of the India leg of the tour and Lahore, Islamabad and Karachi in Pakistan.

The mayor described the visit as an “important mission” as there are many areas in which London can work with its counterparts across India and Pakistan, in business as well as tackling some of the “biggest challenges” such as air pollution and climate change on a city-to-city basis.

“In London we are a beacon of tolerance, respect and diversity, which I will try my best to demonstrate,” he said, when asked if he would intervene on the issue of tensions between India and Pakistan.

On Brexit, the senior Labour Party politician said that just because the UK has voted to leave the 28-member European Union (EU) does not mean that London is closed to talent from around the world.

“I am passionate about showing that my city will always be open to engaging with partners from around the world. While the government cannot engage in trade talks until Brexit negotiations are ongoing, there is no reason why we can’t work on closer relations with the rest of the world,” he said.

Highlighting that India remains the third-largest international student market in London, Khan said that he is keen to give “confidence” to Indians that the city remains open to their talent.

“World leaders like (Mahatma) Gandhi, (Jawaharlal) Nehru, (Mohammad Ali) Jinnah and (Zulfikar Ali) Bhutto have all studied in the UK.

“My message will be that the underlying reasons have not changed and that I will continue to lobby for the government on getting a good deal for London,” he said, pointing out that the capital had not witnessed any lack of investment from India and Pakistan since the Brexit vote last year.