London barrister and Founding Chair of City Sikhs and the Chair of the Faiths Forum for London, Jasvir Singh has become the youngest Sikh in the world to be awarded the Order of the British Empire (OBE) by the Queen of England. He was awarded for services to faith, interfaith communities and social cohesion in the UK. 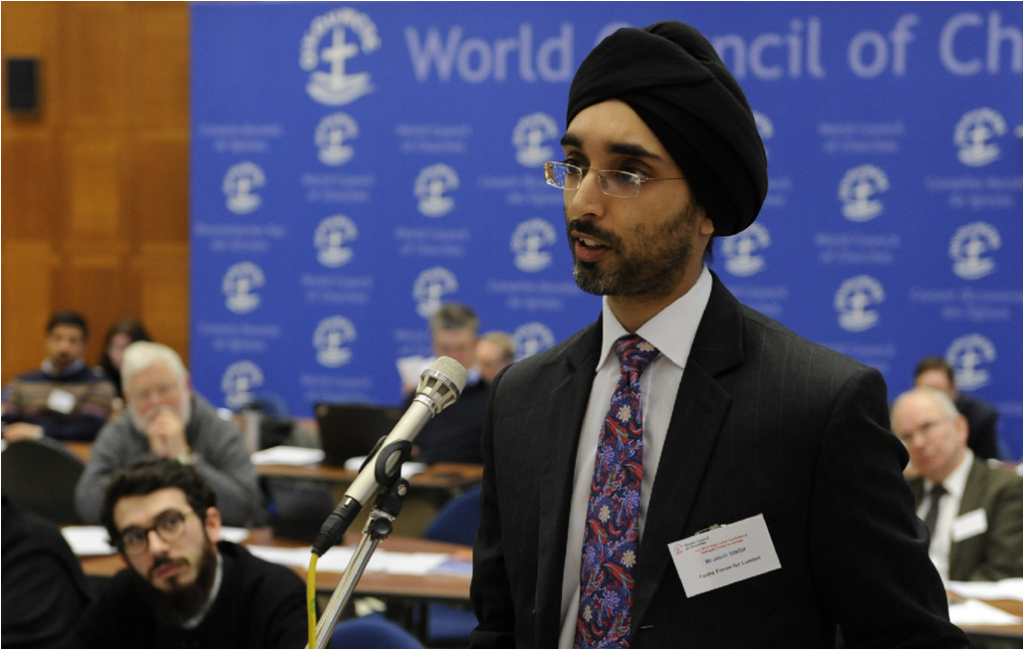 Born and brought up in London, his family traces its origins to the Doaba region of Punjab. “I’m truly humbled by the honour, and it’s wonderful to see that the wide-ranging work of City Sikhs, the Faiths Forum for London, and the many other organisations and projects I’m involved in are being recognised in this way,” he said.

City Sikhs was founded in October 2010 as a network for British Sikh professionals and has over 6,000 members today. City Sikhs deals with many of the challenges facing modern Britain through a variety of projects, such as challenging hate crimes, promoting youth and female empowerment, improving faith literacy in society, and developing collaborative interfaith initiatives. The mission of City Sikhs is to create positive change in society, and it has established strong relationships with the Jewish, Muslim, Hindu and Christian communities throughout the UK

"We have several nation-wide projects, including one which is looking at the relationships between the Hindu, Sikh and Muslim communities in pre-Partition India, during the Partition, and in present-day Britain," said Singh.

“We organise events that help our members get to understand their culture and heritage, as well as inspirational lectures and panel discussions. We are also the lead partner in the British Sikh Report, which is a strategic document for Sikhs published every year since 2013 and which provides statistical data about the British Sikh community."