On the other hand, the foreign employment declined mainly due to the decrease in Work Permit Holders in construction and marine. 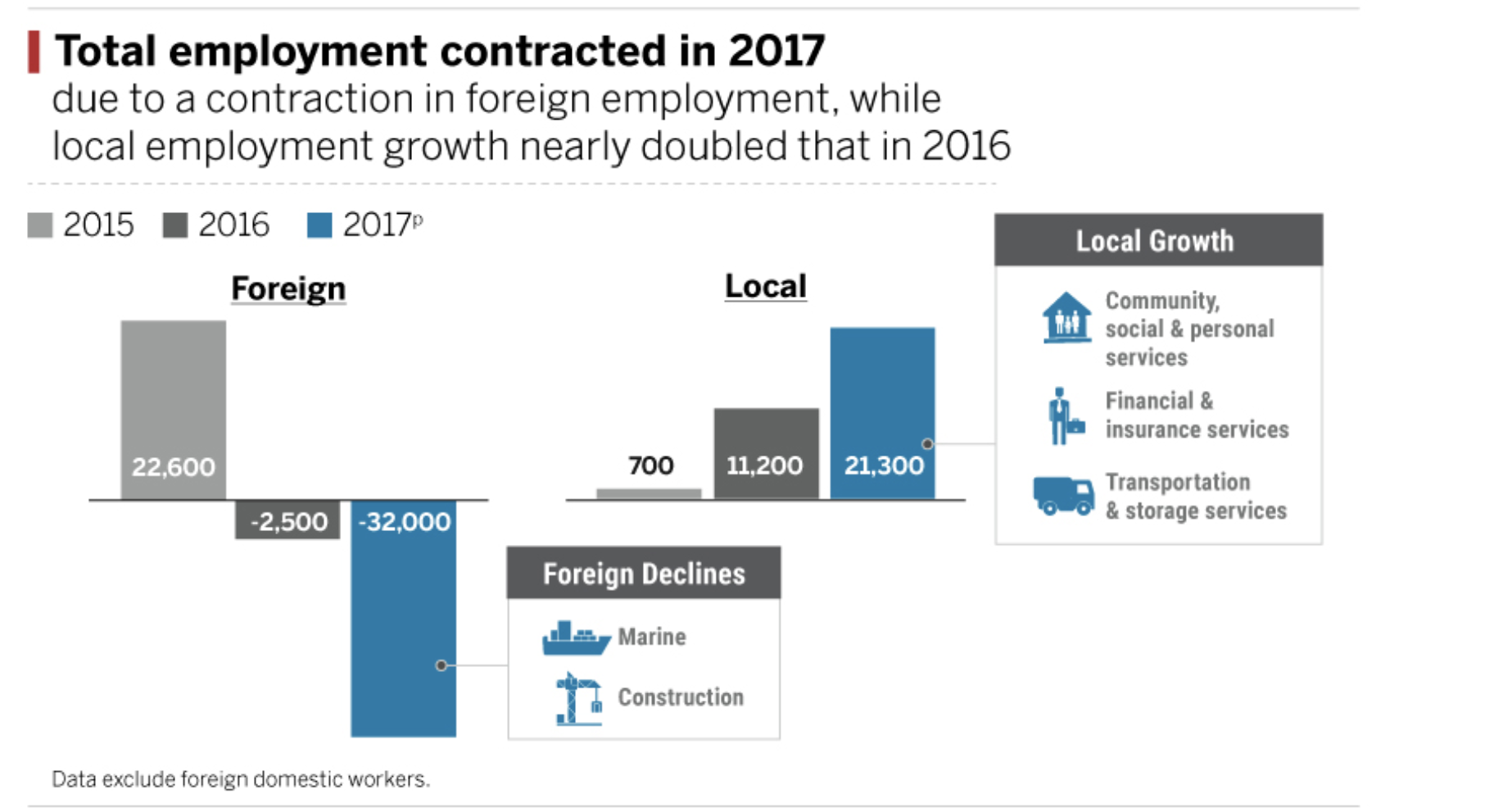 Of every three persons in employment (excluding foreign domestic workers), two were locals (67.2 percent) and one was a foreigner (32.8 percent). 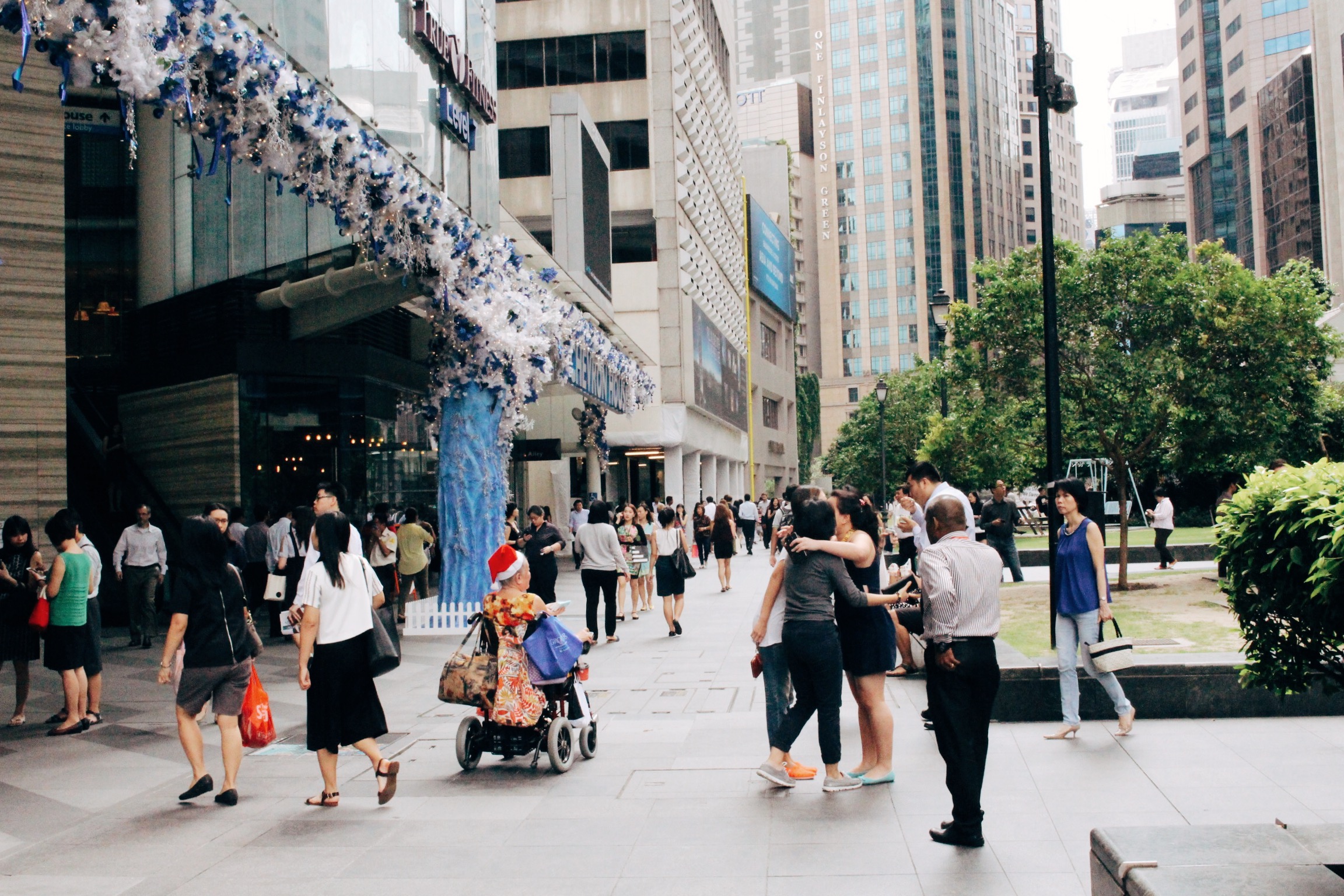 Economists say the trend should not be read as a sign that companies in Singapore have weaned off their reliance on foreign workers, Straits Times said in a report.

Industries such as healthcare and construction are still heavily reliant on foreign labour. Moreover, certain vocations in the IT and cybersecurities are experiencing a talent shortage which won't be filled up by locals soon due to qualification constraints.