The Hitman of Indian cricket, Rohit Sharma completed 13 years of international cricket on Tuesday. Remembering his humble beginnings which led to a successful career in cricket, Rohit took to social media to post a  heartfelt message.

“Grateful for 13 amazing years and counting... never thought that playing in the gullies of Borivali would lead to this someday, me living my dream," tweeted the vice-captain of Team India.

Grateful for 13 amazing years and counting... never thought that playing in the gullies of Borivali would lead to this some day, me living my dream 🙏

Mumbai Indians also shared an image on Twitter from Rohit’s first match for India in 2007 against Ireland to celebrate their captain’s special milestone.

#OnThisDay in 2007 at Belfast, Hitman wore an India shirt for the very first time in international cricket 🏏

From a middle-order batsman to becoming one of the most prolific openers of the game, Rohit has scored 9115 runs in 224 ODIs with an average of 49.27.

With 29 ODI centuries, he is the only player in the world to have scored three double hundreds in one day cricket. 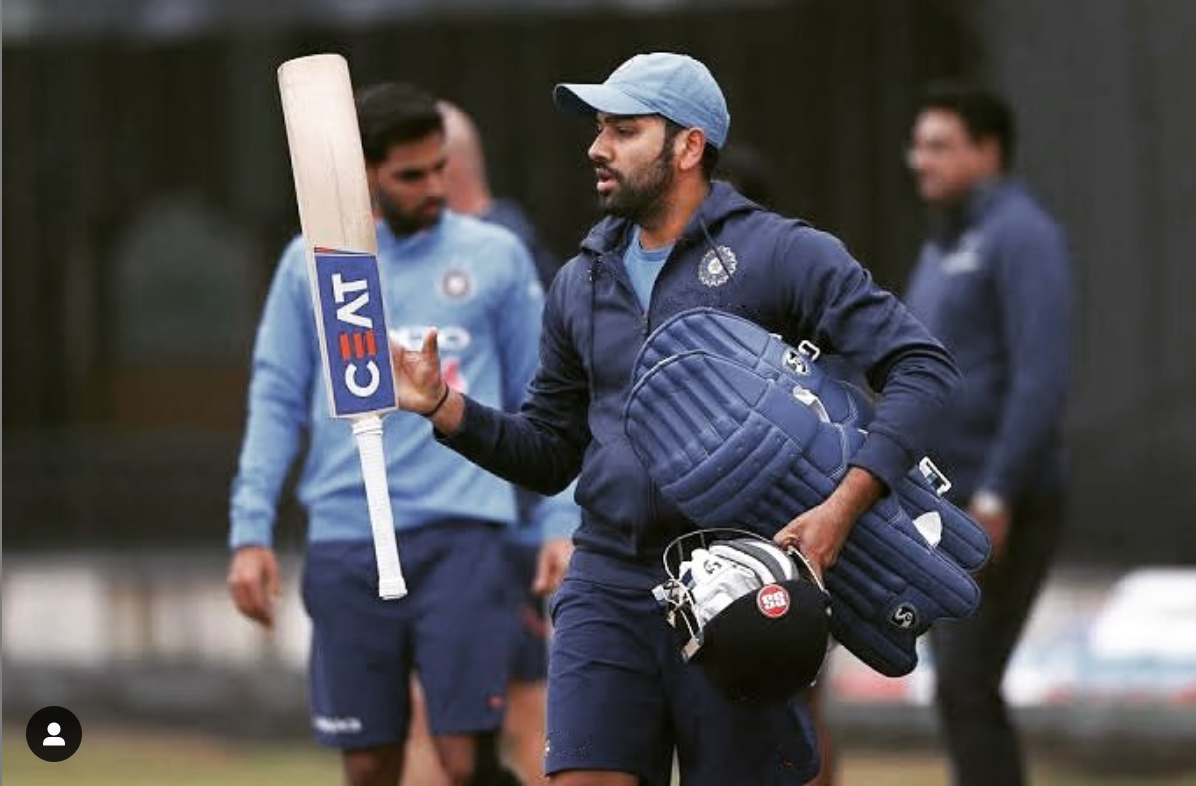 In a special conversation with Connected to India in 2018, Rohit Sharma had said that he feels no nervousness when he’s close to getting a ton or a double ton.

Whether it's winning the Asia Cup for Team India or the most Indian Premier league (IPL) titles for his team Mumbai Indians, the swashbuckling batsman is also known for his calm and collected leadership skills.

During the Hitman Show in Singapore in 2018, Rohit had acknowledged the role that MS Dhoni has played his career and how important it is to give opportunities to young talent.

“As a young player when you come into the  team, you need that freedom which MS Dhoni restored in all of us. He gave us that assurance that no matter what happens we are here to back you and just go out there and enjoy the game. I put myself in that situation now and think about the other youngsters who come into the team… I am in that position now to tell them that you go and do what you have to as a player, do not worry about failures because if you worry about failures success will never follow. Important is to focus on the process and enjoy the game,” Rohit had shared.