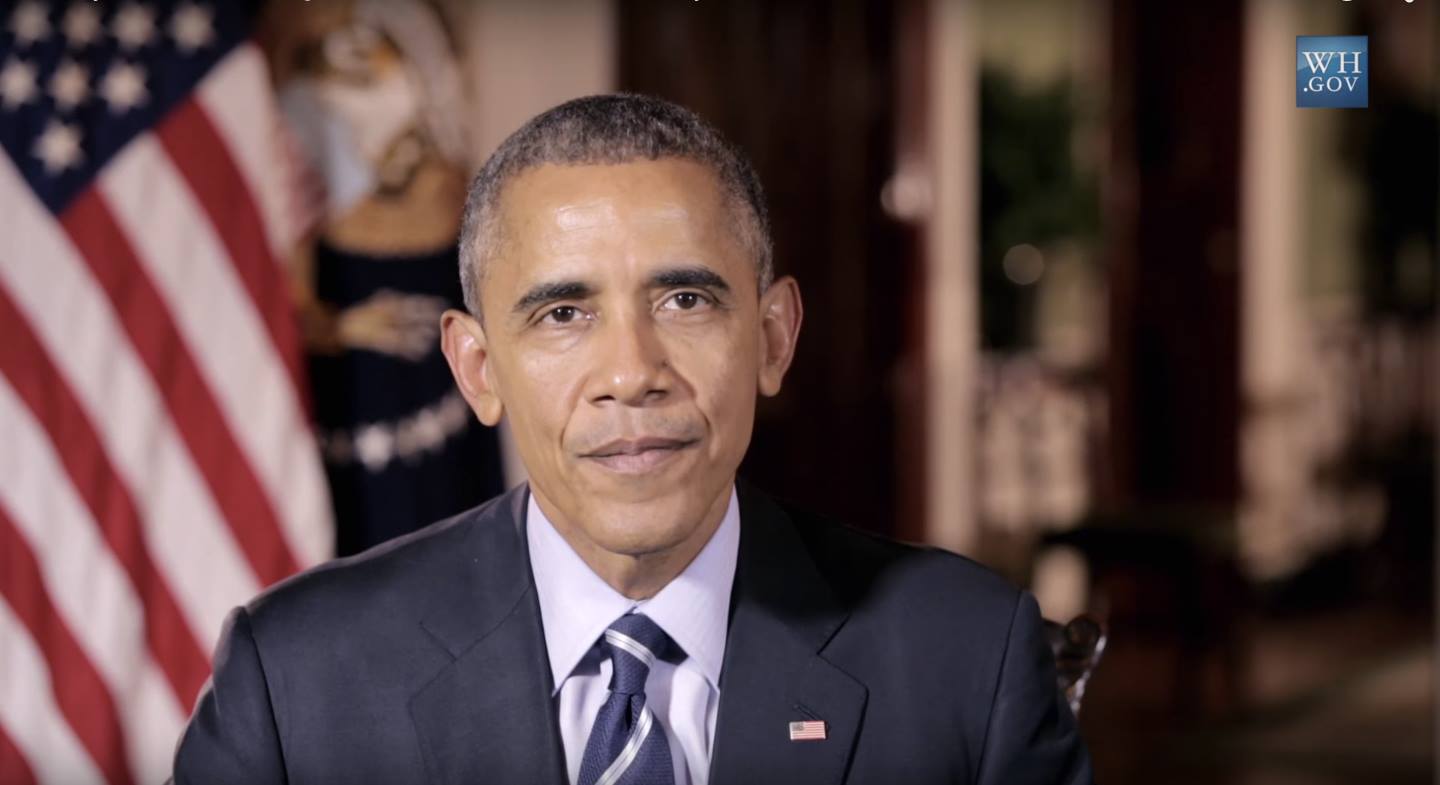 "Maybe it was its (India's) sheer size, with one-sixth of the world's population, an estimated two thousand distinct ethnic groups, and more than seven hundred languages spoken," Obama writes in his memoir.

"Maybe it was because I'd spent a part of my childhood in Indonesia listening to the epic Hindu tales of the Ramayana and the Mahabharata, or because of my interest in Eastern religions, or because of a group of Pakistani and Indian college friends who'd taught me to cook dal and keema and turned me on to Bollywood movies," Obama writes, adding that he had never been to India before his Presidential visit in 2010, but the country had "always held a special place in my imagination". 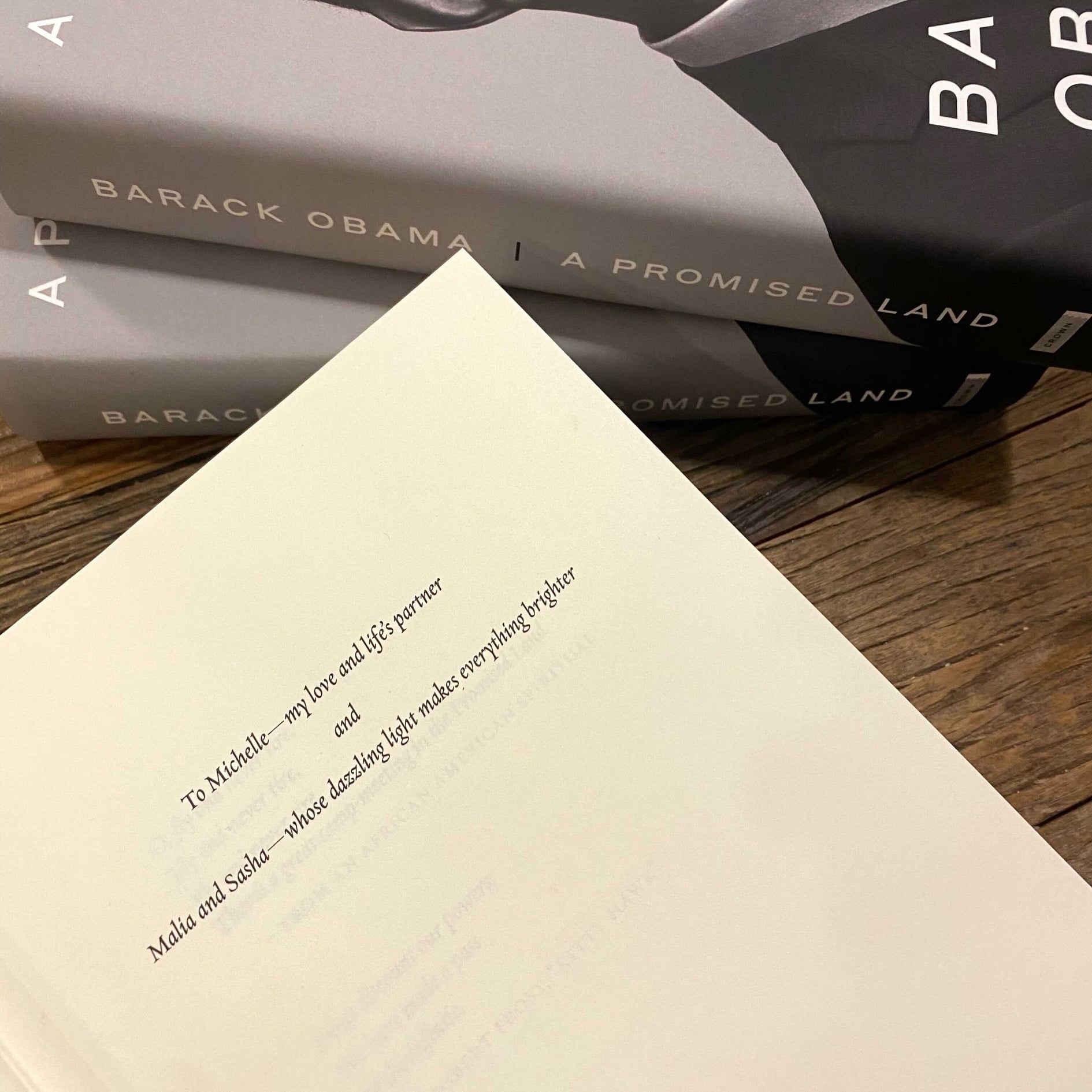 Obama also writes that his fascination with India largely revolved around Mahatma Gandhi, whose "successful non-violent campaign against the British rule became a beacon for other dispossessed, marginalised groups".

"More than anything, though, my fascination with India had to do with Mahatma Gandhi. Along with (Abraham) Lincoln, (Martin Luther) King, and (Nelson) Mandela, Gandhi had profoundly influenced my thinking," writes Obama. "As a young man, I'd studied his writings and found him giving voice to some of my deepest instincts".

"His notion of ‘satyagraha’, or devotion to truth, and the power of non-violent resistance to stir the conscience; his insistence on our common humanity and the essential oneness of all religions; and his belief in every society's obligation, through its political, economic, and social arrangements, to recognise the equal worth and dignity of all people - each of these ideas resonated with me. Gandhi’s actions had stirred me even more than his words; he’d put his beliefs to the test by risking his life, going to prison, and throwing himself fully into the struggles of his people," Obama writes.

However, he rues that Gandhi was unable to successfully address the caste system or prevent the partition of the county based on religion.

"For all his extraordinary gifts, Gandhi hadn't been able to heal the subcontinent's deep religious schisms or prevent its partitioning into a predominantly Hindu India and an overwhelmingly Muslim Pakistan, a seismic event in which untold numbers died in sectarian violence and millions of families were forced to pack up what they could carry and migrate across newly established borders," he writes.

"Despite his labours, he hadn't undone India's stifling caste system. Somehow, though, he’d marched, fasted, and preached well into his seventies - until that final day in 1948, when on his way to prayer, he was shot at point-blank range by a young Hindu extremist who viewed his ecumenism as a betrayal of the faith," Obama says.

"A Promised Land" is the first of two planned volumes with the first part in bookstores on Tuesday.