‘Lipstick Under My Burkha’ hits big screen on July 21

The movie that celebrates women, Lipstick Under My Burkha, is coming to tickle your senses on July 21 in theatres. The film was earlier announced to be released on July 28.

And with the Audience Award for Best Film at @CinesdelSur, our award tally is now 10! #LipstickUnderMyBurkha releases in cinemas this July. pic.twitter.com/Zam9Cz7bVa

Three filmmakers, Ekta Kapoor, Sneha Rajani and Ashwiny Iyer Tiwari, amicably worked out solo opening weekends for their respective films. It was further announced that Ankrita Shrivastava's Lipstick Under My Burkha, presented and distributed by Ekta Kapoor, will arrive a week earlier than its announced date. The decision was made so that Anees Bazmee's wedding-comedy Mubarakan, produced by Rajani, can have a smooth run. 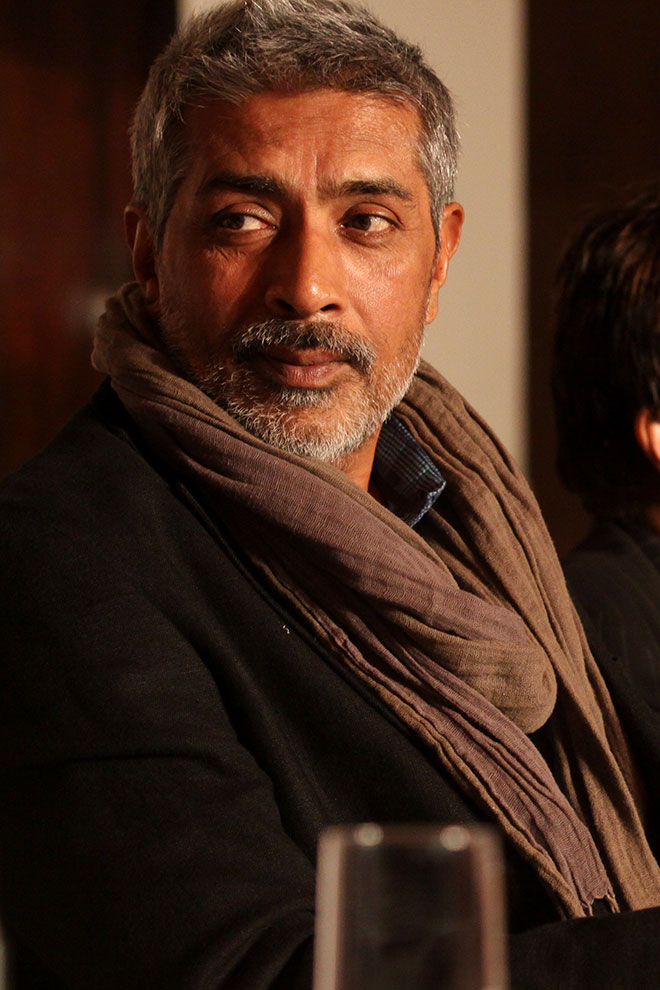 This amicable settlement has been made to give every film a fair chance to perform at the box-office.

Since Ashwini's Bareilly Ki Barfi, also a romcom set in the North, was releasing on July 21, they decided to coordinate with her and her producer, Preeti Shahani. Ashwiny also agreed to postpone her film to the next available date of August 18.

Lipstick Under My Burkha, explores women’s sexuality, won the Spirit of Asia Award at the Tokyo International Film Festival and the Oxfam Award for the Best Film on Gender Equality at the Mumbai Film Festival.

Prakash Jha, producer of the film, said, “My film celebrates women and it is good to see more films being made by and about women. It is a sign of change. More women helming film projects should definitely change the landscape of the film industry.”

Lipstick Under My Burkha Bollywood