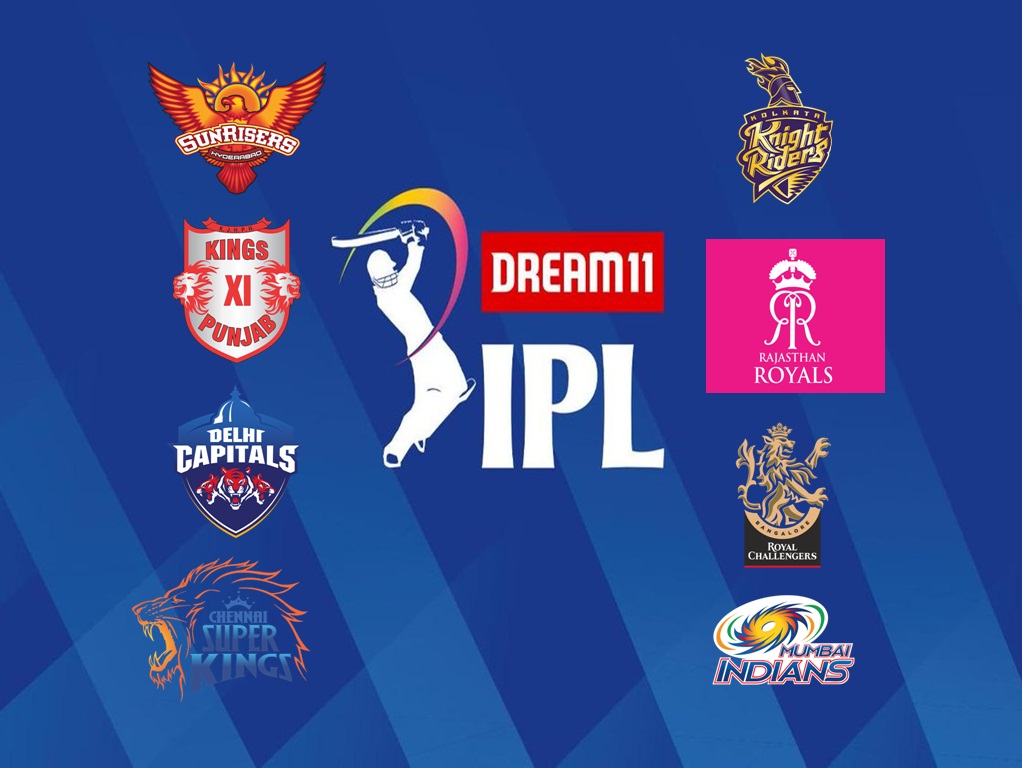 Cricket fans will finally get their annual dose of the most glamorous T20 league - the IPL. The tournament had to be postponed this year due to the COVID-19 pandemic. But after much debate and planning, the cash-rich league is finally set to raise the curtains on its 13th season.

The tournament is being played in the UAE this year with COVID-19 raging in India. The matches will be held in three locations - Dubai, Abu Dhabi and Sharjah with the opening match on September 19 between 2019 champions Mumbai Indians and runners-up Chennai Super Kings.

As we count down to IPL 2020, here’s a ready-reckoner of the eight IPL squads and the players who might prove to be key in their quest for the trophy. 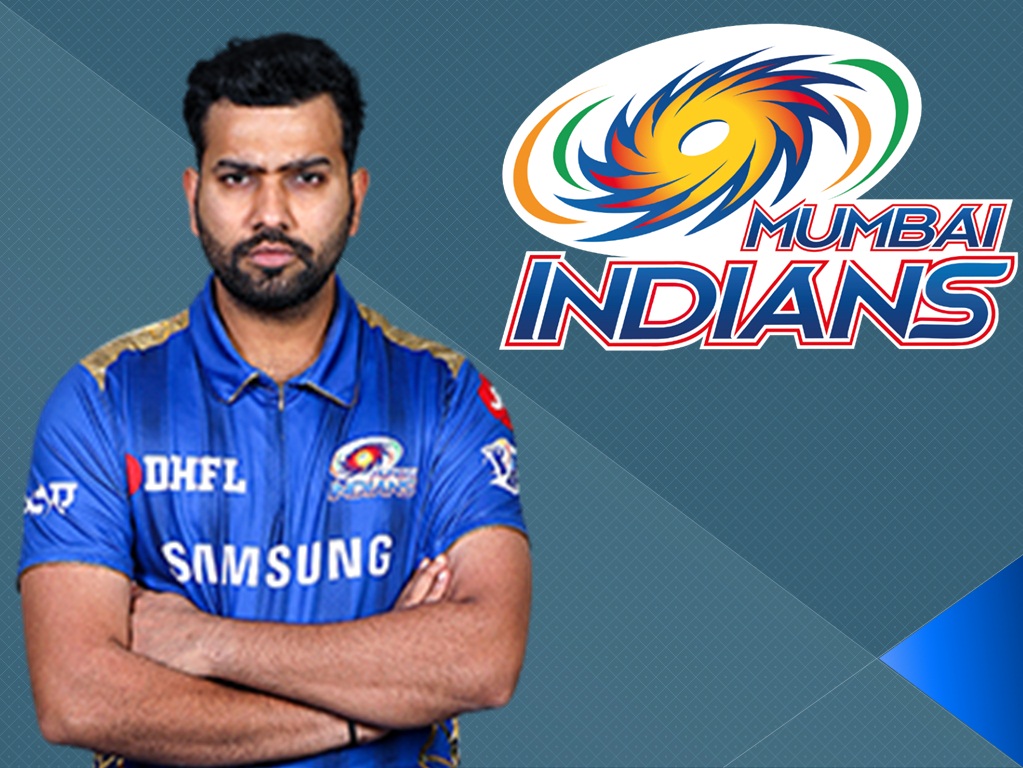 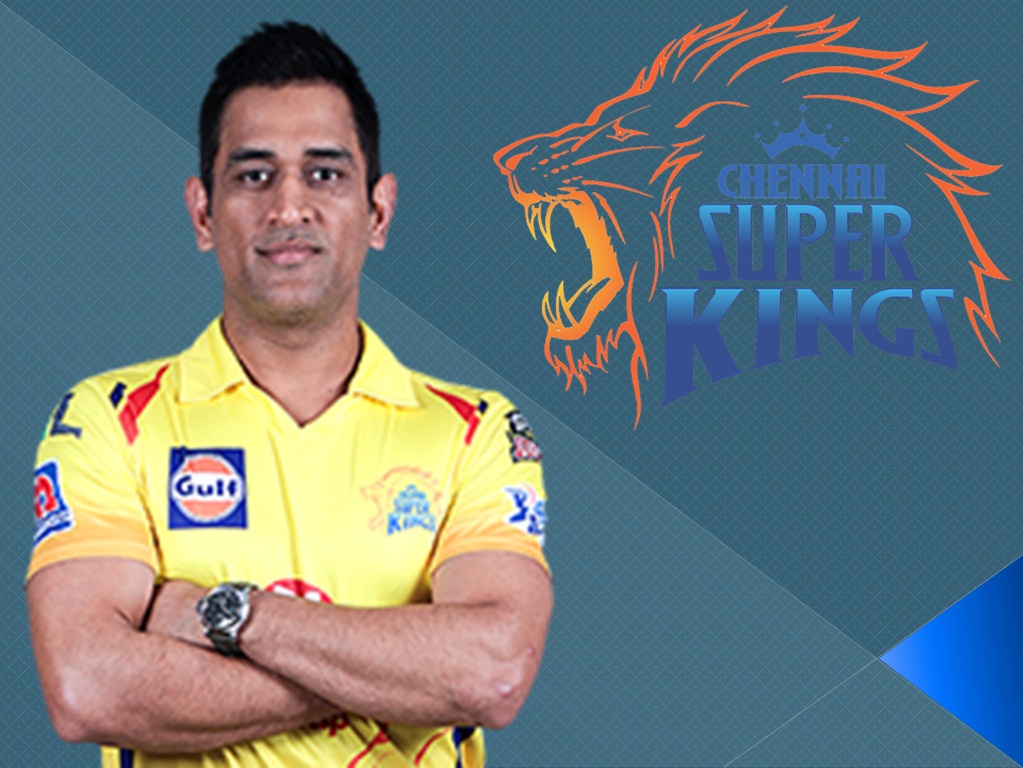 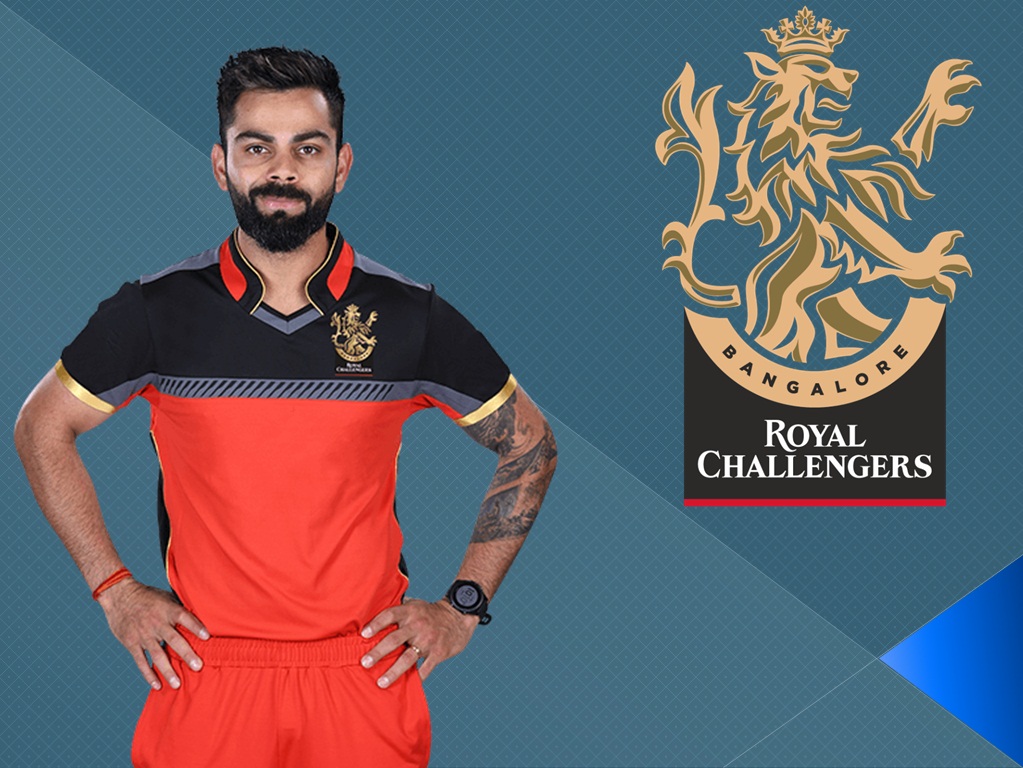 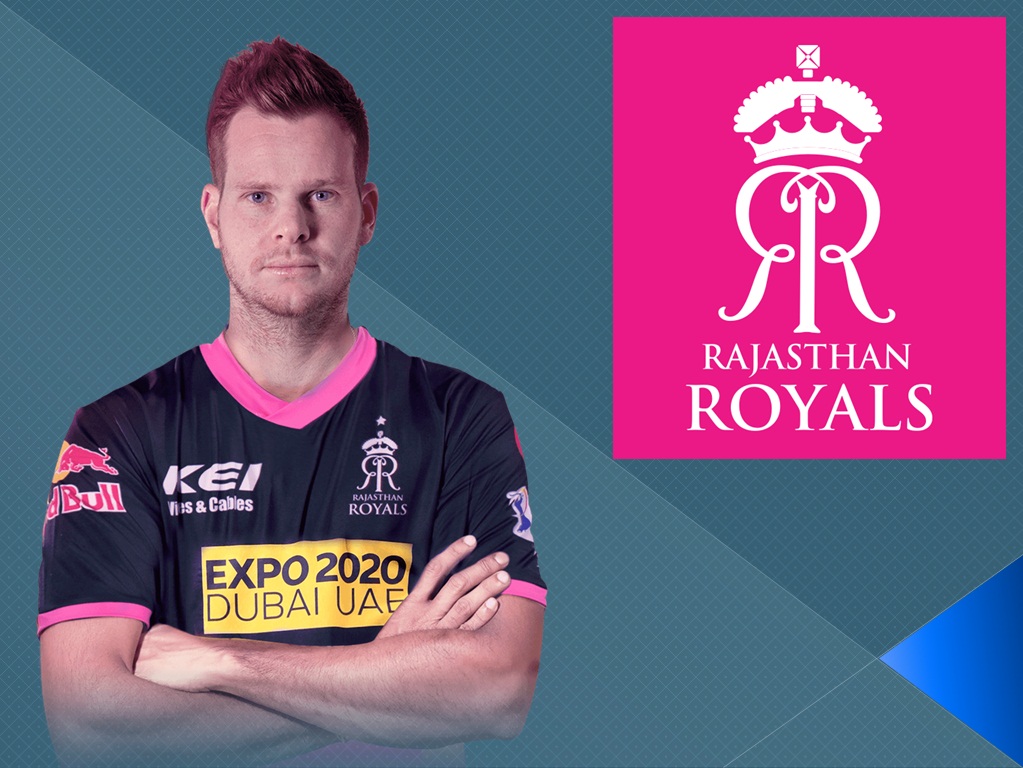 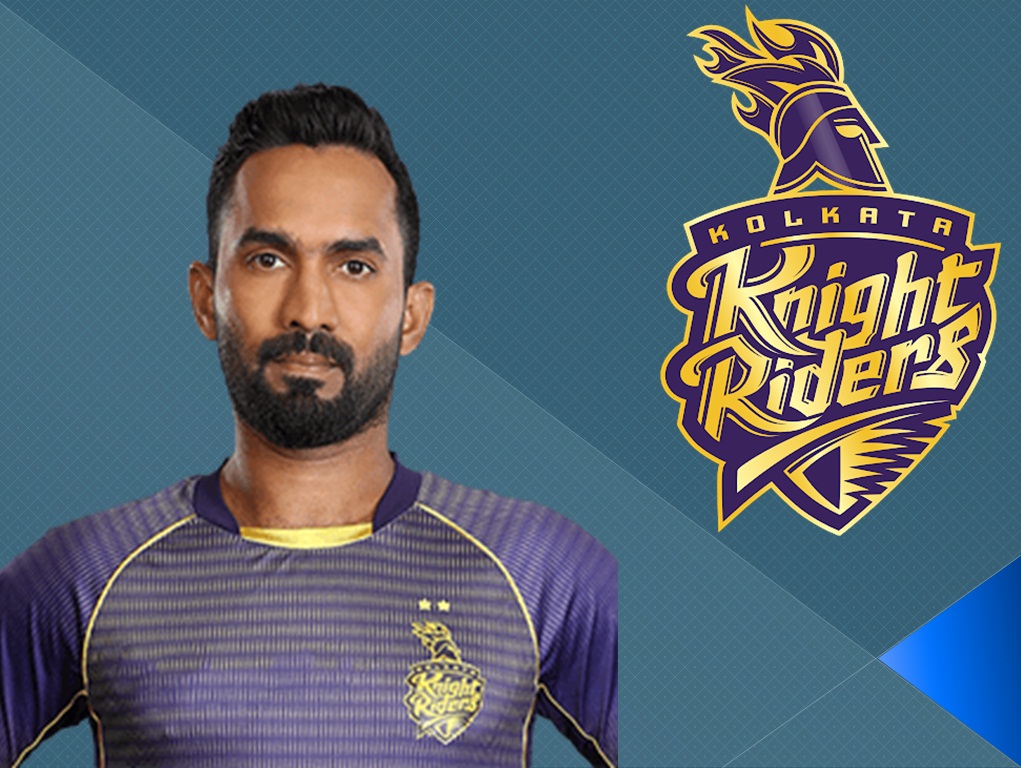 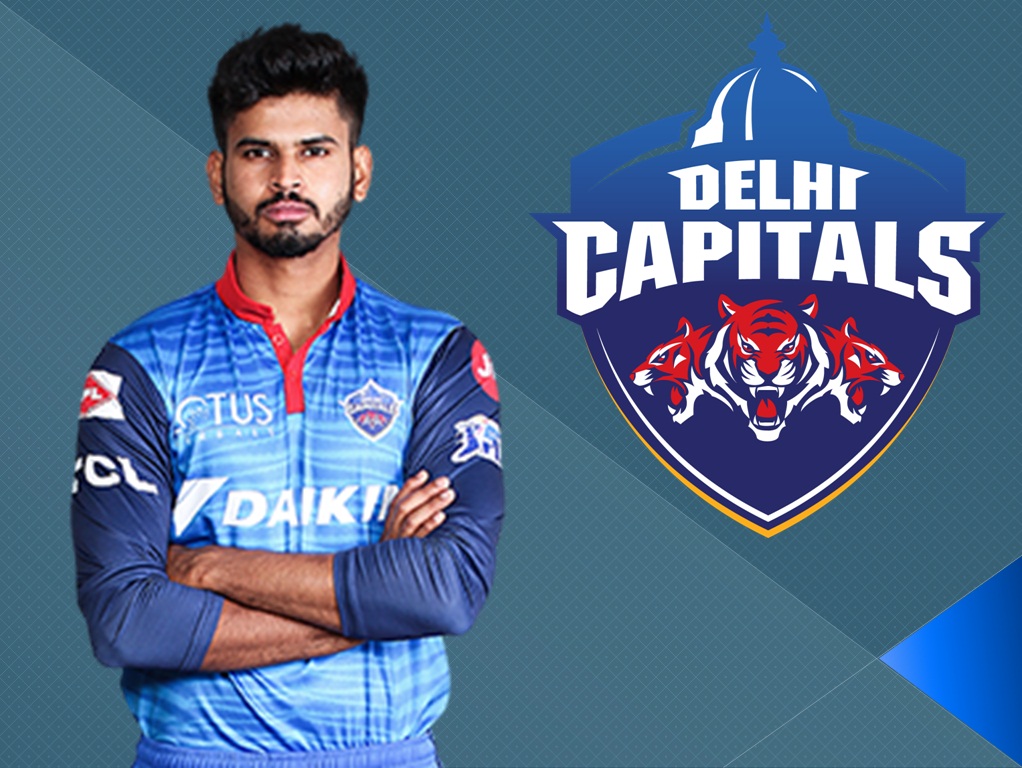 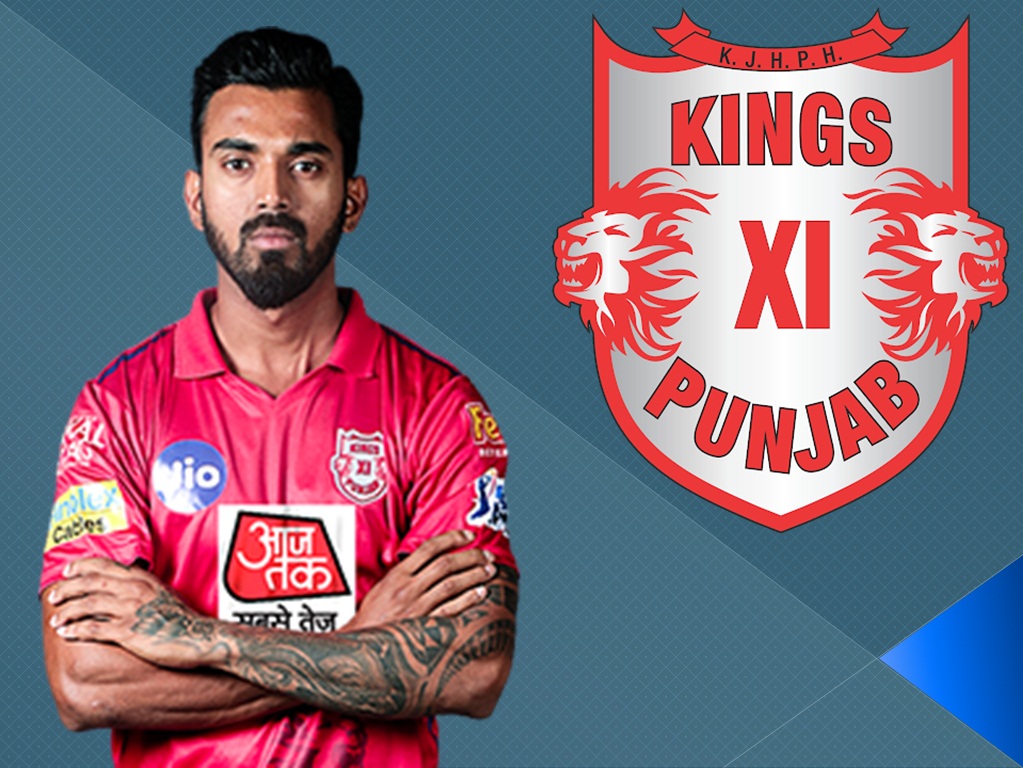 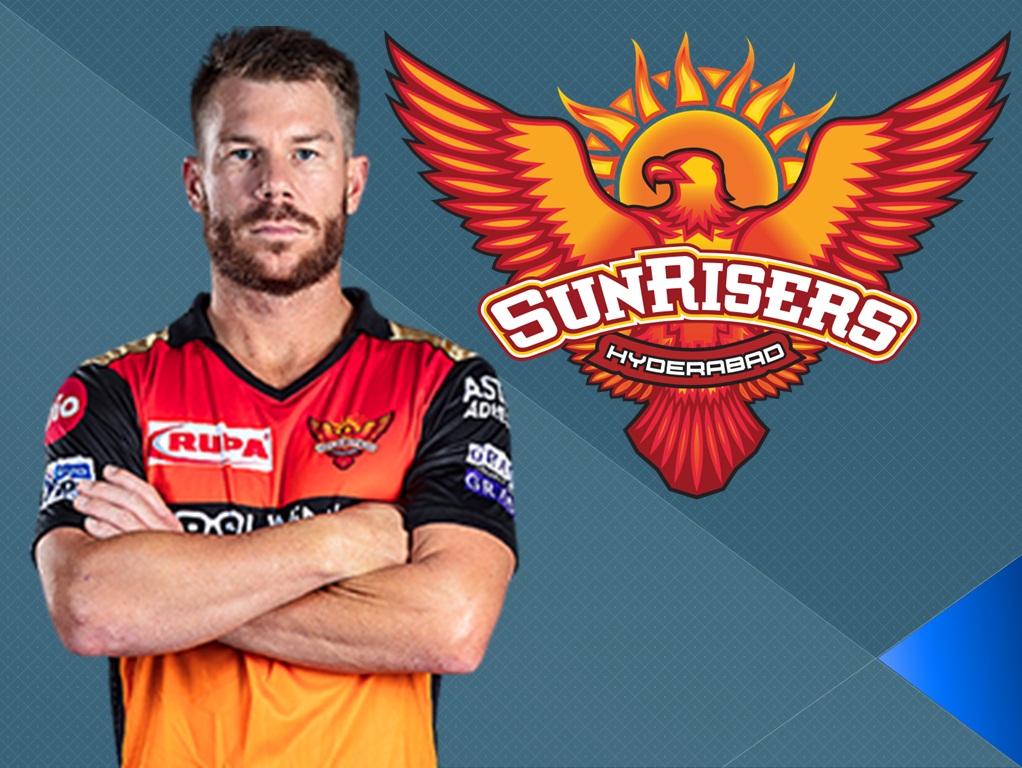