The Light to Night Festival will be returning to Singapore's Civic District from January 10 to 19, as a marquee event of Singapore Art Week.

To be celebrated across the area’s most iconic cultural institutions, the festival will span the grounds of National Gallery Singapore, Asian Civilisations Museum, The Arts House, Victoria Theatre & Victoria Concert Hall and Esplanade–Theatres on the Bay.​

“Cities may be metaphors, but they are also living organisms that draw their shape and energy from people who live and work in them," said Suenne Megan Tan, Festival Director and Director of Audience Development & Engagement at National Gallery Singapore.

"By inviting artists across different disciplines to re-imagine our city with art, this Festival edition explores the invisible and complex geographies of the historic Civic District, and how our perceptions of place are shaped by personal influence.”

Here are some highlights of the festival: 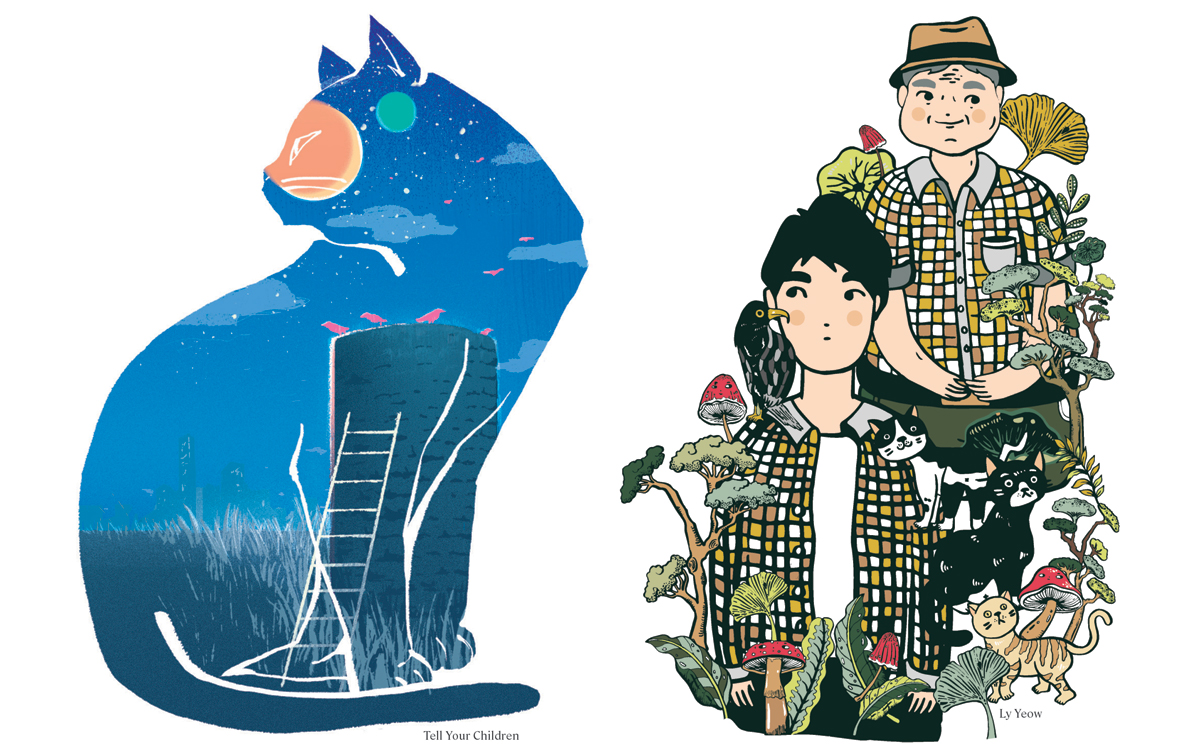 Open Books returns to The Arts House lawn with two new colourful dioramas inspired by the magical realism of Haruki Murakami’s Kafka on the Shore and The Wind-Up Bird Chronicle.

Created by Ly Yeow and Tell Your Children, and co-designed and built by The Merry Men Works, experience the dreamy and fantastical landscapes of Murakami’s fiction, as seen through the eyes of visual artists, with these whimsical works.

When: January 6 to February 3
Where: The Arts House Lawn
Entry: Free 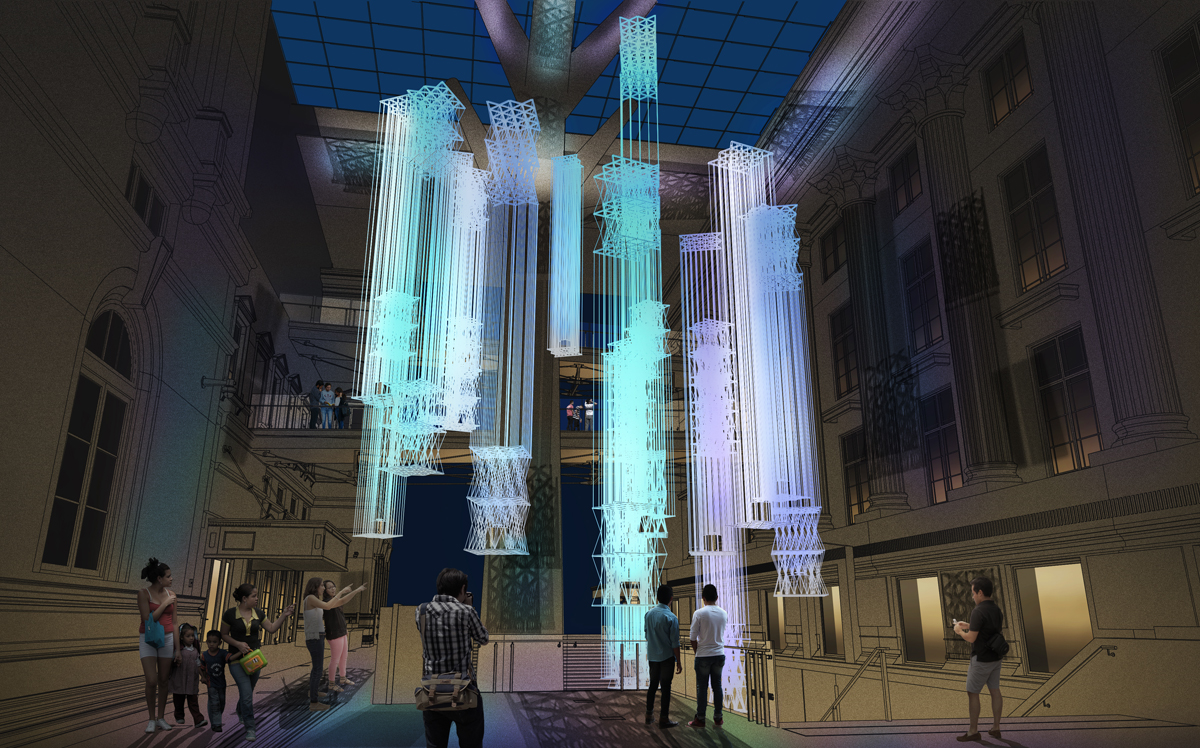 Be awed by this sublime cityscape within the Padang Atrium. Ethereal towers lit from within are suspended at different heights to resemble skyscrapers, creating a glowing city while illuminating this grand space. The towers seem to morph as you move around the installation and even appear see-through from certain angles.

Floating City is the first suspended installation in the National Gallery’s Padang Atrium. 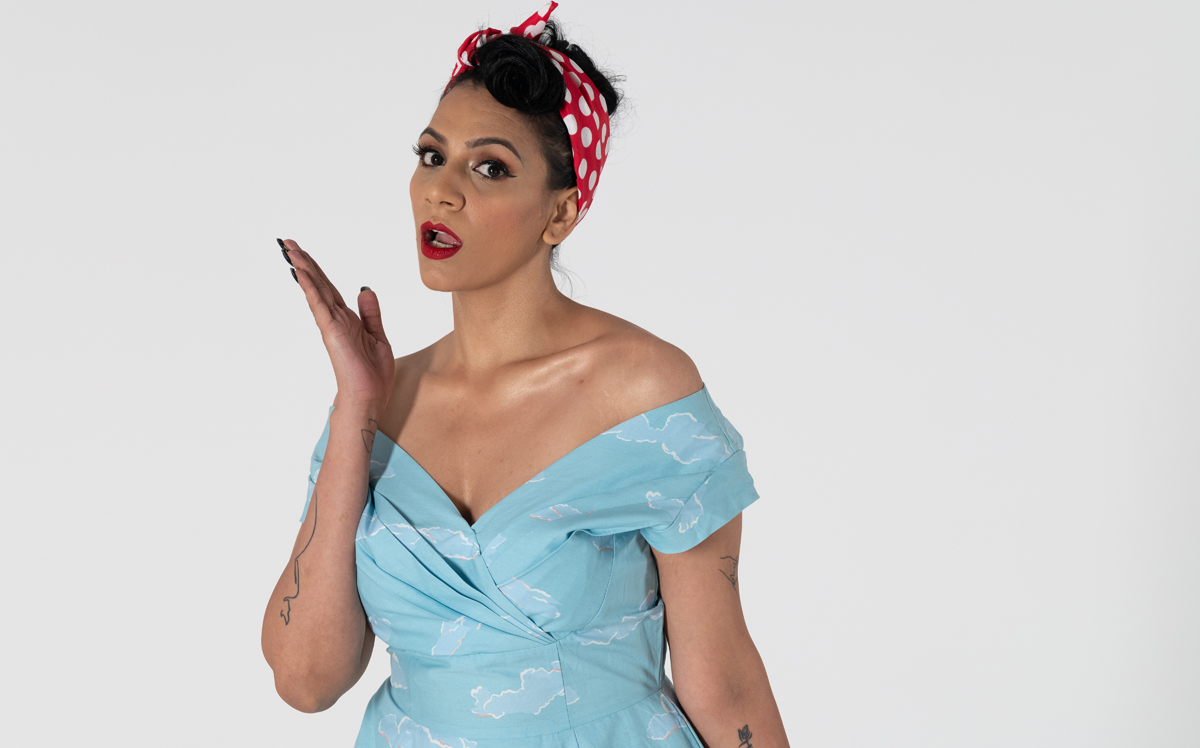 Singapore’s only full-time female comedienne, Sharul is one of the most well-known stand-up comics in the country. She has been featured in “Comedy Central’s Stand Up, Asia”, and has performed on numerous international stages.

Sharul will be performing her preview show for 2020, talking about issues around being a woman, stories of a traveling woman and dissecting news around the world. 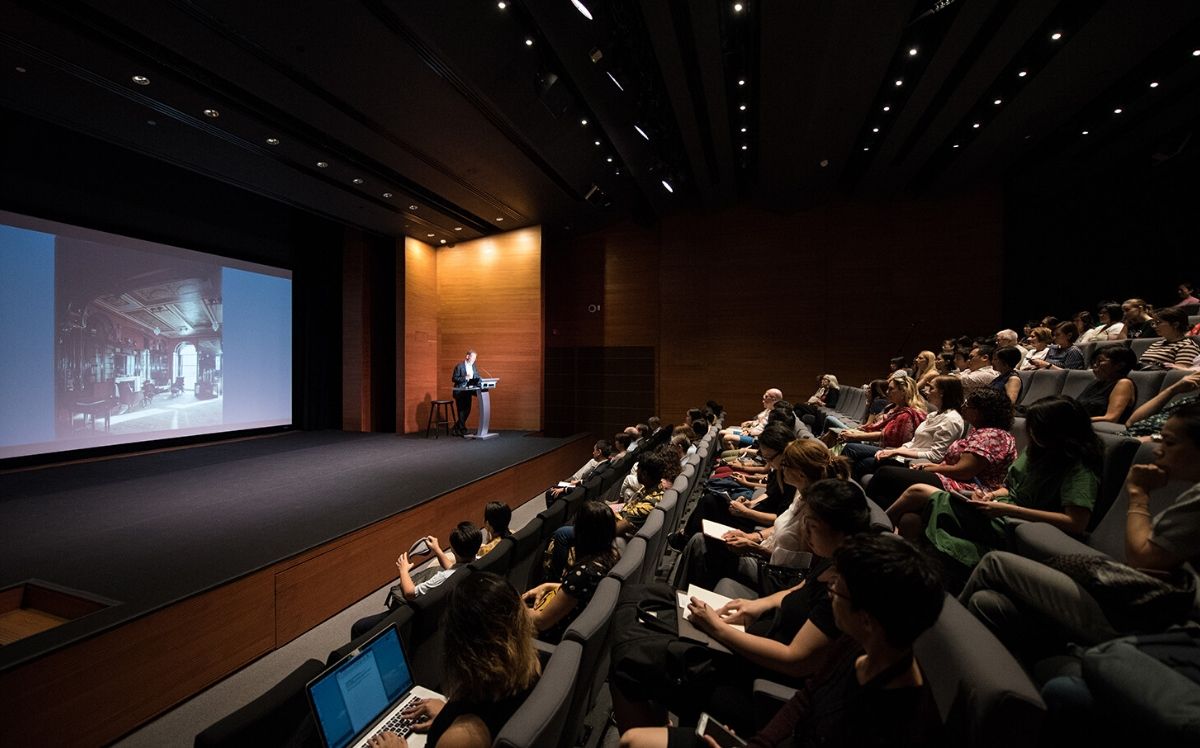 Why art matters now? TEDxSingapore Salon gathers a community of curious and creative people to ignite the power of art and creativity. Participate in thought-provoking discussions, hands-on activities and be inspired by personal stories of curators, educators and artists as they share their perspectives and encounters with art.