Two Non-Resident Indians (NRIs), of Gujarati and Punjabi origin, have been featured in the 150 stories to mark Canada's 150th anniversary. The two are journalist Sultan Jessa and former Liberal Member of Parliament in Canada, Gurbax Singh Malhi. 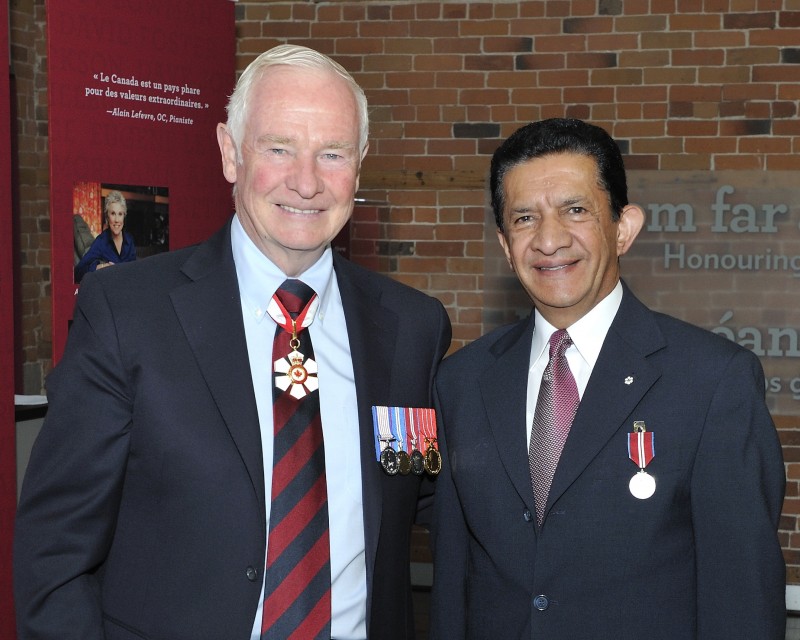 Born in Tanzania, Jessa, from a very young age, tried to foster oneness and community work. On moving to Canada in the fall of 1973 to start a new life, he continued doing community work and fighting racism. He was awarded Canada's highest and most prestigious Order of Canada in 2005 for more than three decades of community work. In 2010, he was chosen as one of Canada's top 25 immigrants in recognition of his achievements and contributions that have positively changed the face of Canada.

He was recently presented with Queen Elizabeth's Diamond Jubilee Medal by Canada's Governor-General David Johnston at a ceremony in Ottawa. This is the third jubilee medal for him, having previously received the Queen's silver and golden jubilee medals.

Sultan has also been honoured by the Catholic, the Jewish and also the Sikh community. He became known for titles  "The Sultan of Sacrifice" and "The Sultan of selflessness".

He won Ontario's medal for volunteerism, good citizenship and even a medal from the Ontario Medical Association for his work in the health field. 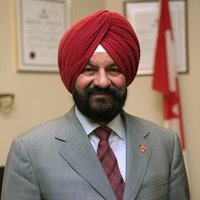 Malhi was the first ever turbaned politician to be elected anywhere in the western world. A Liberal, he was first elected as the Member of Parliament for Bramalea—Gore—Malton in 1993, and served as its representative in the House of Commons for 18 consecutive years.

In 2002, he became the recipient of the Queen’s Golden Jubilee Medal for his commitment and contributions to Canadian society. In 2003, he was appointed for life to the Queen’s Privy Council for Canada.