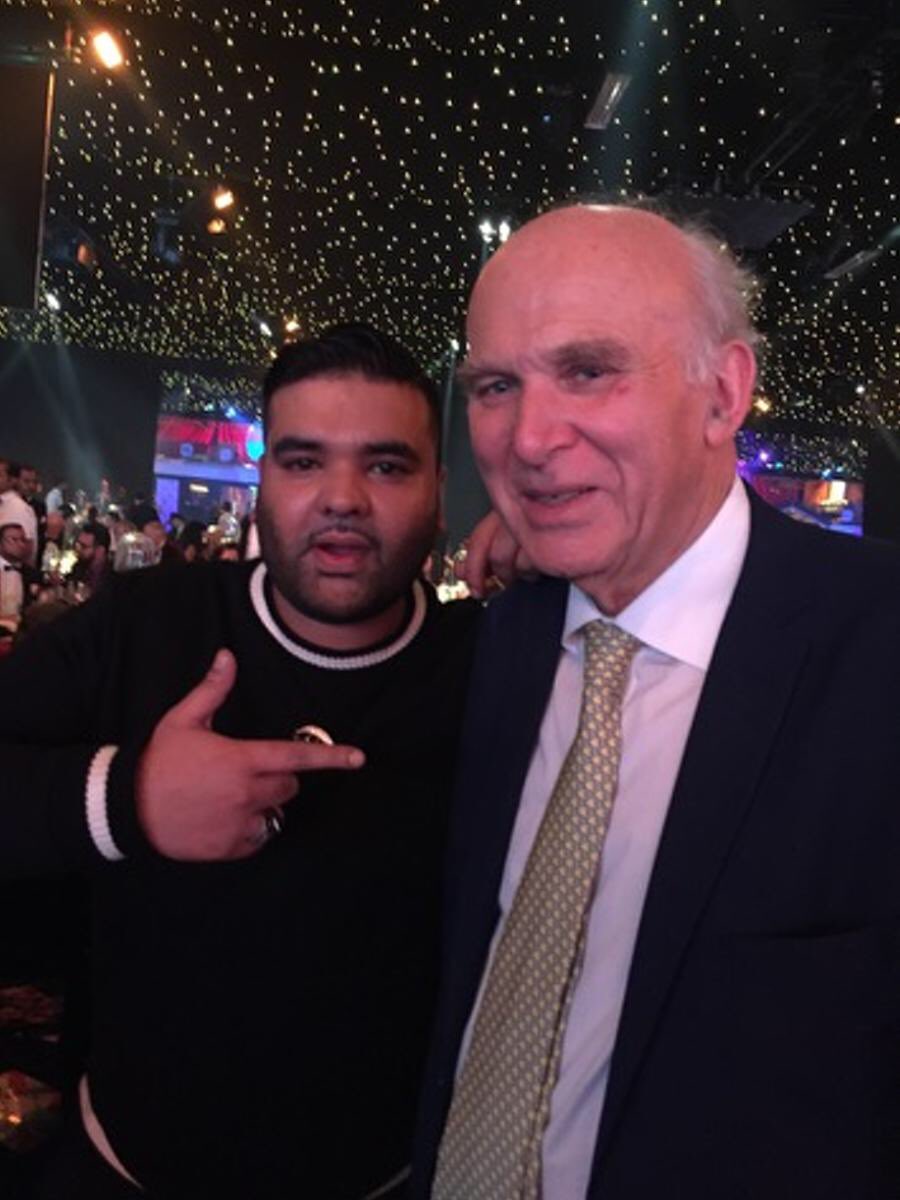 The temporary visas would be valid for a year and open to chefs from the Indian sub-continent to help address the crisis facing the UK's curry industry, Cable said.

"We need more urgent measures, including what has been dubbed a 'vindaloo visa', to save the nation's favourite cuisine," said the Liberal Democrat MP for Twickenham at the British Curry Awards in London on Monday night.

The estimated 3.6-billion-pound curry industry, comprising restaurants with roots in India, Pakistan and Bangladesh, are feared to be closing at a rate of four a week due to a clampdown on visas used by these restaurants to bring in chefs from the Indian sub-continent, agencies reported.

"If there was any doubt beforehand, the shortage of curry chefs is now a crisis... The curry industry is rightly aggrieved by Brexiteer false promises that a vote to leave (the European Union) would mean more workers, including chefs, from South Asia could come into the country, because there would be fewer EU workers. This has not materialised," Cable said.

According to a British Curry Awards analysis, 50 per cent of all curry restaurants - around 6,000 - are expected to permanently shut down within 10 years. The group, headed by founder Enam Ali, has written to the UK government in the past calling for tightly-controlled temporary visas for chefs to come to the UK and train local staff in the traditional style of cooking curry.

The Liberal Democrat leader called on British Prime Minister Theresa May to revisit their proposals so that "our curry restaurants can bring expert chefs to the UK and train the next generation of curry cooks".