GagaOOLala, an LGBT-themed streaming service, has launched more than 1,000 feature films, shorts, web series, and documentaries, now available to people across Asia, where censorship and traditional attitudes mean there has been little in the way of gay content in the mainstream media. 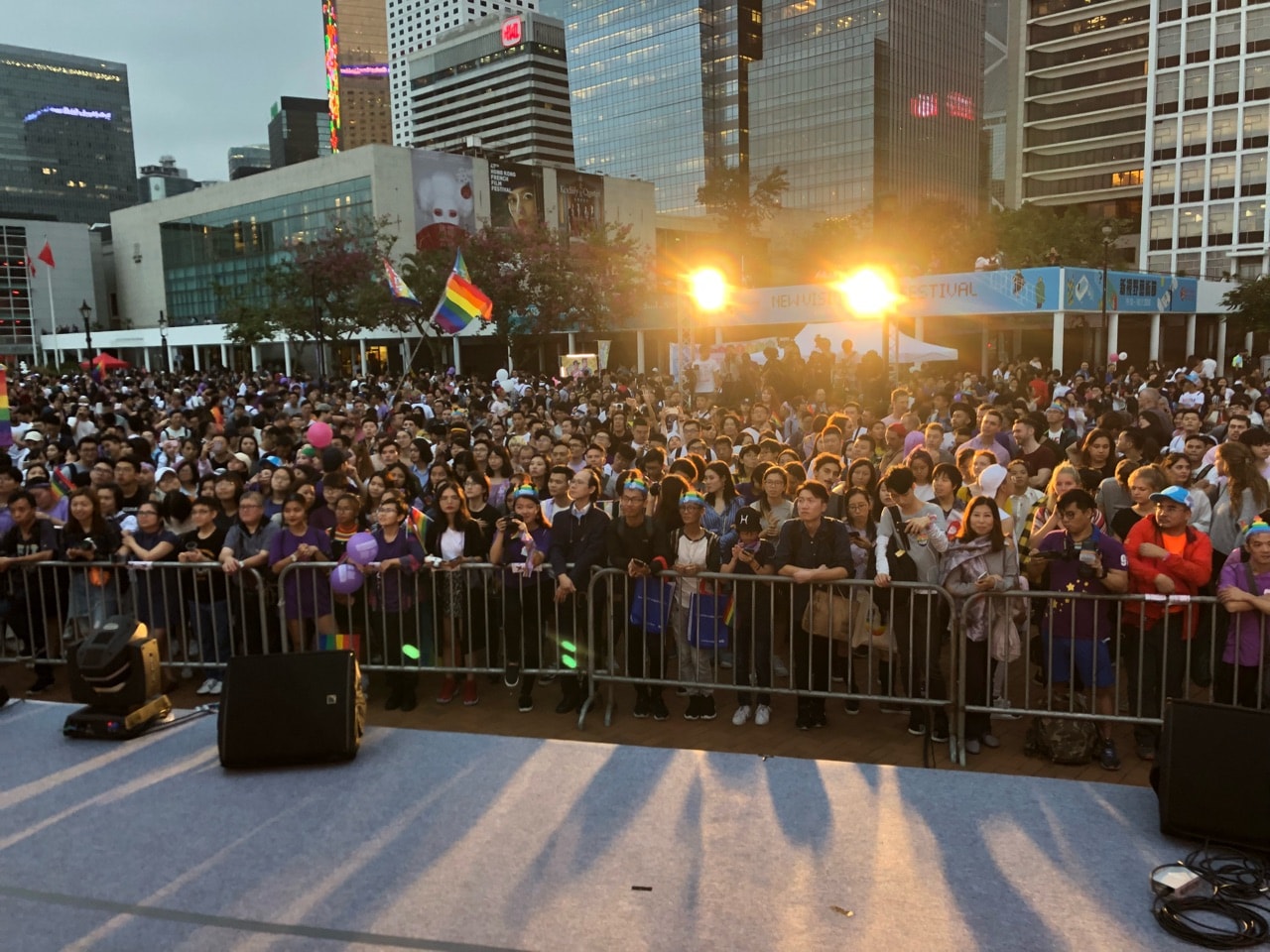 After launching in 2017 in Taiwan, it has expanded to 21 territories including several that still criminalise homosexuality.

"One of the main impetuses for me to create GagaOOlala, (is) to kind of dispel a lot of the myths and misconceptions that a lot of people might have about LGBT people," said Jay Lin, a prominent LGBT rights activist in Taiwan who founded the platform.

A rom-com about a lesbian flight attendant and a romance in a gay spa are among the shows featured on Asia's first LGBT-focused streaming service, which has about 280,000 members, made up mainly of gay people but also including a significant number of straight women.

Taiwan legalised same-sex unions in May and India's Supreme Court had last year had decriminalised gay sex by amending Article 377 of the Indian Penal Code.

However, fighting for gay rights is an ongoing battle in other Asian countries where the platform operates. Gay sex is still banned in Singapore and Malaysia, where in the past year women and men have been caned under Islamic laws for having same-sex relations.

Brunei introduced death by stoning for gay sex as part of a harsh new sharia penal code earlier this year before rolling it back following criticism.

GagaOOLala, which is planning a global launch next year, has not run into any regulatory hurdles so far but the founder acknowledged the need to tread carefully in more conservative places.

The service often relies on closed chat groups, social media and LGBT influencers for promotion instead of advertising openly.