Less Singaporeans tying the knot, but divorce numbers are rising

Divorce figures continued to rise for the third consecutive year by the end of 2016, with fewer number of marriages registered during the same period, according to new data released by the Singapore Department of Statistics’ (Singstat).

7,614 marriages that broke down last year, according to a report by Todayonline. This is 1.2 per cent more than the 7,522 divorces and annulments in 2015, the official statistics revealed.

The report, titled Statistics on Marriages and Divorces Reference Year 2016, noted that there was a rising number of dissolutions of civil marriages – from 5,855 in 2015 to 5,912 last year. Number of Muslim divorces also went up from 1,667 to 1,702 over the same period. 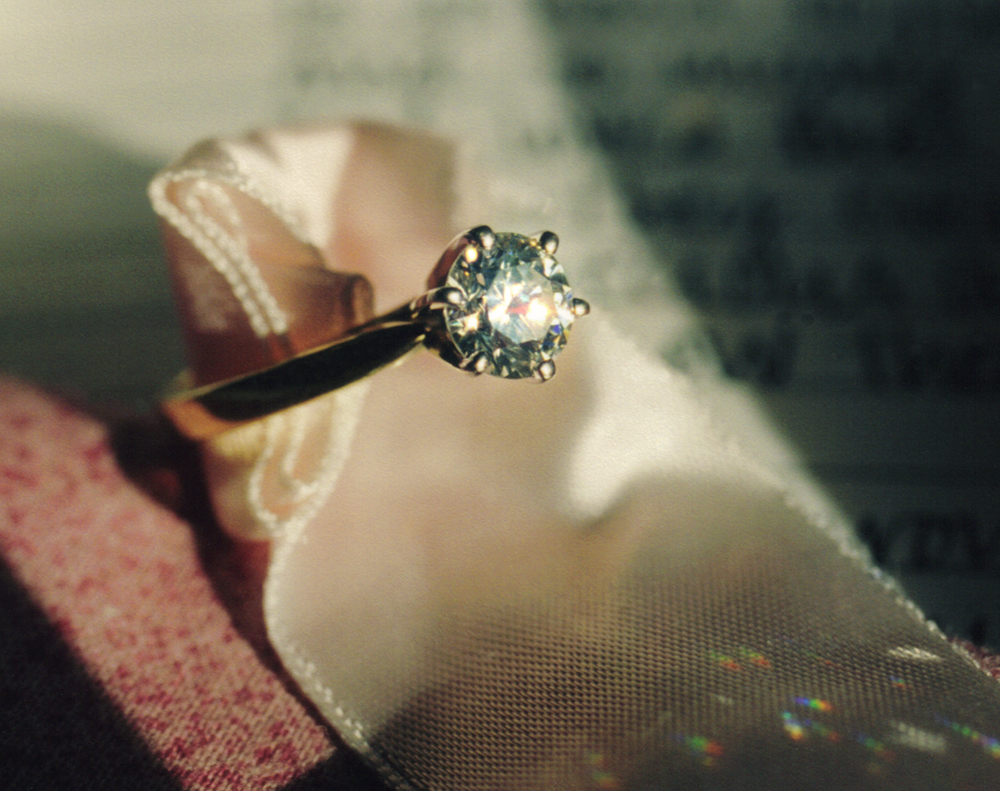 Remarriages among men were more prevalent than among women. In 2016, 16.6 per cent of the men who tied the knot had been married before, as compared to 14.8 per cent for women.

The top two reasons behind civil divorces, cited by the report, are unreasonable behaviour and having lived apart or separated for at least three years. Meanwhile, infidelity or an extra-marital affair was the top cause for break-ups among Muslim marriages last year.