UK-based leprosy charity Lepra, have brought together a star-studded line up from the world of sport, film and TV, to support the 98-year-old organisation’s annual Giving Tuesday celebrity shoe auction. 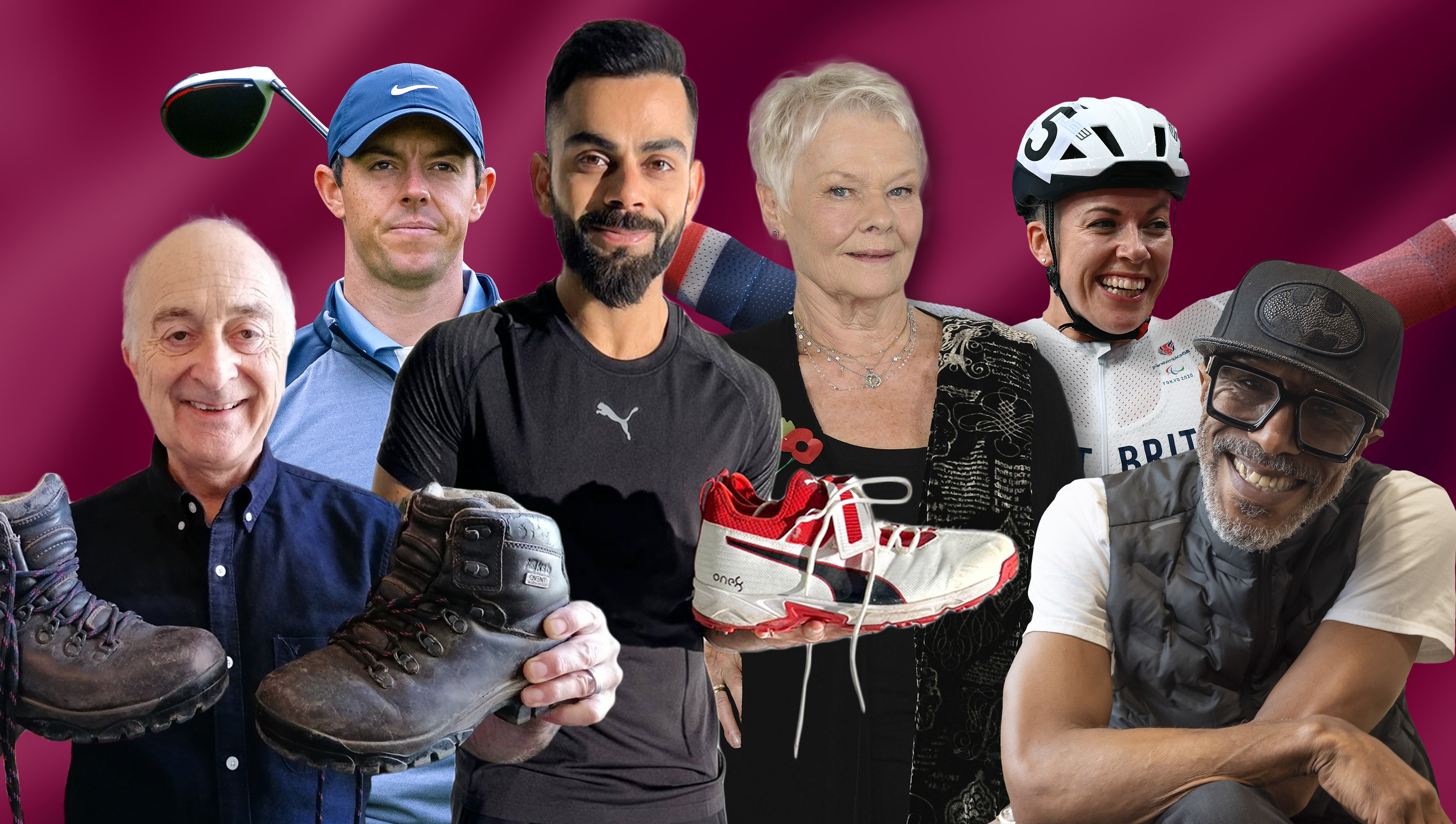 Taking place between November 25 and December 4, the auction will see an array of footwear belonging to well-known figures go under the hammer.

This year, Giving Tuesday falls on November 29. For Lepra, Giving Tuesday has become ‘Giving Shoesday’, an annual celebration of everything that shoes and footwear represent, for people with leprosy and lymphatic filariasis (LF).

Each pair of shoes sold will raise much-needed funds to support Lepra’s continued efforts to support people with leprosy and lymphatic filariasis.

Lepra’s protective footwear allows people to lead a life without the fear of prejudice and discrimination which still surrounds a diagnosis.

In addition to raising funding, the event aims to shine a light on the charity’s footwear technicians and the importance of customised shoes for people affected by leprosy.

A spokesman for Lepra said, “The importance of Lepra’s specialist protective footwear extends beyond the physiological and protective benefits. They have come to represent the very rights, hopes and expectations we all share as human beings - they are a symbol of dignity, independence and freedom."

Leprosy is a communicable disease, caused by bacterium, which affects the skin and peripheral nerves of people.  If left undiagnosed or untreated it can cause severe disability.  A diagnosis often results in severe prejudice and discrimination.